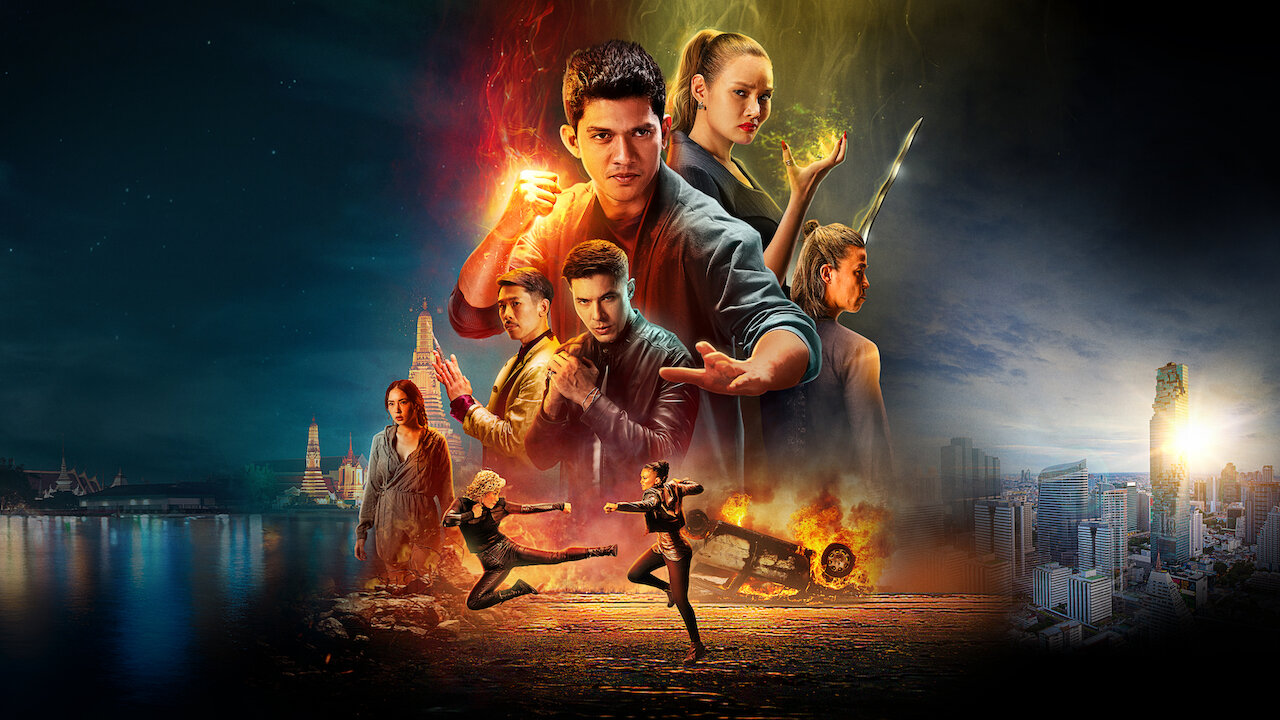 This is a sequel to the series Wu Assassins (2019). However, you don’t need to have seen that 2019 series to understand this film, but, in this case, that’s not a good thing. This film is just an excuse for fight choreography. Other than that, this narrative feels very much removed from the 2019 series, specifically thematically. This might have been fine, if the film had made more of an effort to do any characterization or character development, if it hadn’t made the plot so generic or kick things off with such a sexist trope.

Over the past 20 years, there has been a criticism in comic book culture called “fridging.” It’s the idea of doing some harm, including rape and even murder, to a female character in order to motivate a male character. This idea of fridging has spilled into mainstream culture, including film and television. This criticism has gotten louder, particularly in the wake of the Me Too Movement, but yet it continues to happen. The writers here become guilty of fridging right at the beginning. A major female character from the 2019 series is killed off and her death is the basis of the male characters’ motivation here. 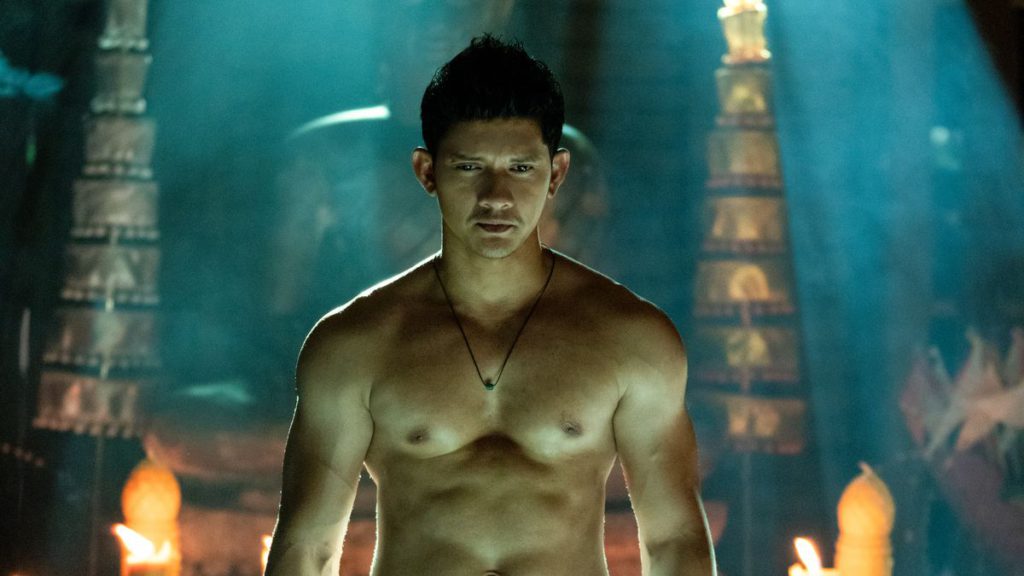 Iko Uwais (The Raid: Redemption and Headshot) stars as Kai Jin, an Indonesian chef who was raised in San Francisco after being adopted by a Chinese businessman who ended up being a member of the Triad, the Chinese mafia. One day a woman who might be a spirit gives him an artifact that makes him what’s called the “Wu Assassin,” a person who is the chosen one, endowed with special powers. Those powers are the might of 1,000 monks. Having super strength is part of it, but there is more to the Wu Assassin. If you didn’t watch the series, then this aspect is unclear, if not totally lost in this film.

Kai worked for his friend in his restaurant, which was run by Kai’s friend and his sister. That sister is named Jenny. She was a very integral part of the series. Yet, the opening of this film is the male characters talking about her death, her murder in fact, as they try to ascertain who killed her. As the film progresses, we come to learn that her death was pointless and didn’t need to happen for this narrative to function. It was mostly just a throwaway. Later, the male characters learn that the villains are devising a plan that could possibly destroy the world or give a bad guy the ability to destroy the world. Stopping that bad guy becomes their chief motivation and the sister’s death becomes virtually forgotten.

Lawrence Kao (The Originals and The Walking Dead) co-stars as Tommy Wah, the aforementioned friend to Kai who runs the restaurant where Kai works. Jenny is Tommy’s sister. His relationship with Jenny was a very important aspect of the series. This film really doesn’t devote enough time to have Tommy grieve or acknowledge the loss. That relationship as Jenny herself is virtually dismissed or ignored.

Lewis Tan (Shadow and Bone and Into the Badlands) also co-stars as Lu Xin Lee, the owner of a car dealership. He was burned in a fire as a child. He also has a side hustle of stealing high-end cars. He’s tall. He’s gorgeous. He mostly looks cool. Until a few years ago, Tan was mostly a stuntman who struggled to be a leading man. He was given the opportunity in Mortal Kombat (2021) after this series propped him up in a good way. Coming off that 2021 flick, it feels like this lets him down. Tan gets to do some fight scenes and he even gets a sex scene that goes a bit further than one might expect. Yet, his presence here becomes rather inconsequential or not as memorable as one would hope. Uwais is an amazing martial artist. This film allows him to flex his muscle and show off his skills. I’m not sure the choreography lives up to the best that we’ve seen him do in films like The Raid: Redemption and recently with Headshot. It’s not as intense with the gore, but it doesn’t skimp on the blood splatter. What was more memorable about the series is the time it spent on the father-son relationship that Kai had or the brother-sister relationship between Tommy and Jenny. With those things gone, this thing feels extremely hollow. It especially feels hollow when the film tries to end in a way that the recent films in The Fast and the Furious franchise end, which is an underlining of family. 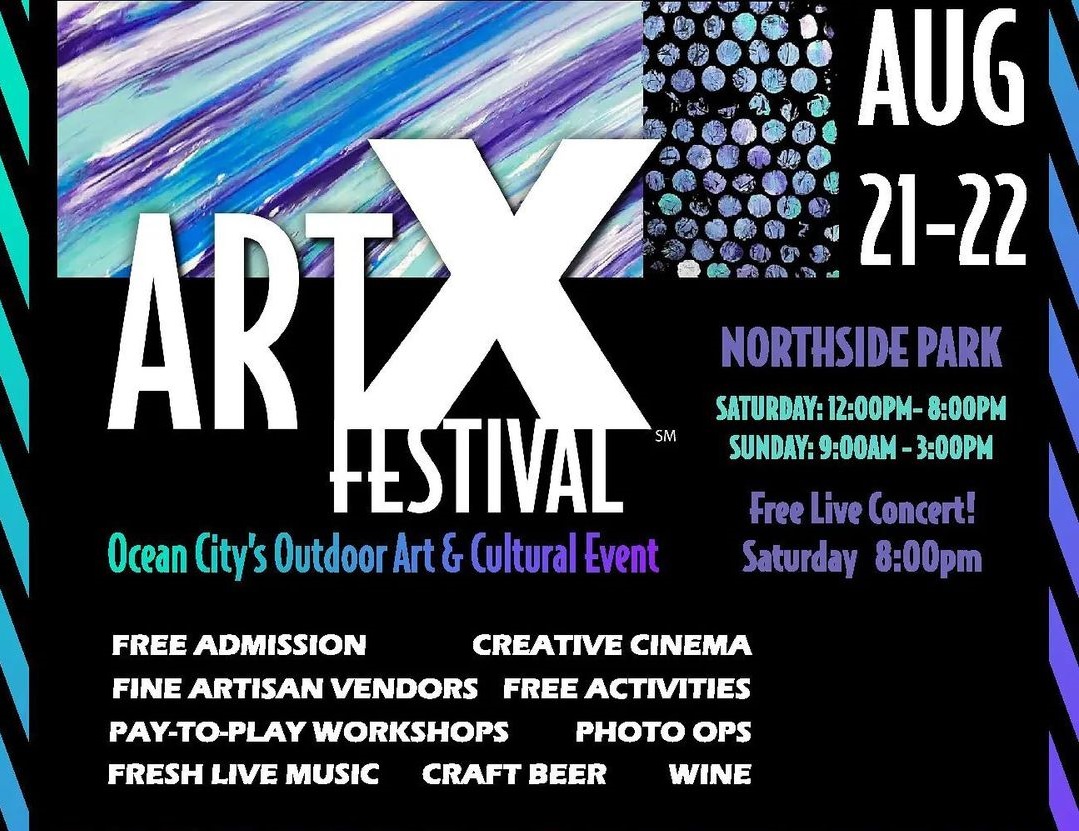 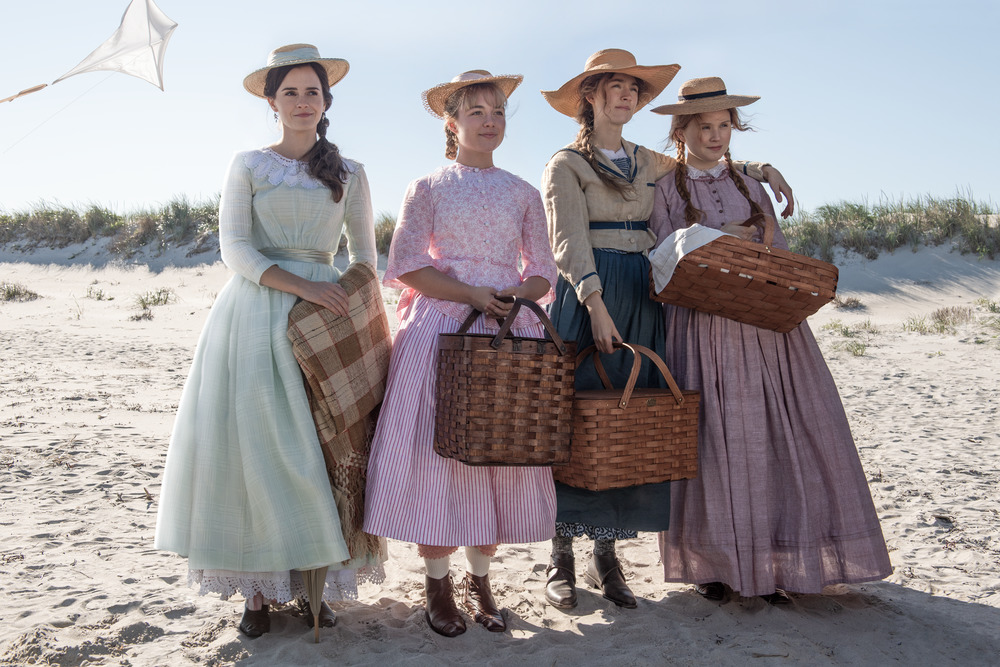 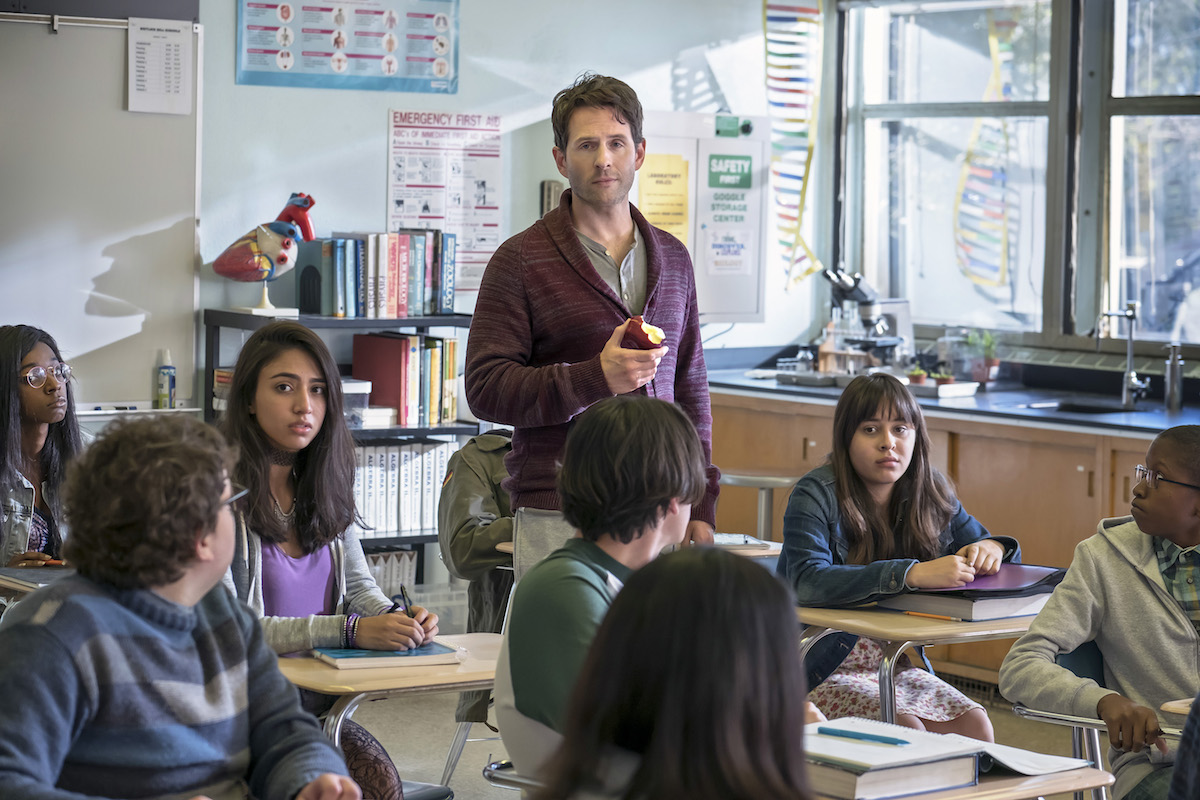