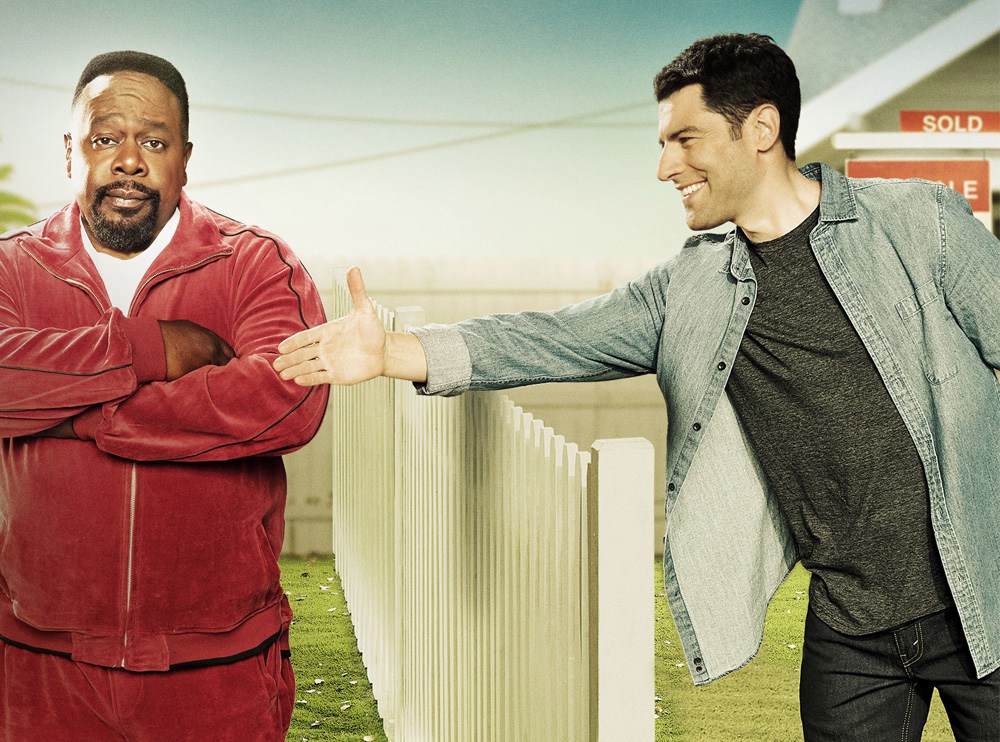 Jim Reynolds, a writer for The Big Bang Theory, has created this series. It seems inspired by All in the Family (1971), especially the story line involving George Jefferson, that of a white family in a predominantly white neighborhood having to deal with a black family moving next door. That story line is isolated here and is made the whole premise, but the racial dynamics are reversed. Here, it’s a black family in a predominantly black neighborhood having to deal with a white family moving next door. However, this show isn’t as provocative. It’s overly nice, which is presumably the point. Reynolds wants to pull from the same niceties that were being criticized in Jordan Peele’s Get Out (2017), minus the horror aspects.

Max Greenfield (The New Girl) stars as Dave Johnson, a conflict mediator from Michigan who moves his wife and prepubescent son from the Midwest to Los Angeles. They move into an all-black neighborhood because it’s the most affordable. He senses that the residents are skeptical or wary of his family’s presence. He’s put off, but his wife encourages him, so he acts overly nice to try to be ingratiating.

Cedric the Entertainer (The Steve Harvey Show and The Soul Man) also stars as Calvin Butler, the owner of an auto repair shop who also built his own barbecue grill. He simply doesn’t take to Dave and one can argue that it’s due to Dave’s ingratiating, but the naked reason is Dave’s skin color. If that’s the case, the show seems to want to examine the issue of reverse racism, which as a substantial problem doesn’t hold much water. If the case is instead against gentrification, that’s more solid and it remains to be seen what the show does.

More than likely, the series will be as the first episode was, which is Dave or his wife Gemma, played by Beth Behrs (2 Broke Girls) saying something or doing something that’s considered racist or inappropriate for white people, and Calvin and his wife Tina, played by Tichina Arnold (Everybody Hates Chris and Martin), being offended and having to educate. At the same time, Calvin and Tina will probably learn to be more welcoming to Dave and Gemma. Given that Gemma is a school principal, dealing with children she’s never educated before will probably arise.

There will probably also be more examples of how black people handle certain day-to-day or domestic problems, as opposed to how white people handle those same things. Many comedians in stand-up routines have mined those examples for really great jokes. This show will probably do similar mining. If Episode 2 is any indication, the show won’t go for the jugular in certain regards and really step into really thorny racial issues. It will most likely remain bright and bubbly, light and loose, as not to really offend. 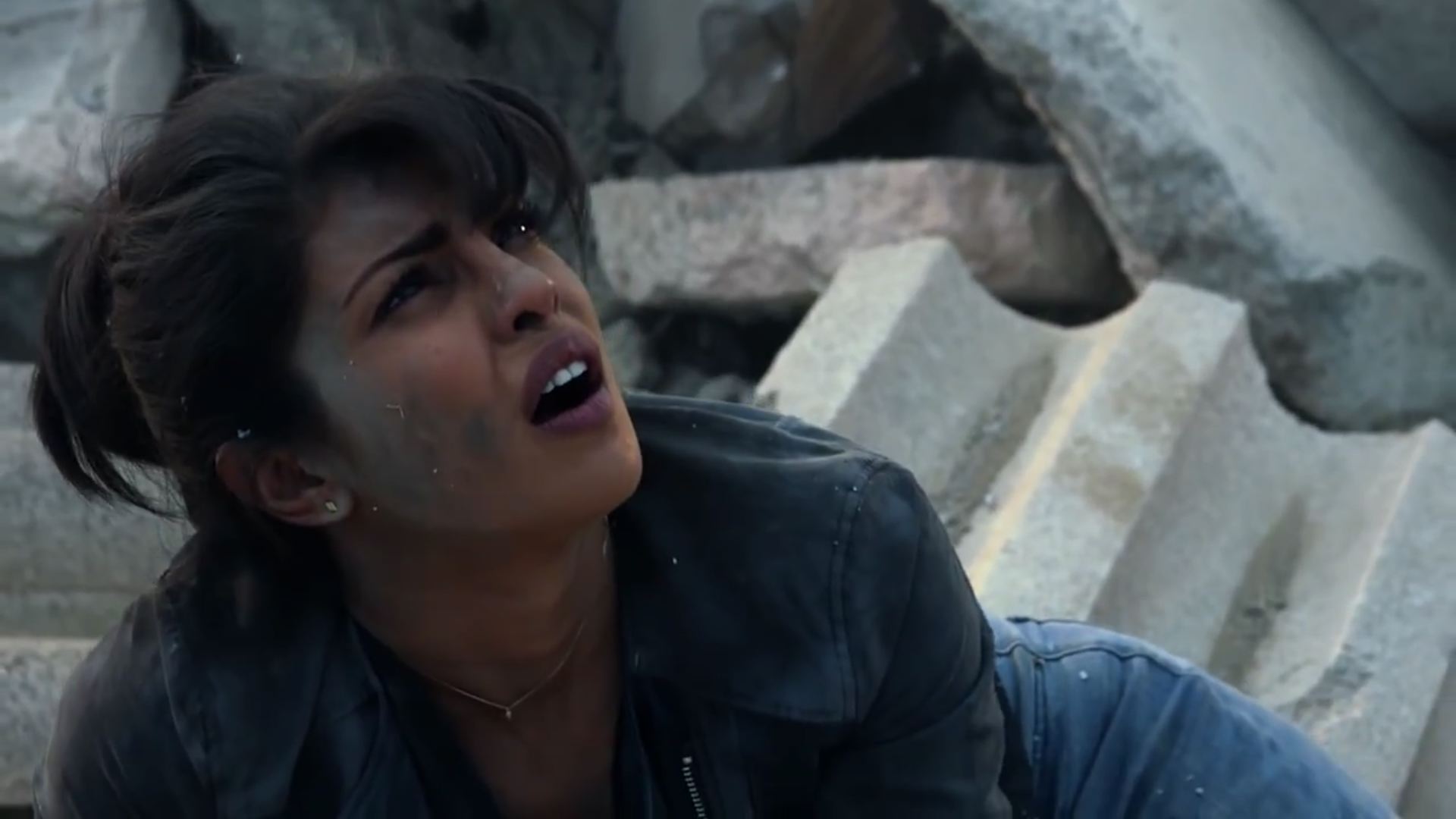 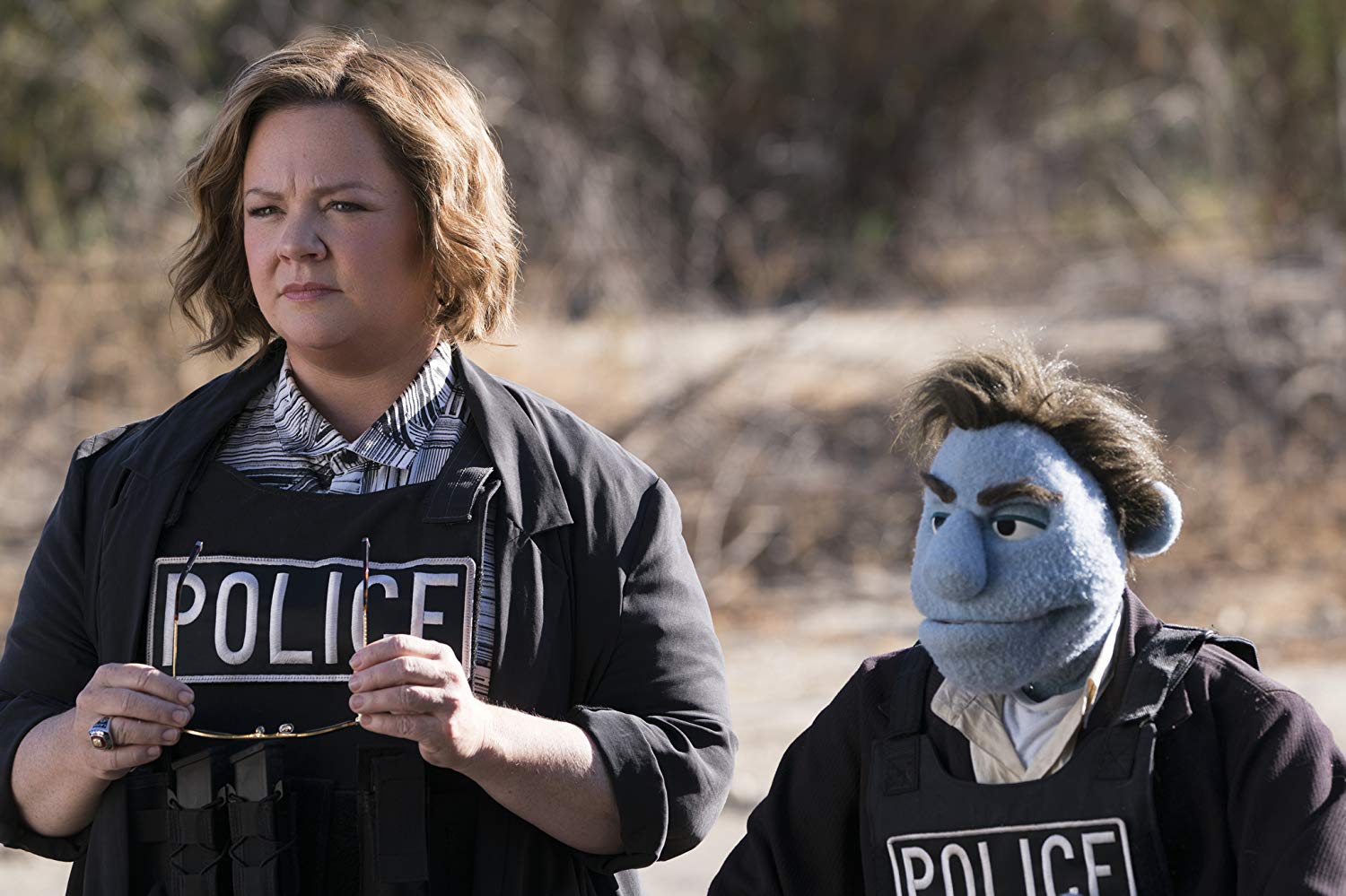 Even though the two films aren’t comparable, this raunchy[...]