Travels With Charlie: Father-Son Artist Duo in the Crockett Family from Virginia – DelmarvaLife

Travels With Charlie: Father-Son Artist Duo in the Crockett Family from Virginia

WBOC’s Charles Paparella revisits artist Willie Crockett, originally profiled by Scorchy Tawes 30 years ago  in Onancock, Virginia. This time around, Charlie includes the artist’s son who has followed in his father’s footsteps. Willie has been an artist for years. He paints Eastern Shore landscapes along with the Chesapeake Bay, marsh, and wildlife. His work is exhibited yearly at many East coast shows and was named Artist of the Year by Ducks Unlimited of the Eastern Shore.

His son, Billy Crockett,  started studying with him when he was a teenager. “He was very good at painting,” Willie said, “but when he picked the first knife, he never looked back. He’s been a carver ever since.”

Billy has won many awards for his carvings. Willie and Billy’s studios are just a few blocks from each other. Billy says, “You can be an artist for a living if you take it seriously and be good at what you do.” 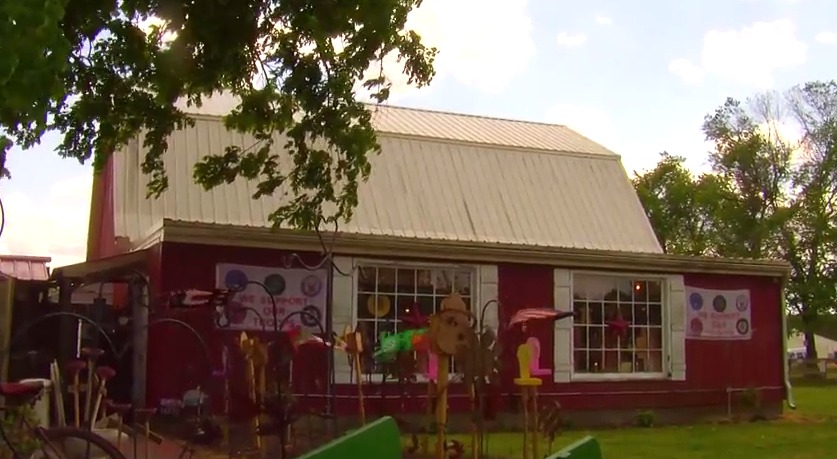 The Red Barn Country Store, just outside of Georgetown, Del., is[...] 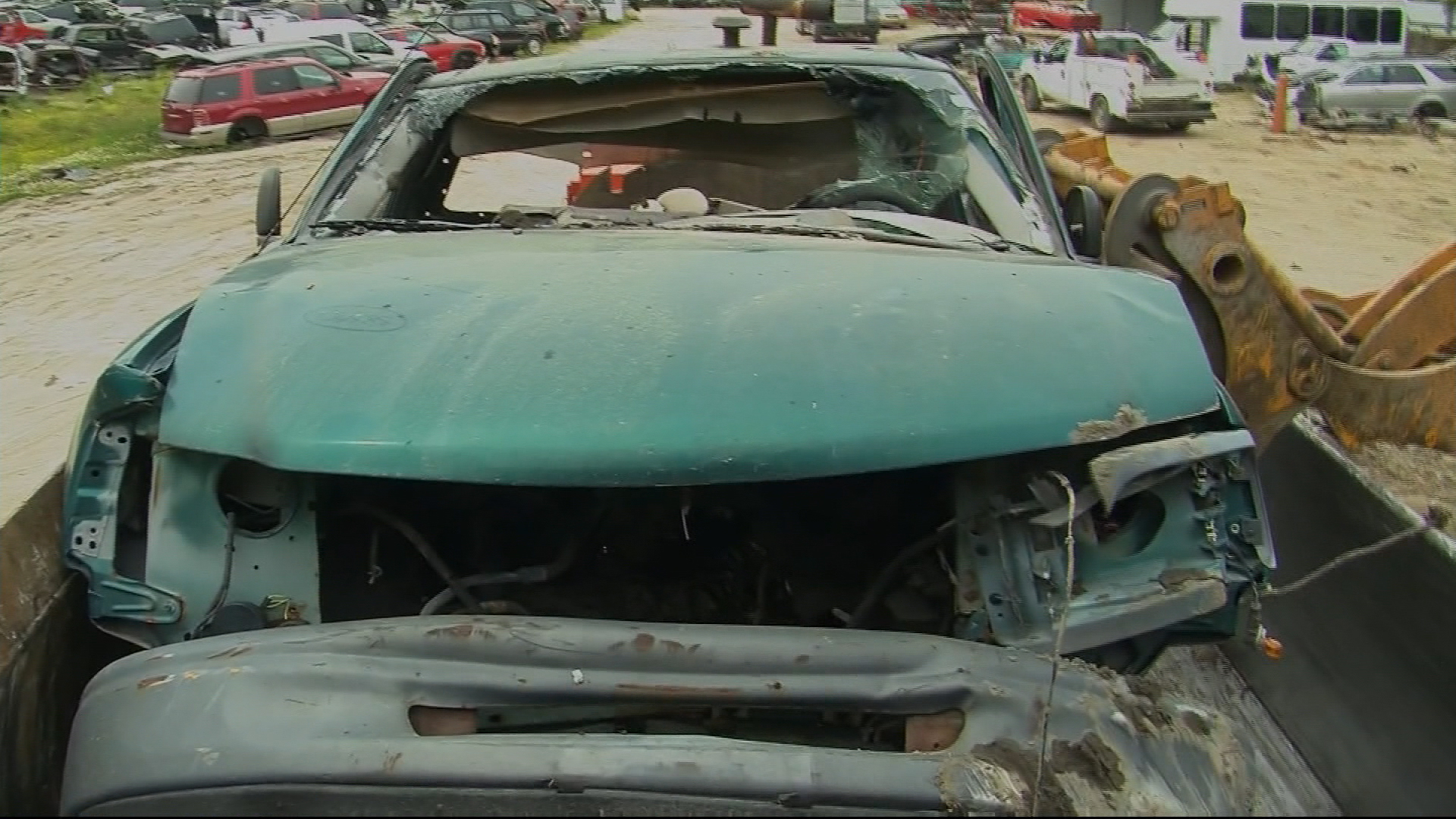 WBOC’s Charles Paparella explores the death of an automobile.[...] 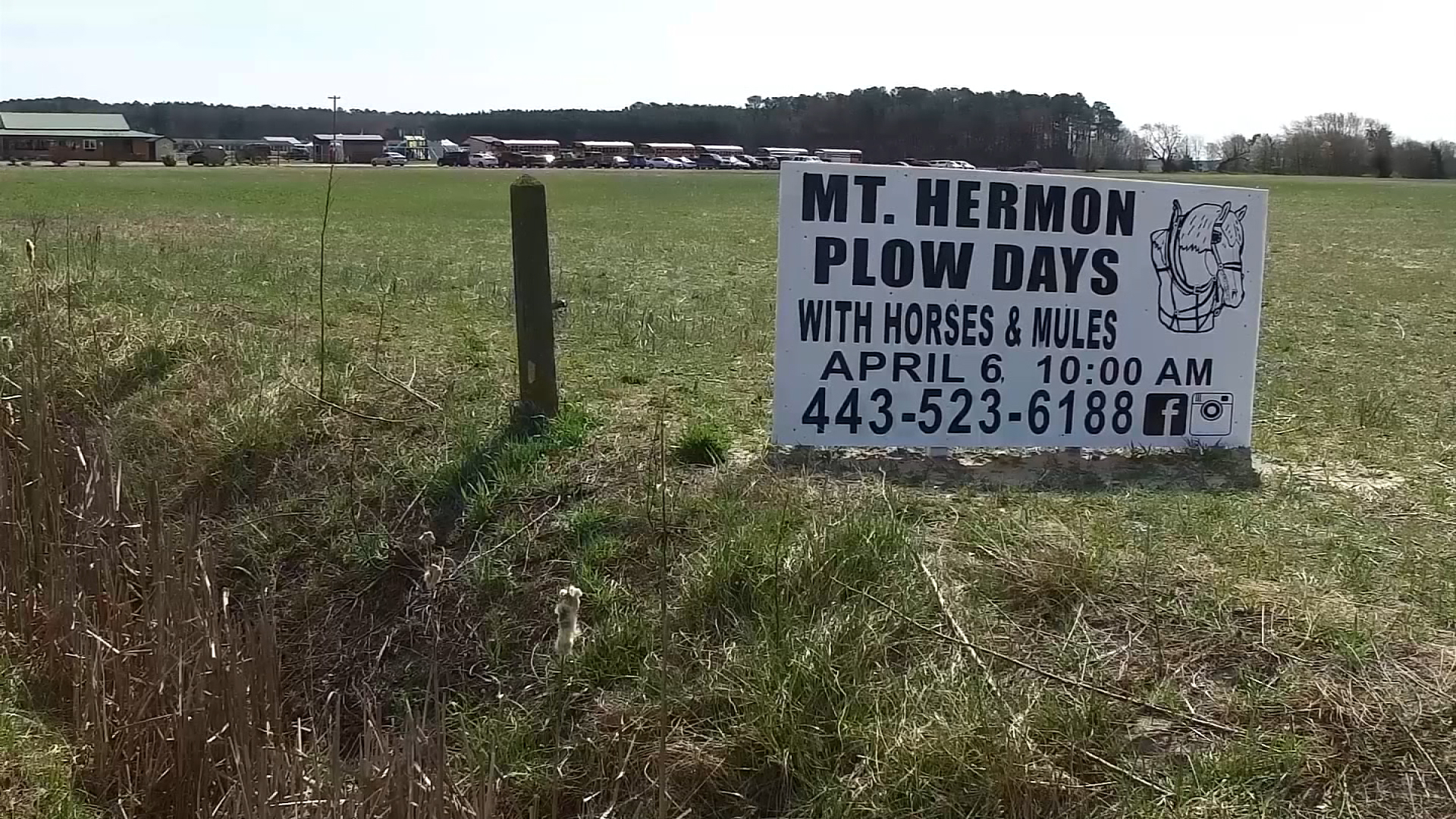