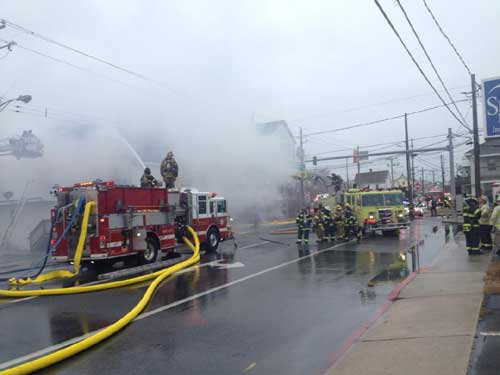 In March, Anne Arundel fire officials say a male driver abandoned a vehicle and jumped off the eastbound span of the bay bridge Wednesday afternoon. Officials say crews did a surface search on the water, but were unable to locate the man. After an hour, authorities say they called off the search.

The Maryland Transportation Authority got the abandoned car off the bridge. One lane of the eastbound span was closed for several hours.

For the second year in a row, Delaware’s annual World Championship Punkin Chunkin event was canceled. Organizers said this year’s Punkin Chunkin, scheduled early in November at the Woodlands at Dover International Speedway, had to be canceled because of problems finding insurance coverage.

A police officer-involved shooting in Dover caused tensions to rise late August mainly because of where the shooting happened. Witnesses told WBOC that the shooting occurred very close to a daycare center with young children inside.

WBOC spoke with Dover Mayor Robin Christiansen who said he told people that violence in response to this event will not be tolerated.

A fire at “De Lazy Lizard” brew pub in February left three victims with non-life threatening injuries, including two members of the Ocean City Fire Department. One additional patient was treated and released on the scene. The initial damage assessment indicates that the majority of the fire damage was on the third floor, officials said.

The Route 50 bridge was closed for a short time because smoke from the fire reduced visibility.

Several reported shark sightings along the Ocean City Beach temporarily closed areas of the water to swimmers in June.

Ocean City Beach Patrol Captain Butch Arbin said they have been shutting down coastlines intermittently as the shark showed its location. He said there were closures from approximately 30th St. and below. DNR reported that the shark also made its way into the Assawoman Bay. 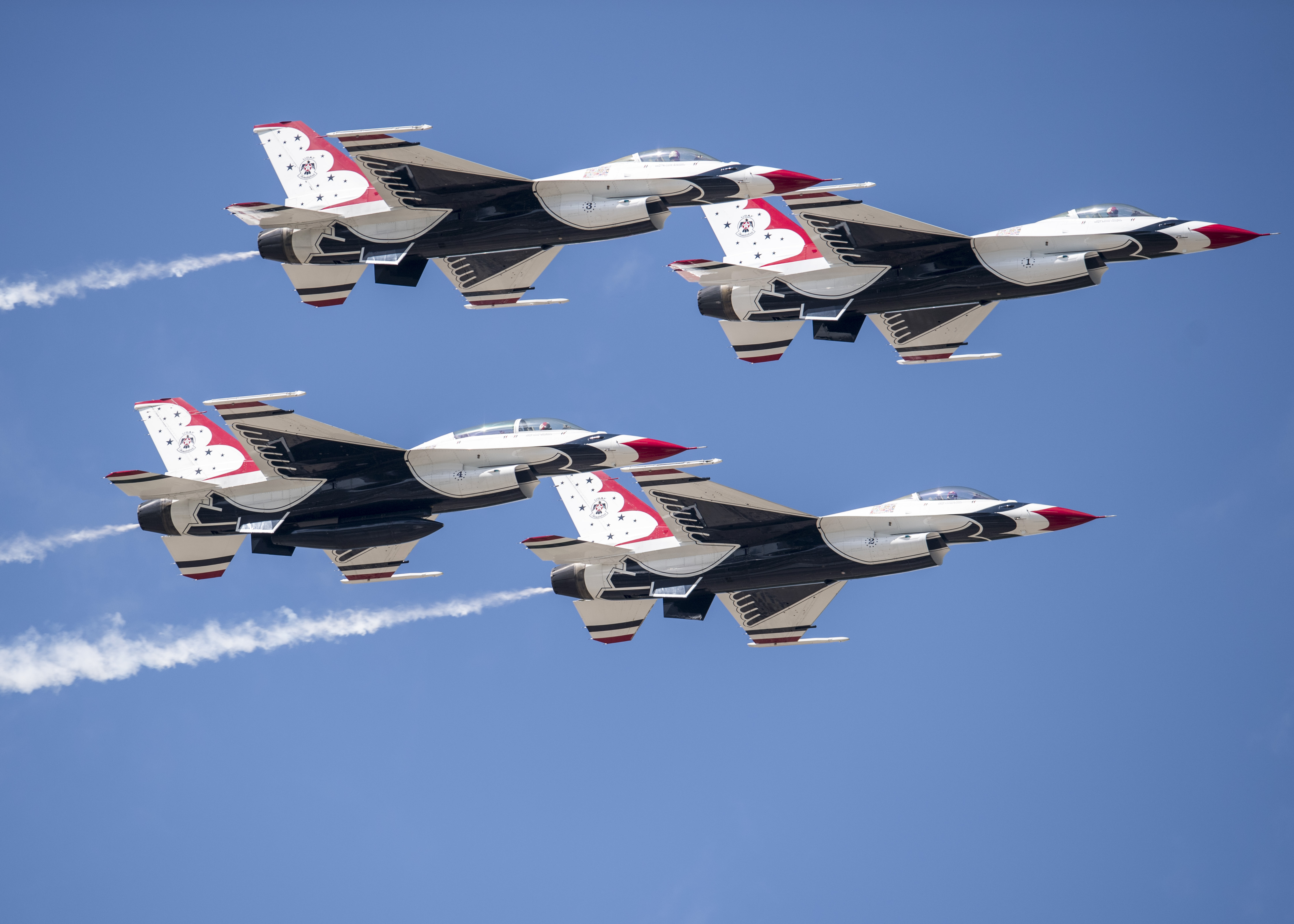 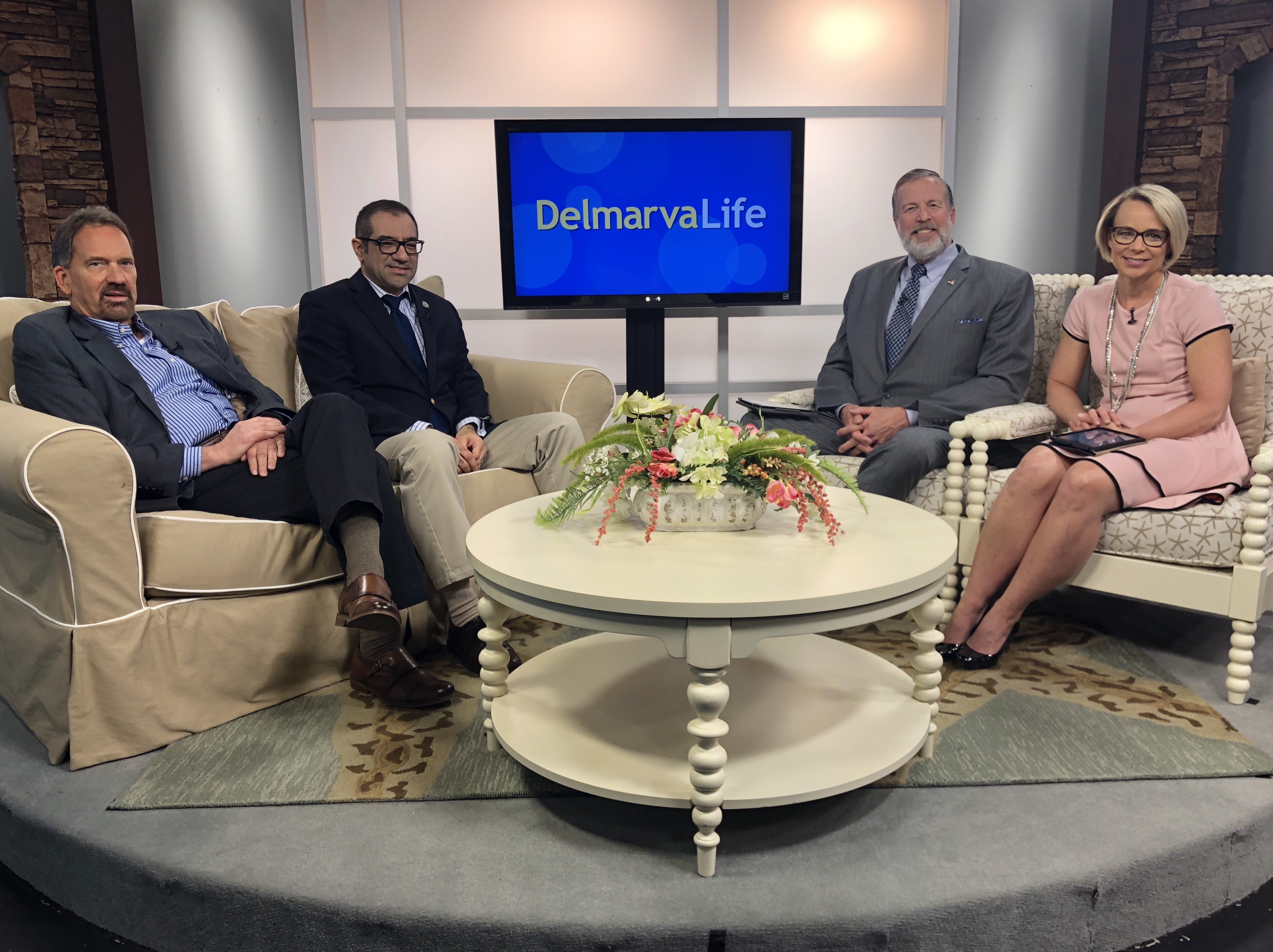 It will be two years this month, since we lost[...]

The Harrington Police Department sent in its fugitive warrants. If[...]