A Night Under the Stars at Cape Henlopen State Park – DelmarvaLife 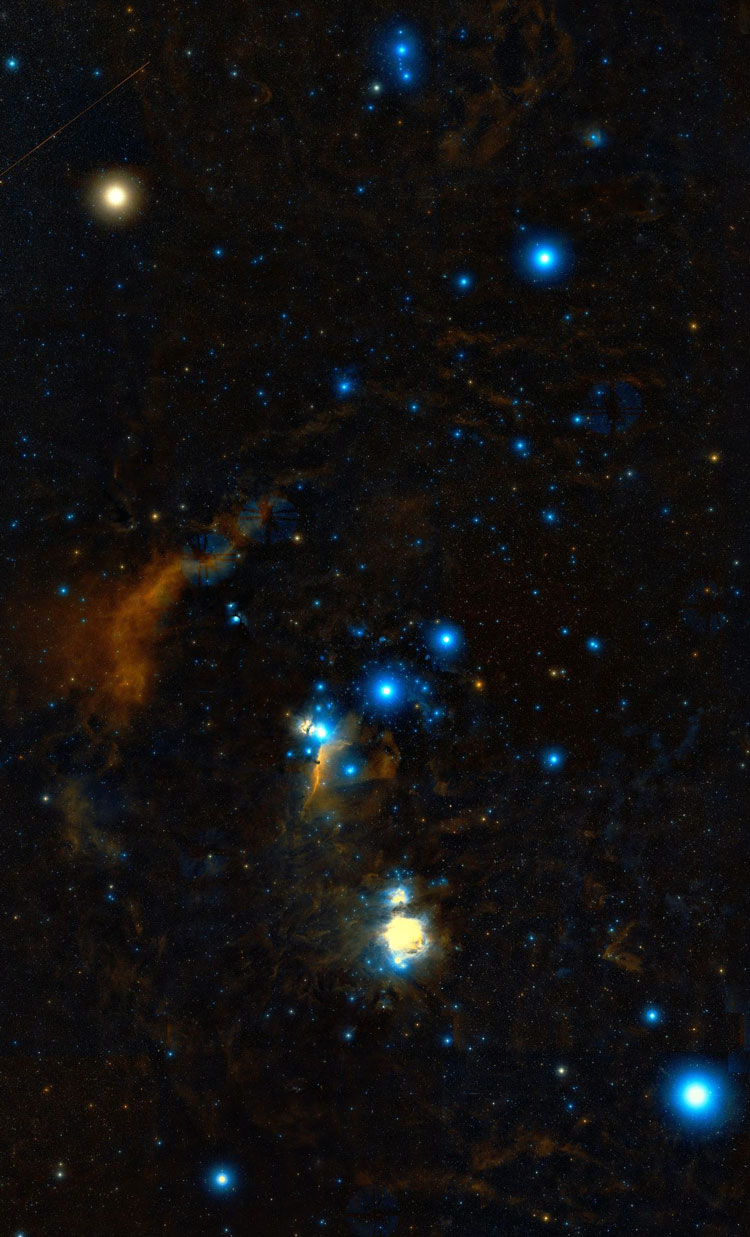 A Night Under the Stars at Cape Henlopen State Park

Interpretative Programs Manager Richard Julian says this event gives the public an opportunity to get a better understanding of the night sky.

“We want them to identify with these constellations in their backyard and feel a connection with past cultures,” Julian said. “Those participating are able to get a feel for navigating the night skies.”

Julian says this event is a great way to get people out to the parks and feel more comfortable coming to a “Parks after Dark” event.

The Cape Henlopen event has been around for more than 10 years and has been put on by the nature center. In the past, the groups have seen Gemini “the twins,” Ursa Major, Ursa Minor, the Big and Little Dipper, and more.

Julian says the event is typically an off-season event, taking place in the fall, winter and spring.

“In the winter time, the night is clear and the stars are brighter,” Julian said.

Julian not only manages the program, he also helps to guide it. After spending multiple years working on ships and dealing with navigation in the sky, he fell in love with star gazing. In addition to guiding the star gazing event, Julian helps with the park’s meteor show program and night hikes.

Julian says the night events are appealing to the public because they can feel more comfortable with a guide.

For more information on any of Cape Henlopen State Park events, click here. 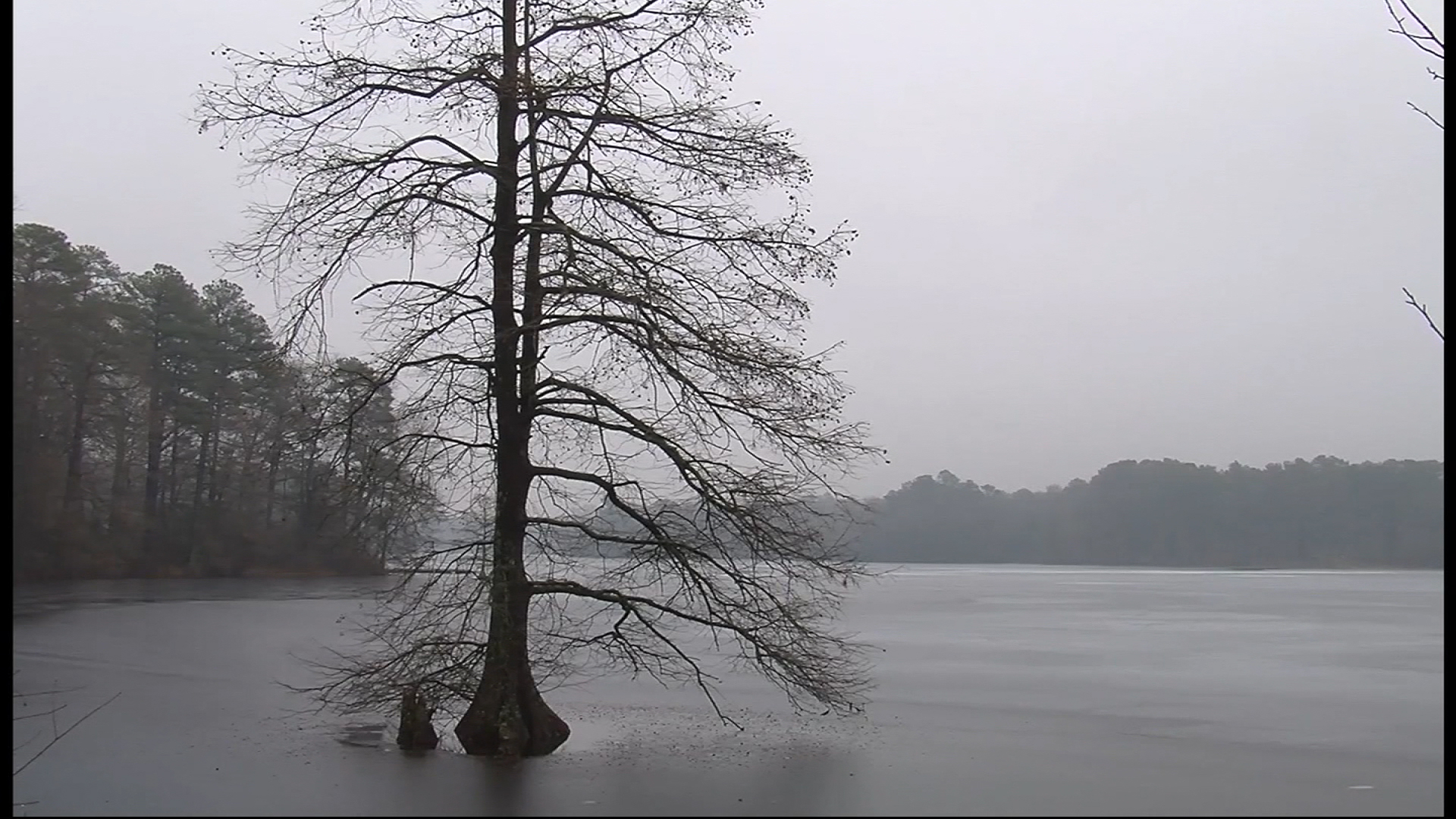 Travels With Charlie: Two Actors in the Great Performance We Call Winter

Winter has a thousand faces, all of them the[...] 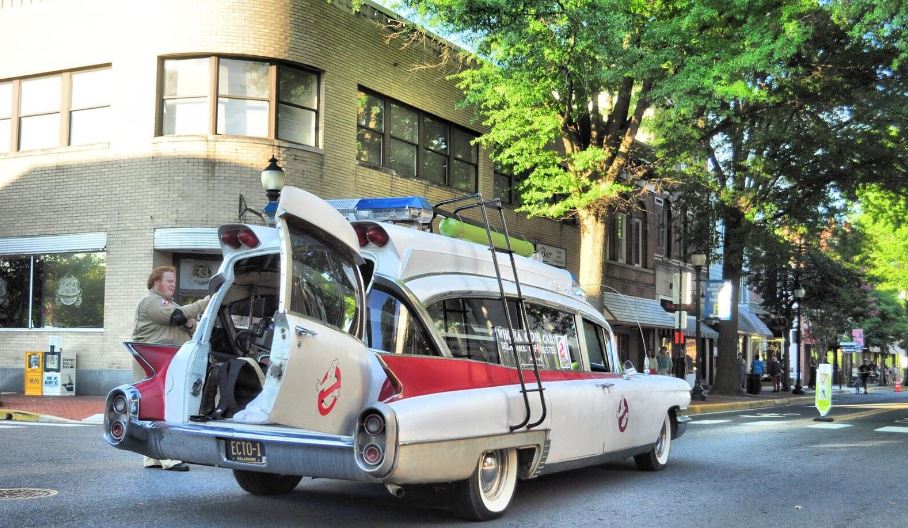 Whether you fancy Ghost Busters, replicas of well-known vehicles like the bat[...]

A middle-school student plays French Horn at The Music School[...]