A Day in the Life of a Salt Truck Operator – Wednesday, February 18, 2015 – DelmarvaLife

February 19, 2015 Posted by DelmarvaLife Staff A Day in the Life, Clips, Trending, Video

Jim says keeping the roads free of snow and ice starts with preparation. The first thing they do is make sure their equipment is ready as far as plows and blades. Next, they pre-treat the roads with a mixture of salt and water known as brine to help delay the accumulation of snow.

Once the snow starts to stick, they focus on plowing. The first focus for plowing is the primary roads such as four lane highways. These roads must be passable before they take care of any minor roads.

You as a driver can make a salt truck drivers’ job easier if you are out on the roads with them. If you see a plow, give them a lot of space and don’t pass a plow that has his blade down. This is all for safety precautions because the snow flying off the plow can make it harder for the driver to see and there is also the risk of objects from the road hitting your car. 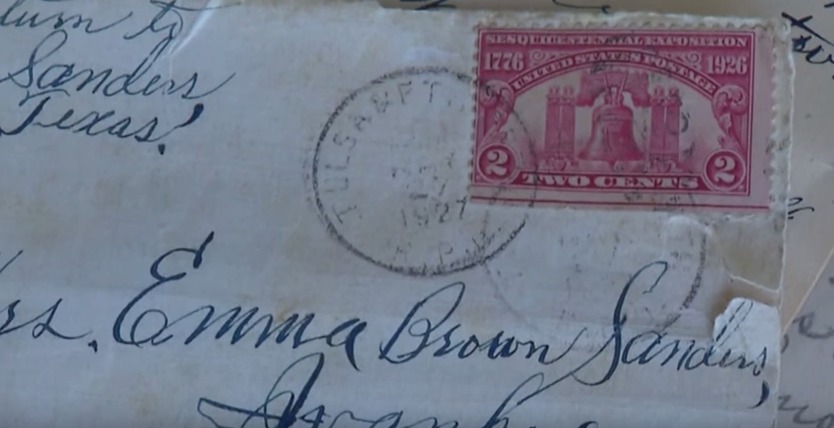 Older homes have lots of history. One realtor found letters[...]