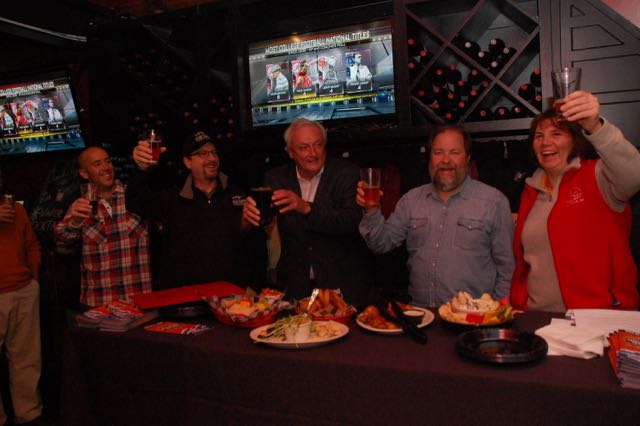 Febrewary. That’s what breweries and officials have renamed the month.

On Saturday night, Sen. Jim Mathias gave a Senatorial Proclamation at The Globe Restaurant in Berlin, Md. The State of Maryland is pushing a new craft beer initiative hoping to promote economic development through the love of craft beer.

“We want to start small but in a few years we would like people to be like ‘what are you doing in February?’ and say they are spending the weekend in Salisbury or Ocean City,” Russo said.

The idea for naming February “Craft Beer Lovers Month” in Maryland began with Ann McGinnis Hillyer, CEO of State Ventures, which runs ShoreCraftBeer.com. Hillyer reached out to Sen. Mathias, who helped Evolution Craft Brewing Company and Burley Oak Brewing Company get legislation some time ago, who then lobbied in Annapolis and got Gov. Larry Hogan to consent to it.

Russo tells us Gov. Hogan is going to make a proclamation on January 20.

Since then, local restaurants, brewers and the tourism department have worked together.

“It’s unique and collaborative thinking. We are developing a culture,” Russo said.

Promoting craft beer to increase tourism in the state is something you may have seen before. Delaware has done a great job becoming a destination for beer, wine and spirits through their  Beer, Wine & Spirits Trail,  Toast Our Coast and Good Libations Tour in Kent County.
Russo says people who drink craft beer tend to spend more money on other things. He also believes restaurant checks tend to be higher when craft beer is involved, tax revenue increases and it can even improve neighborhoods.

“People like to be by breweries more so than they did 15-20 years ago,” Russo said. “It was sad when Evolution left Delmar. People can say they don’t just live by the beach, they live by 3rd Wave. There’s a civic pride aspect to it.”

Russo says February is the perfect month for people to get a taste of the off-season; people can go to the breweries they missed out on during their summer vacation.

“It’s about getting people to come here, having events that promote beer in the state,” Russo said.

Many Ocean City hotels, including the Clarion Resort Fontainebleau Hotel, Grand Hotel and Spa and the Holiday Inn Oceanfront, are putting together packages for the month of February specifically to promote the craft beer events in town. Local breweries are making special brews for the month and restaurant are participating in a ‘restaurant trail’ where they pair dishes with the beers.

A major Febrewary event to mark your calendars for is on the 20th. The event is called Love on Tap and is being held at Seacrets featuring all of the local craft breweries.

The leisure website editor strongly believes many towns on the Eastern Shore deserve more recognition and this is a way it could be done.

“We want people to think about beer and how it is part of a cultural experience,” Russo said.

With February quickly approaching, keep your eyes open for a craft beer event by you! 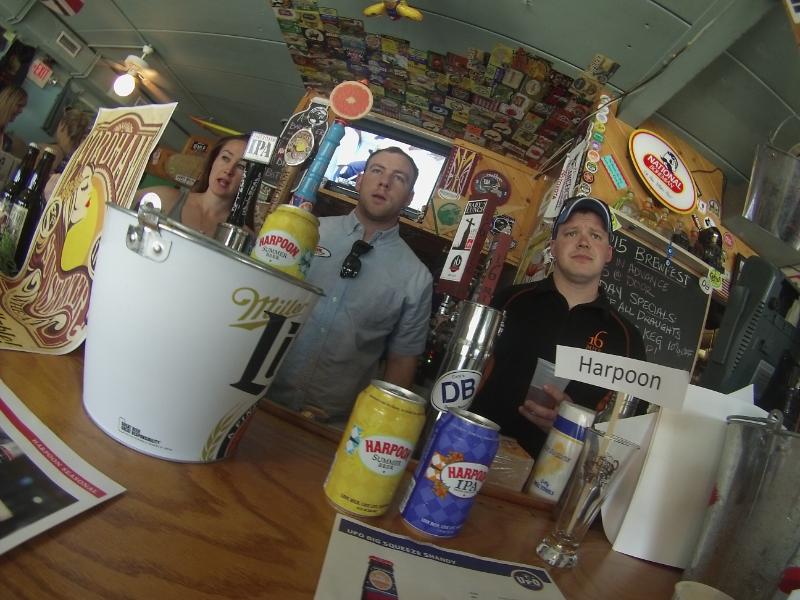 Thirty-six craft breweries, more than 90 types of beer and[...] 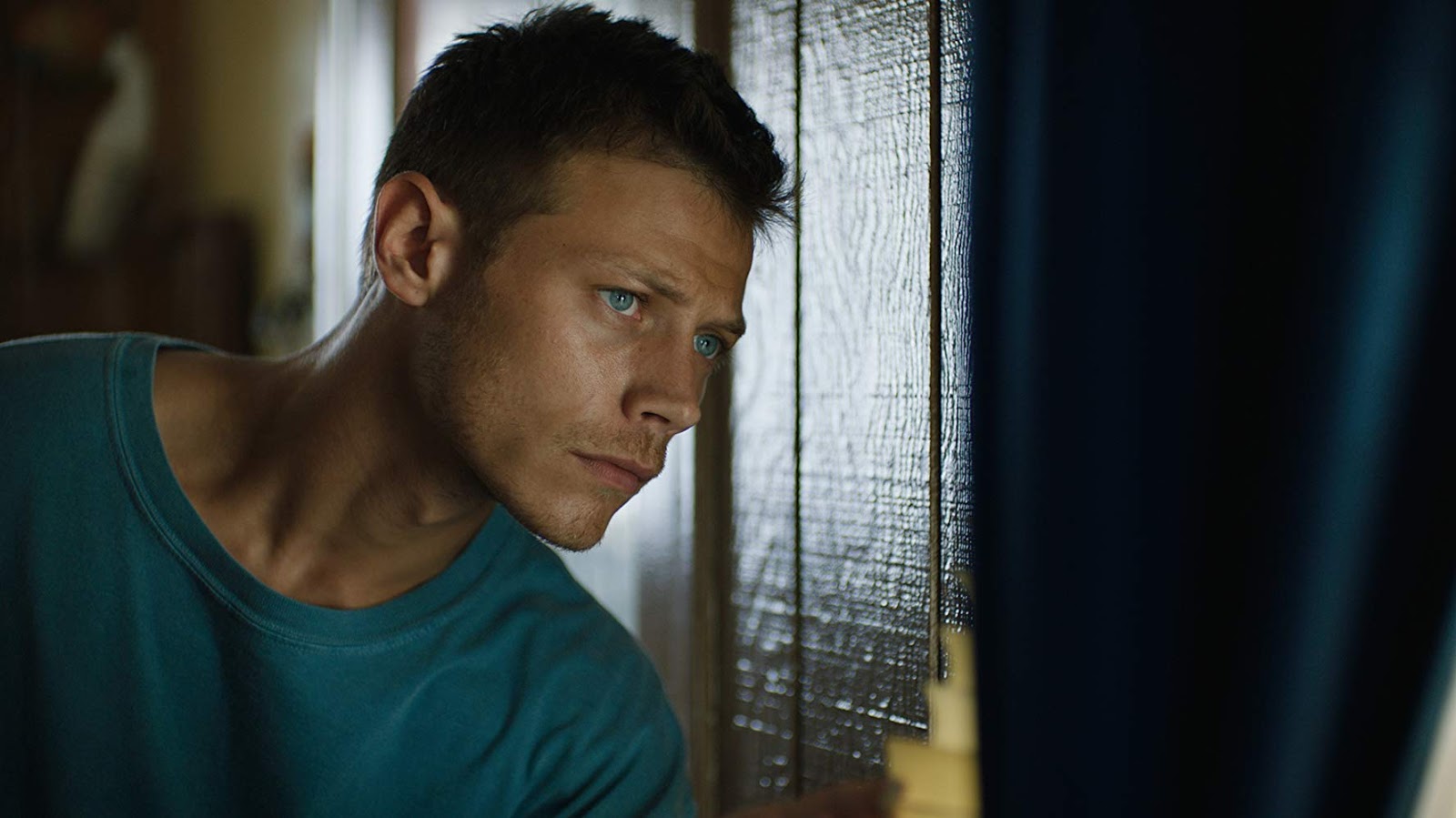 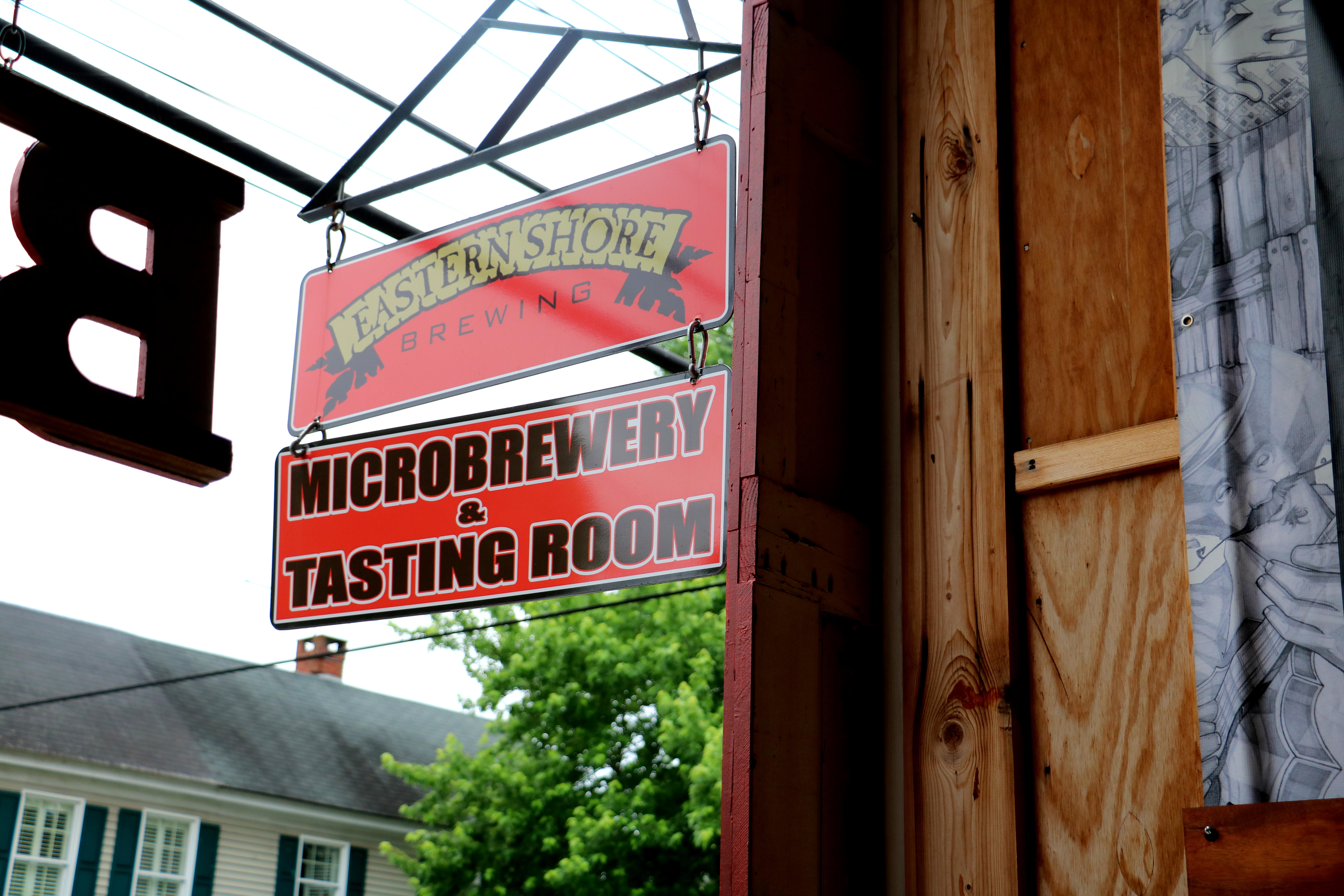 With new craft breweries popping up on a daily basis,[...]