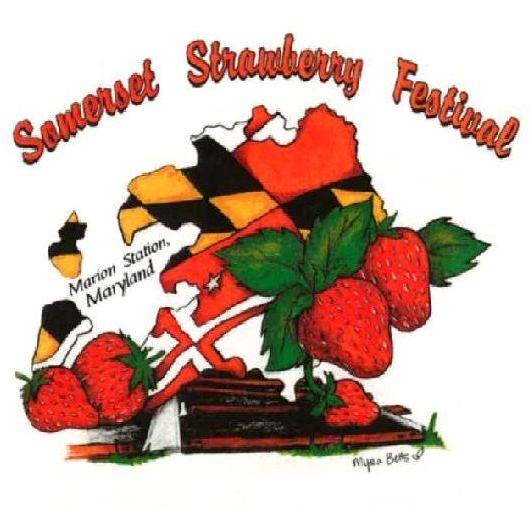 May 11, 2015 Posted by DelmarvaLife Staff Trending

The Somerset Strawberry Festival is back again for another year! The festival takes place in Marion Station, Md. on Friday May 15 and Saturday May 16. The opening ceremonies begin Friday at 4:45 p.m., followed by a Little Miss/Mister and Junior Miss Pageant to start the evening off.

Activities go on throughout the night and then festival doors open again at 9 a.m. Saturday with a Race/Walk. Opening ceremonies for Saturday begin shortly after at 9:30 a.m. followed with a day full of activities including, Tug-of-War, a parade and much more.

This festival began in 2010 but the town has a long history involving strawberries.

According to festival organizers, for many years, Marion was famous for being the ‘largest shipper of strawberries in the entire world.’  These berries were shipped all over the world in ice refrigerated railroad cars.

History shows that at the time, Strawberry was the “King” which over a period of years poured millions of dollars through Marion into the hands of buyers and farmers. Most farmers depended upon the berry for practically all their cash income.

With the exception of the World War I period, the farmers never made much more than a normal living because the more berries they produced meant still greater income for the broker-buyers.  Finally, in the early 1920s, signs began to appear which indicated trouble.

The land had literally been “strawberried” to death; the crop became extremely difficult and expensive to produce. During the late Twenties and early Thirties  more and more families became bankrupt.

For many years most local farmers had depended almost entirely on the strawberry.  They knew no other way to make a living.  The brokers were forced to either retired or engaged in other private businesses.  None are left in the area.  Currently, the rate of berry marketing in the entire county over a period of several years would not equal one day’s marketing at Marion Station fifty years ago. 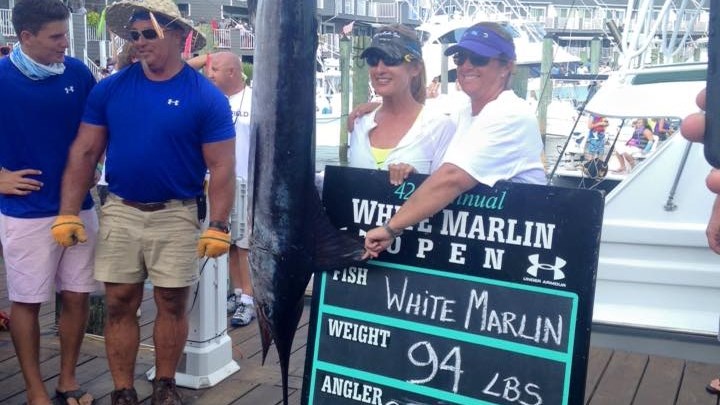 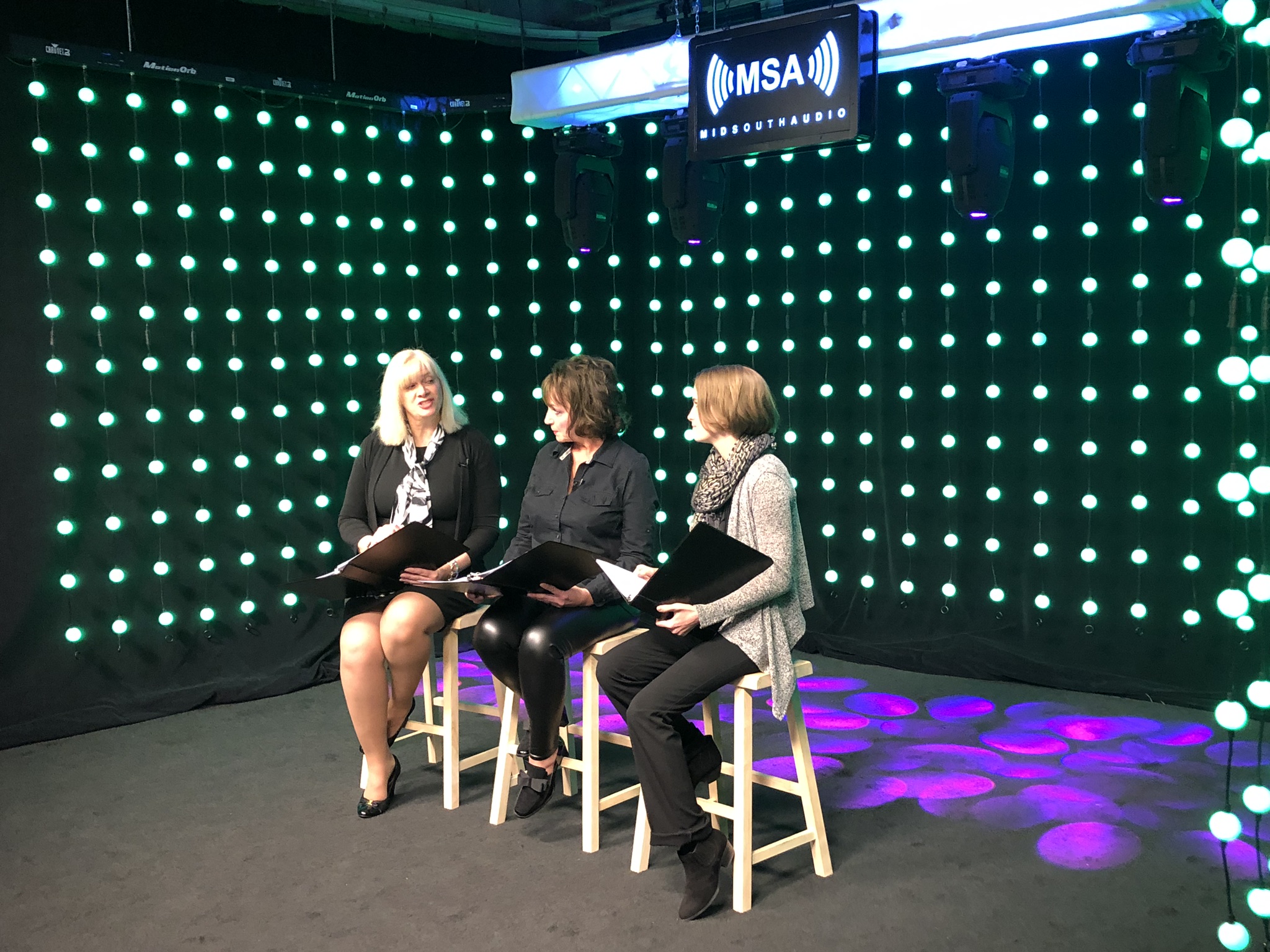 Community Players of Salisbury Present, “Love, Loss and What I Wore”

The Community Players of Salisbury is preparing to present, “Love, Loss[...] 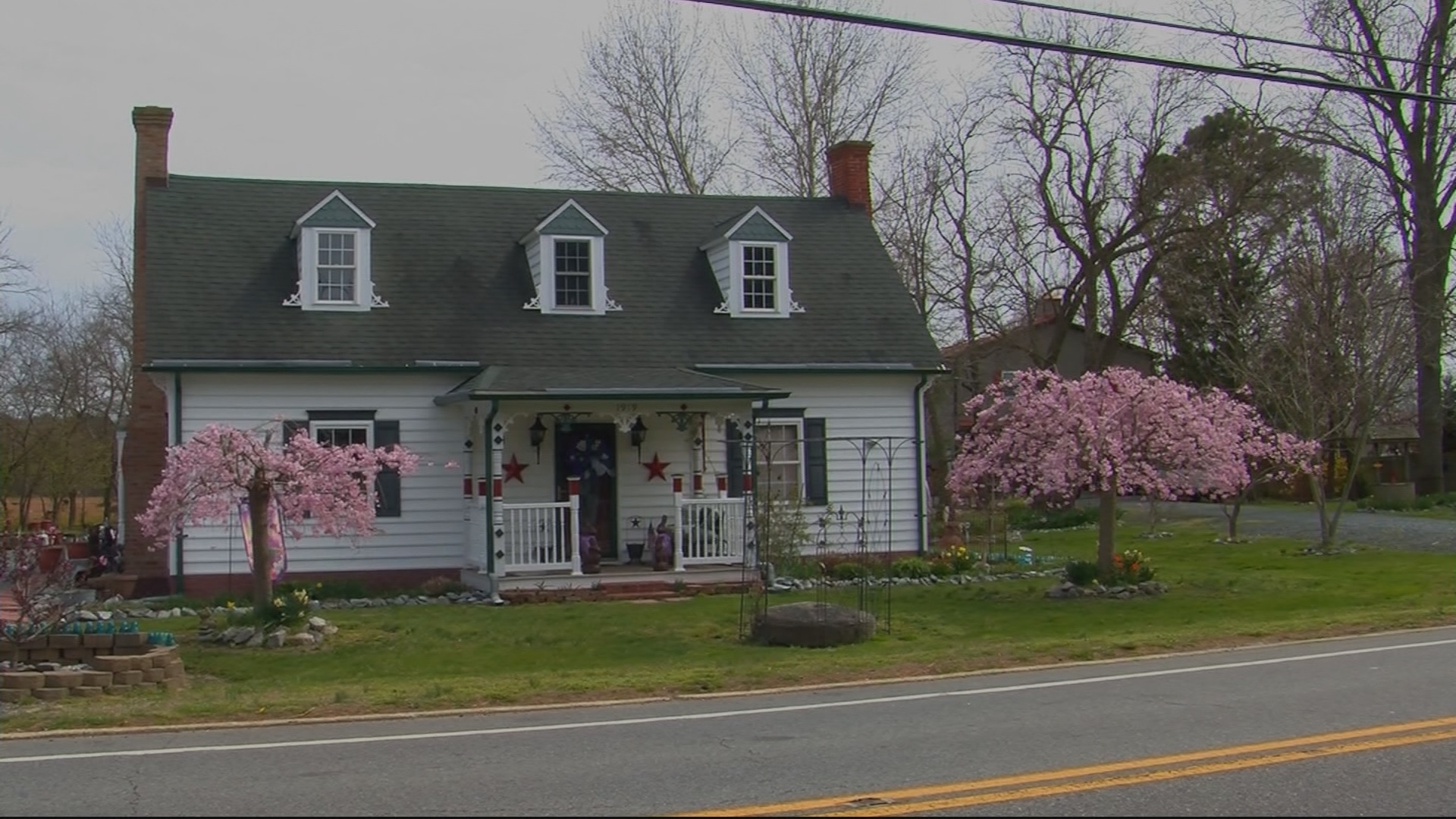