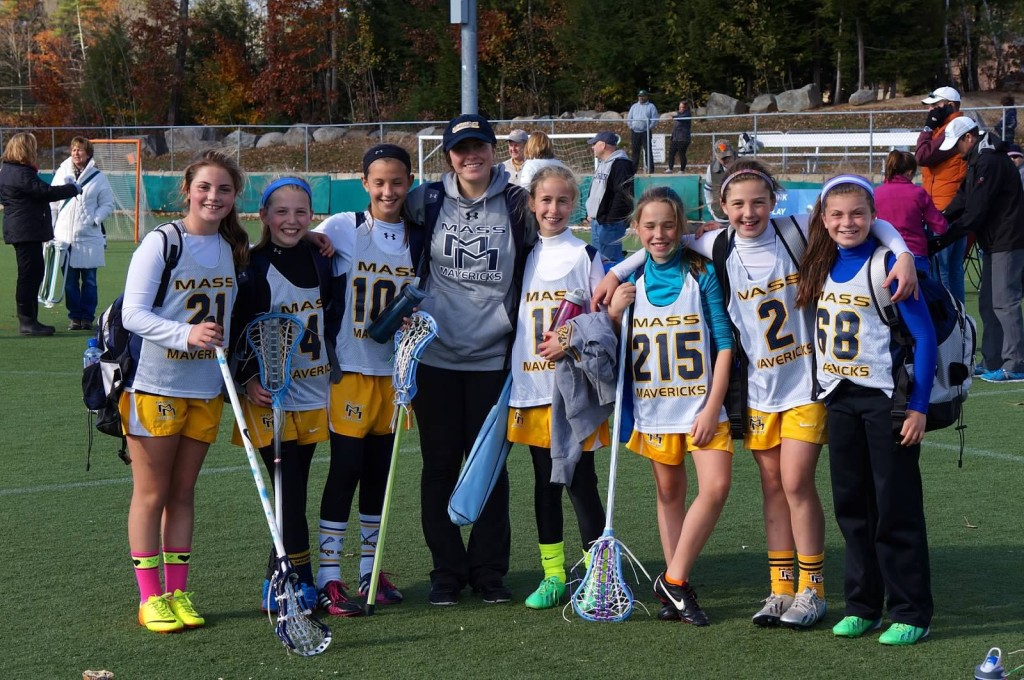 Sarah Wootten had plans to board a flight to England at the end of August.

She would depart from Baltimore on August 25th and later arrive in London where she would start her new life. Her new life would involve a career doing what she loved—coaching lacrosse.

Wootten, a Worcester County resident, would be the head coach for the women’s club team at Nottingham Trent University, equivalent to a Division 3 lacrosse team in the states.

“I just can’t believe it happened,” Wootten said.  “I applied for the job in November, accepted it in January and planned fully to go over there in August.”

That dream could be put on hold due to visa issues. English Lacrosse has said the Home Office has stopped 78 of its overseas coaches from entering the country due to visa issues, resulting in thousands of girls and boys being denied a chance to play Maryland’s beloved sport.

“I didn’t even think of finding another job, and there are 78 of us who are all in the same boat,” Wootten said. “I had been communicating with team players and getting everything together for pre-seaon and I already felt so welcomed by the community at the school.”

UK Visa and Immigration have identified concerns with the sponsorship license used to certify Non-European workers to coach lacrosse in the UK.  According to officials, English Lacrosse has been allowed 20 working days to respond to the UKVI.  English Lacrosse staff says they are ‘doing all they can to resolve the situation, however, it is an extremely serious circumstance for the governing body to deal with.’

According to English Lacrosse, the national governing body for lacrosse in England, the coaches were due to arrive from the US to work in schools and universities as part of an ongoing program, but were denied visas. The organization estimated that this lack of professional coaches means that 200,000 young people in the UK will be denied a chance to get into the sport, 60 percent of whom are thought to be girls.

Wootten, like many others, already had housing set up at an off campus establishment as well as plane tickets purchased.

Although this could stop many people like Wootten from living out their dreams, they won’t go out without putting up a fight.

You may have seen this issue circulating on social media and that’s because men and women from all over are protesting. They have taken to twitter, Facebook and more to get a petition going to stop this visa issue.

In the first 9 hours of the petition, there have been 3,000 people to support the cause.

The public believes there are many reasons for signing this petition, here’s a few:

When posting anything on Twitter about this issue, use the hashtag #SOSLacrosse.

According to the organization, each year the English Lacrosse Association brings around 70 coaches over from the US and other countries to coach and play lacrosse here in England who then coach and teach in Schools or Clubs around the country, recruiting players, increasing participation and supporting local clubs.

It all started 3o years ago.

English Lacrosse says “Timperley Lacrosse Club gained promotion to the Northern Premiership, the Chairman of the club was concerned that his 1st team would not be competitive within the league, and wanted to strengthen his squad. A defence man and attack man should do it, but where would he find 2 quality players, not loyal to an opposition club? Of course, America. After writing to every American University he could think of inviting recent graduates to come and play for Timperley Lacrosse Club, replies flooded in.  Two All Star Americans arrived for the start of season, offering their playing ability in exchange for work and lodgings nearby. Timperley stayed safe in the Premier league and this became the start of the Local Development Officer role which has grown over the years.”

English Lacrosse has been organizing and administering the overseas coaching program since 1982 without experiencing any visa certification issues. Officials involved with English Lacrosse say ‘this situation is unprecedented and unique to us.’

Wootten’s main goal: to continue this program that was loved by so many.

“It’s been an on-gong program for over 30 years and it would be devastating for it to end so abruptly like this,” Wootten said. “For so many young people to lose learning and loving how to play lacrosse would be simply devastating.” 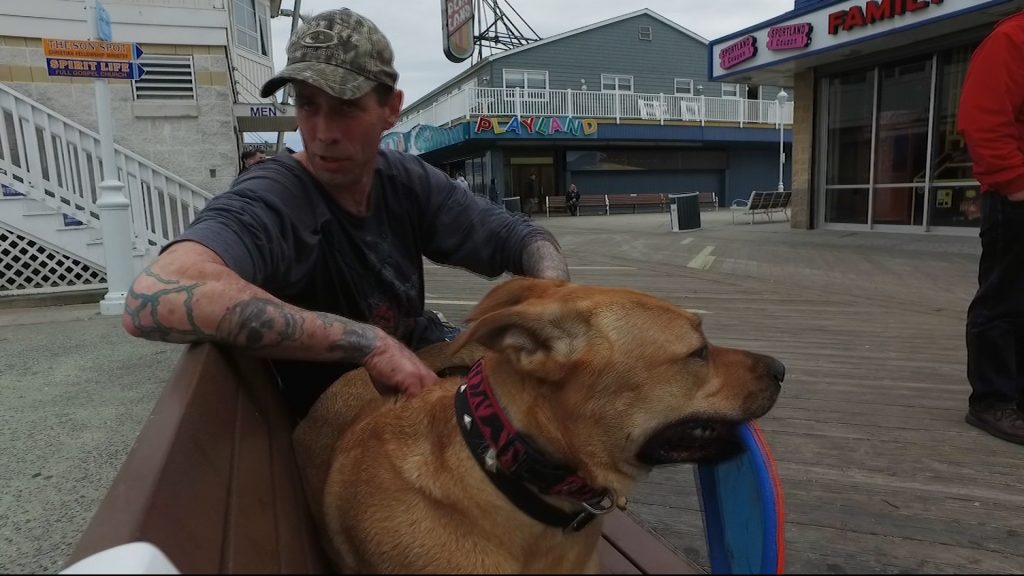 WBOC's Charles Paparella finds love at the beach and[...] 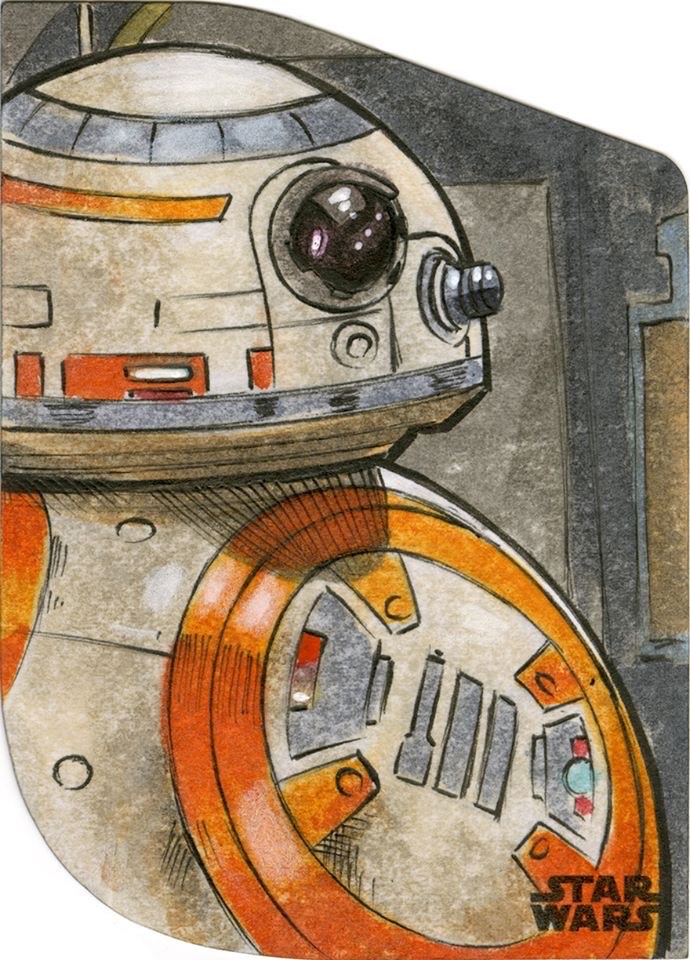 One of the best things about Delmarva is all the[...] 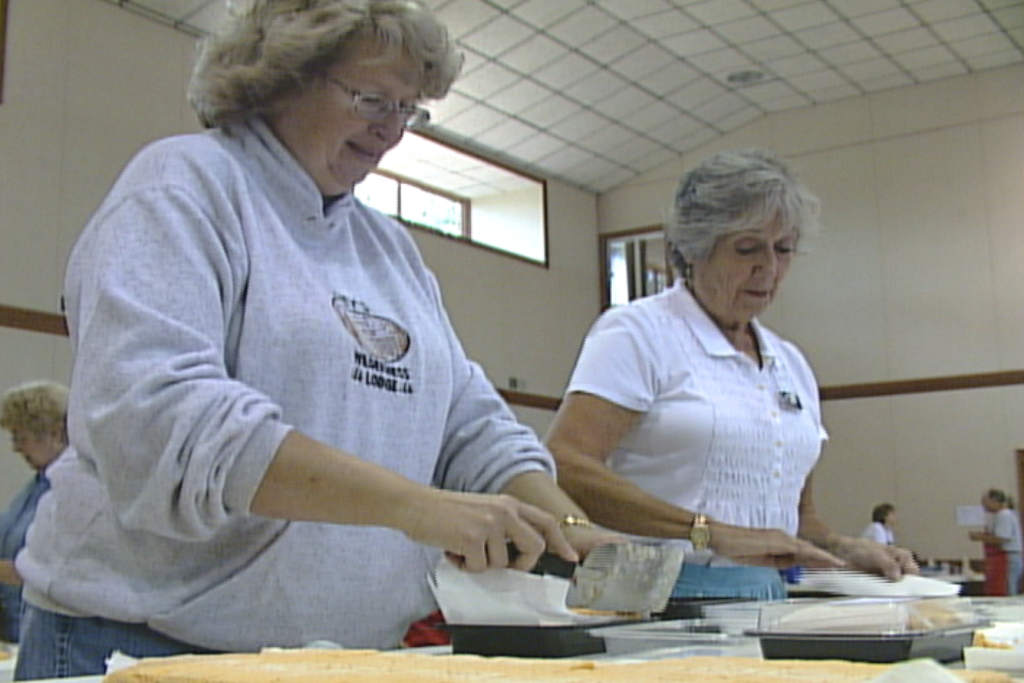 In this segment of Travels with Charlie, reporter Charles Paparella[...]