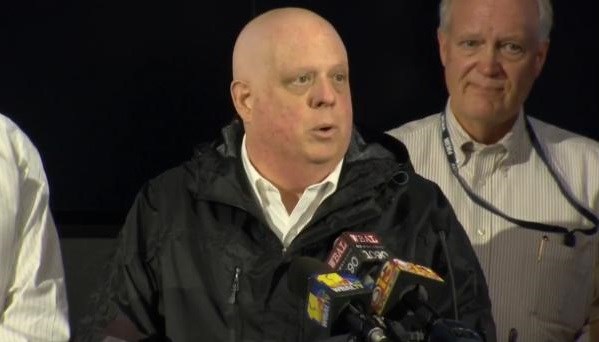 A Maryland State of Emergency – Explained

On Thursday, Governor Larry Hogan signed an Executive Order declaring a state of emergency in Maryland, beginning Friday, January 22 at 7 a.m., due to the threat of a potentially dangerous storm.

WBOC reached out to the Governor’s Office and Maryland Emergency Management Agency and asked “What does a state of emergency mean to the average person?”

A Few Key Aspects of A State of Emergency in Maryland
1.)  A state of emergency allows the governor to coordinate state resources in an attempt to solve related issues and problems.
2.)  The governor has the power to activate the National Guard, if needed.
3.) A state of emergency notifies the public that the storm could be dangerous.
4.)  Public and private schools are not ordered by the state to close.  Each individual school system must decide on its own if it wants to delay or close classes.
5.)  Drivers are asked to stay off of roads throughout the duration of the state of emergency, but drivers won’t receive tickets if they need to venture out.
For more information, visit MEMA’s website, mema.maryland.gov, follow MEMA’s Twitter feed, @MDMEMA, and Facebook page, www.facebook.com/MDMEMA.
Tags: BlizzardDelawaredelmarvaGovernor Larry HoganMarylandofficialsnowstate of emergencyStormwinterwinter storm 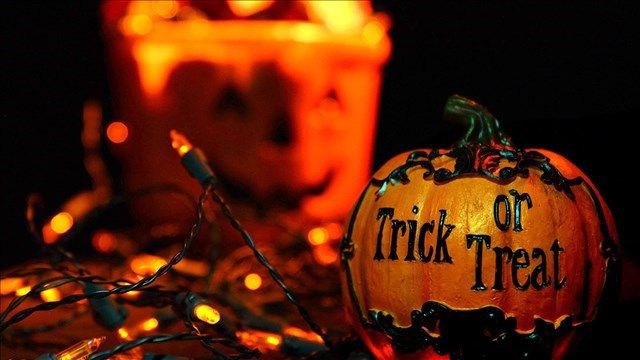 Trick-or-Treat Dates and Times for Delmarva 2018

Below is a list of trick-or-treat dates and times for[...] 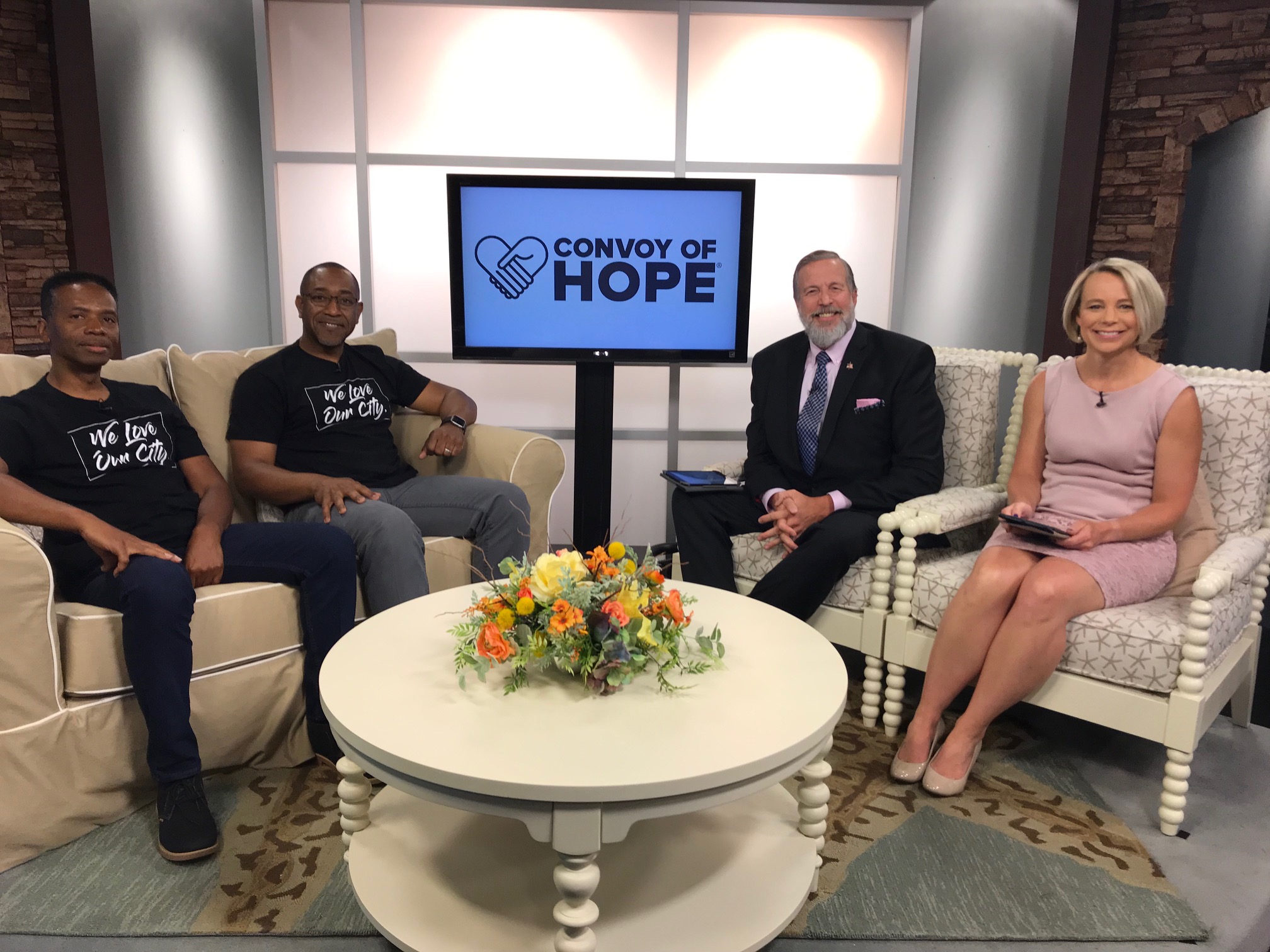 Next month, the Convoy of Hope is making a stop[...]

Today on DelmarvaLife – You want the beautiful blooms, but[...]