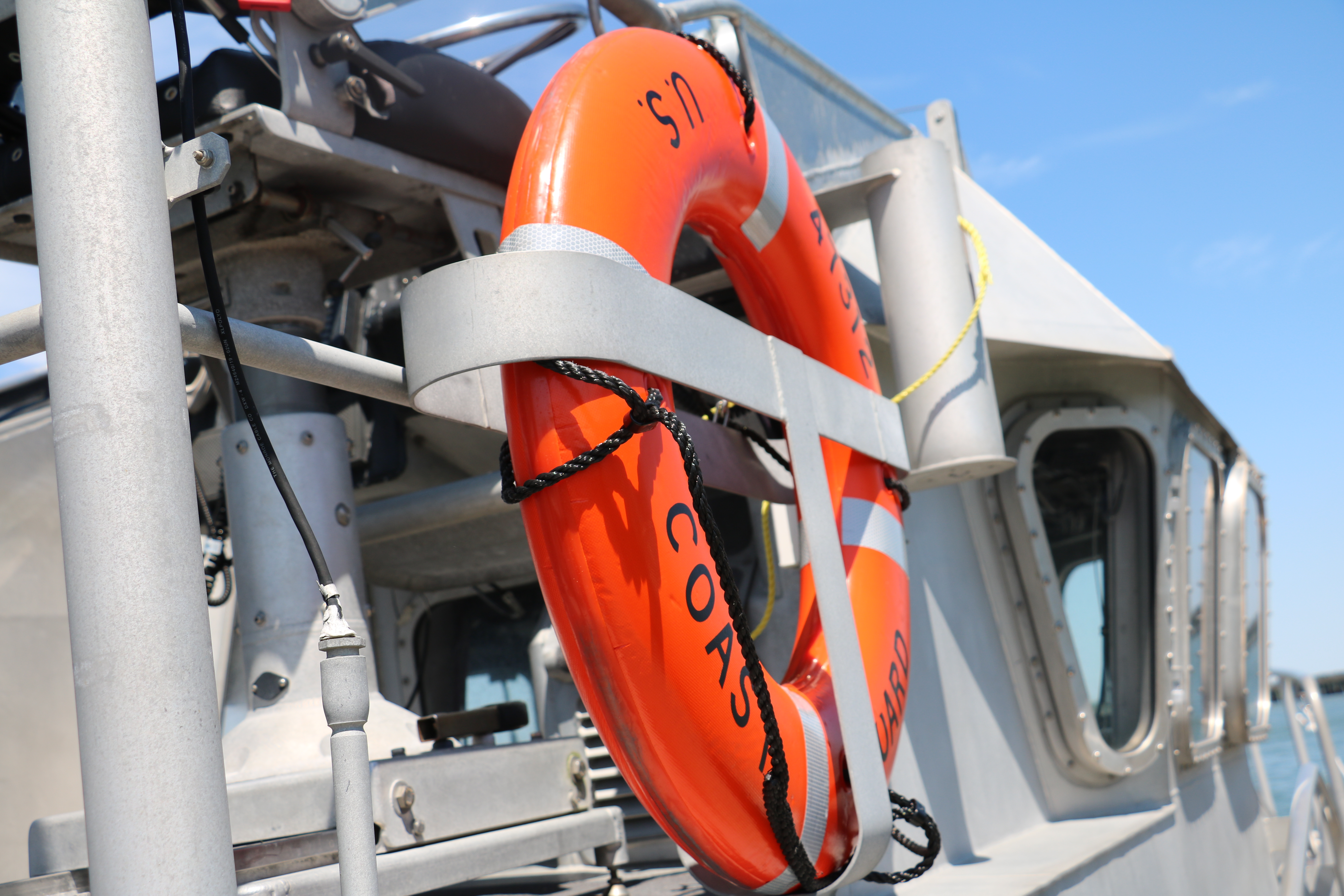 It was a busy weekend in Ocean City, Md. for many local officials during the annual OC Air Show.

Thousands of people traveled to Ocean City over the weekend to watch the U.S. Air Force Thunderbirds, the U.S. Navy Blue Angels, and more soar over the beach and boardwalk. Not only is it important to keep those flying the aircrafts safe, it is important to ensure public safety on land and water.

The United States Coast Guard Station in Ocean City were among the many organizations keeping busy over the weekend.

Kenneth Sheltry, Boatswain’s Mate 2nd Class for the USCG, is in charge of running a section. He’s a coxswain in the USCG, meaning he runs small boats, does law enforcement, search and rescue, and more.

“It’s a really busy weekend for us, we have a security zone that’s offshore—the center is 16th street and then it extends north and south,” Sheltry says. “We have a security zone set up if one of the aircrafts go down, we have an open area for them to go down in and the assets we have will basically respond to it. We also want to keep the public safe so keeping them out of the area where planes are going to be flying over.”

The USCG, a multi-functional agency, does everything from federal law enforcement, protection of America’s fisheries, search and rescue and aviation, in addition to being involved in different aspects of national security.

Although the USCG Station in Ocean City is very active on busy weekends throughout the summer, they’re not alone.

“It’s a great example of team building,” Sheltry says. “We have Maryland State Natural Resources Police, Maryland Divers, Coast Guard Auxiliary, all working together with one goal and that’s to ensure public safety for the air show and that it goes off without a hitch.”

Sheltry became interested in the USCG just out of high school while working for a tent company. While setting up a tent on a 270-foot cutter out of New Hampshire, he talked to a few crew members who seemed to enjoy what they were doing. It was then that he thought that might be something he wanted to do. And he was right.

“I really like the different people I get to work with. You meet people from all over the country, actually pretty much from all over the world, and that’s my favorite part of being in the [United States] Coast Guard,” Sheltry says. 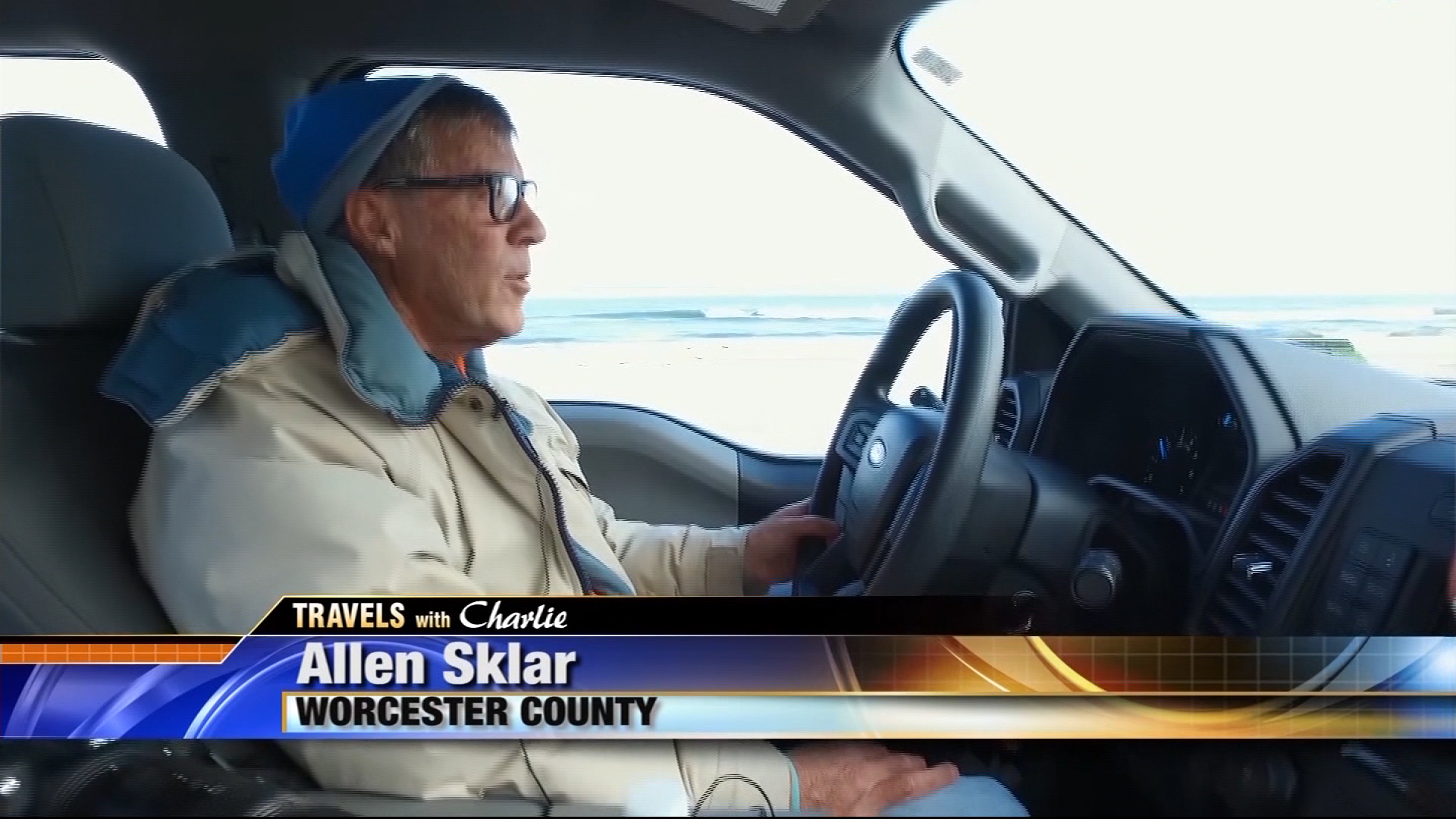 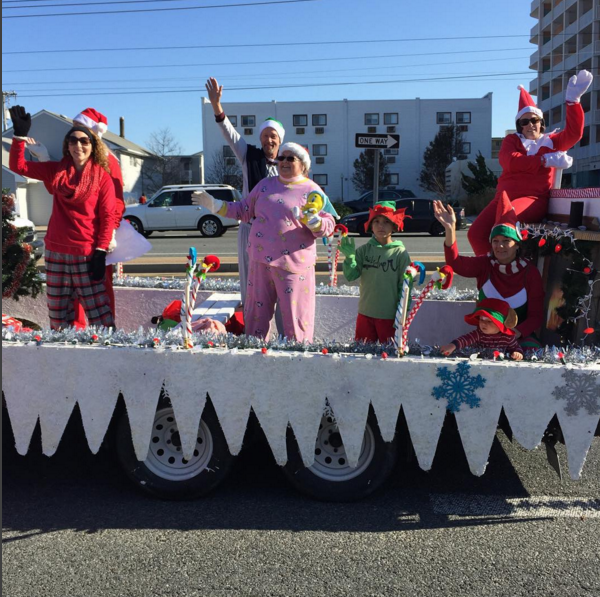 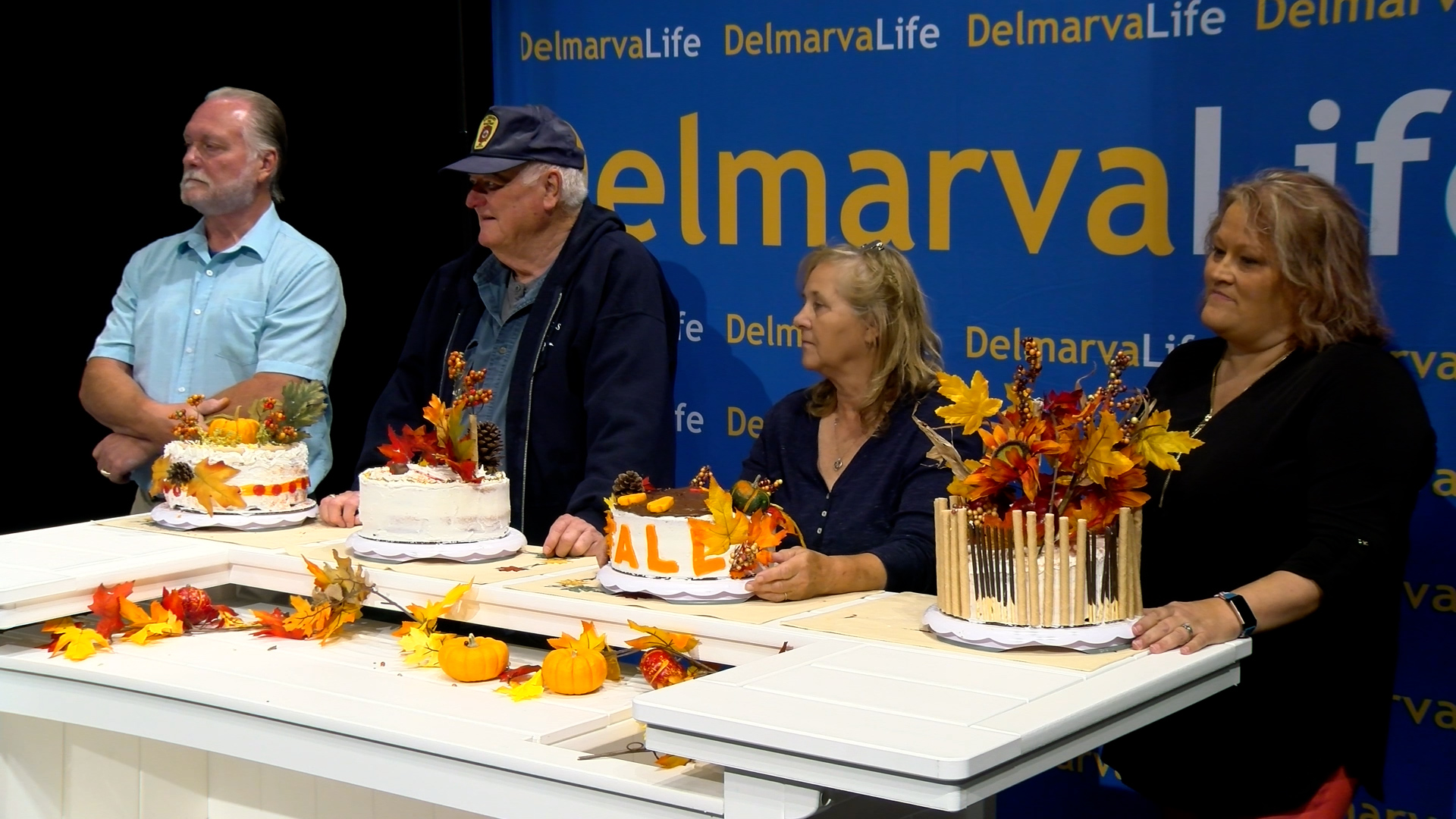 Four audience members show off their cake-decorating skills in a[...]