The Salisbury Zoo is definitely a Delmarva Treasure!

2014 marked the 60th anniversary of the Salisbury Zoo. The zoo started out as a park, but then people started bringing miscellaneous animals to the park such as a baby deer, a black bear, and raccoon. The public works department made make shift pens for them and people started to enjoy coming to the park to see the animals.

In 1954, the Salisbury Zoological Park officially opened. After the zoo received their accreditation, they were able to get animals from other zoo’s across the U.S. The zoo has agreements with some places where they breed the animals and then release them back into the wild. Recently, the bear at the zoo, gave birth to a cub in late January.

The Zoo recently opened a new animal health clinic to treat infirm animals from the zoo’s collection and to quarentine new animals arriving at the zoo. Sean visits the zoo to learn more from Ralph Piland, Salisbury Zoo Director, about how this new clinic will help make the lives of their animals easier and better. 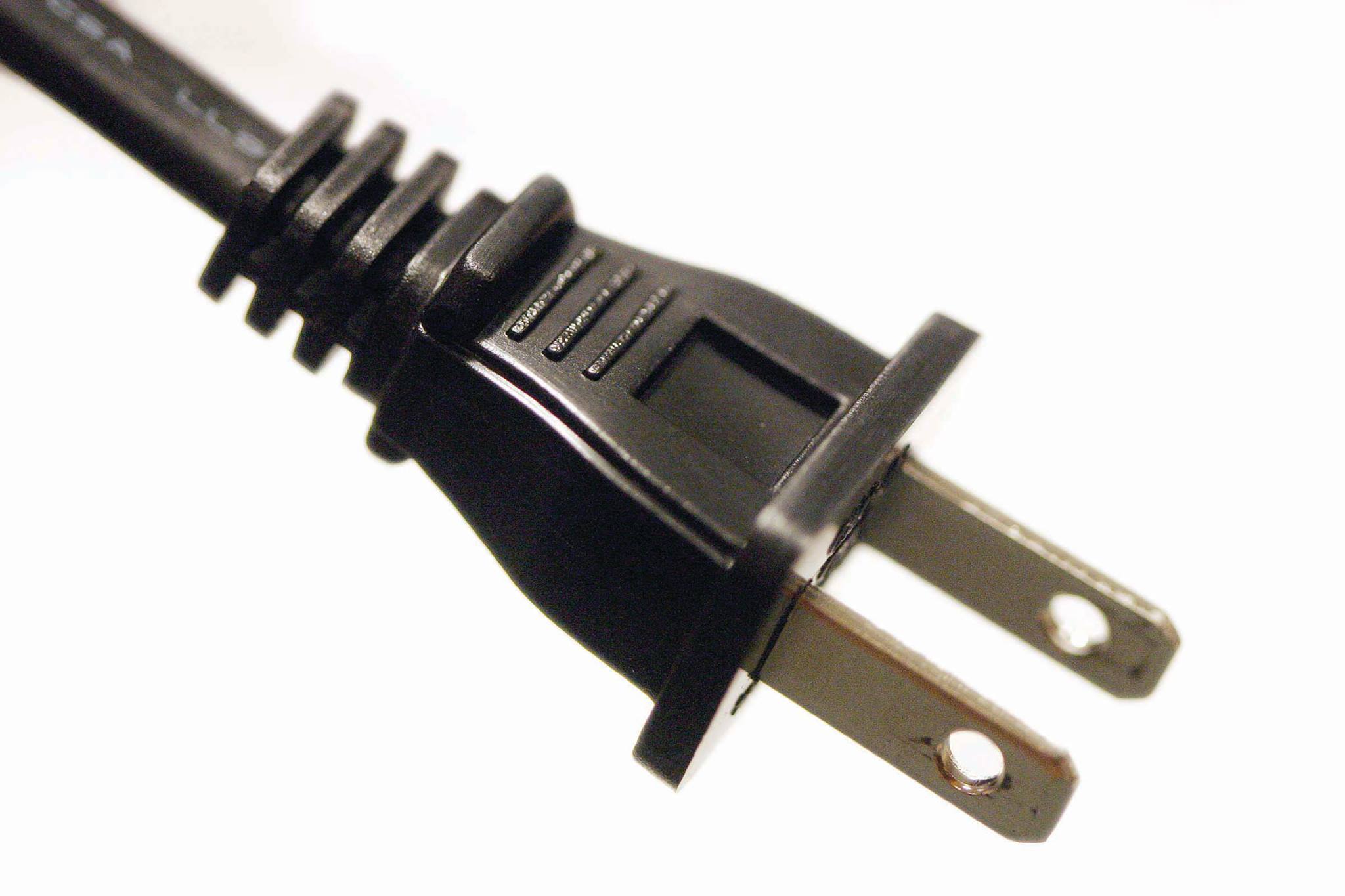 Friday on DelmarvaLife, we learned some money-saving measures for your kitchen[...] 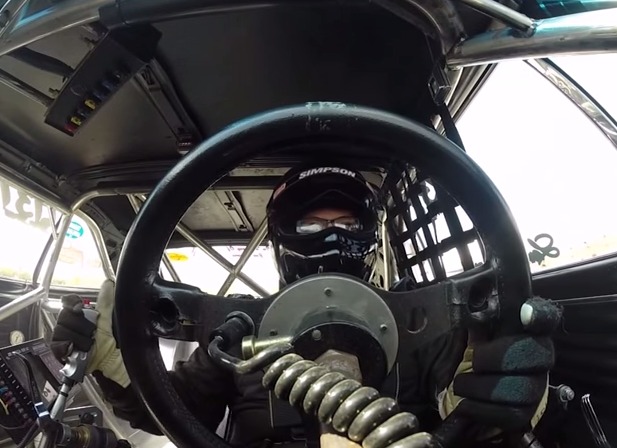 Drag Racing has become a big deal here on Delmarva[...] 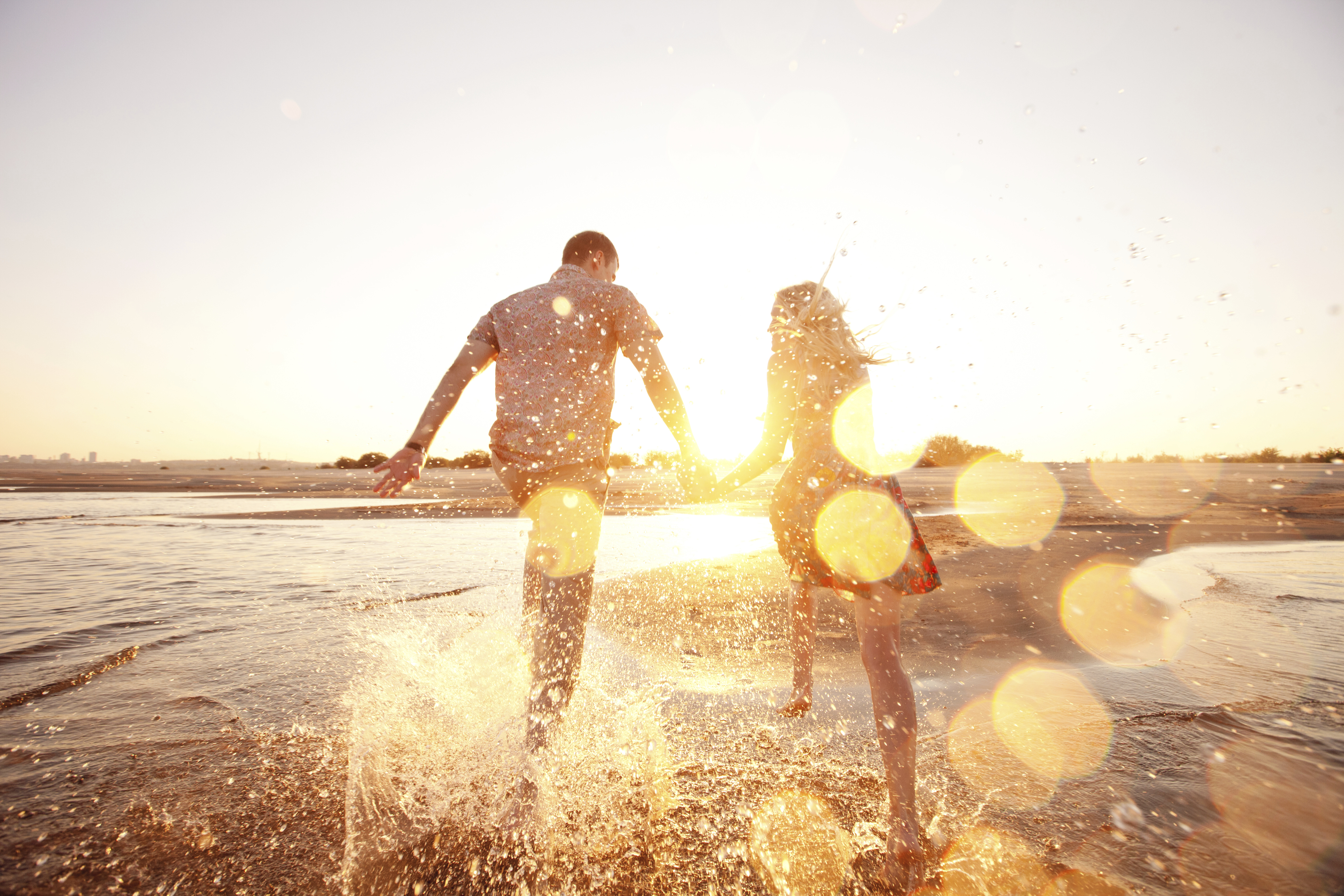 Enter The Countdown To Summer Giveaway!

Win great prizes from local businesses across Delmarva in the[...]