Whether you own or rent a house, if you have a deck you must be aware of its limitations.

According to the Consumer Product Safety Commission, thousands of people are hurt every year on decks. The North American Deck and Railing Association says that there are 40 million decks that are at least 20 years old and don’t comply with current codes.

Tom Booker, a deck builder, stresses that decks must be built with nuts and bolts instead of nails at the ledger (beam that connects to the house). The International Association of Certified Home Inspectors says that only 40% of existing decks are actually safe.

Decks collapsing is not the only harmful thing that can happen, though. Railings falling is also a big concern. Water can rot the wood and cause problems.

If you fall behind on your inspections it is highly recommended by Angie’s List that you get a professional deck builder to look at your deck instead of a maintenance company. It is important to stay up to date on your inspection to not only prevent injuries but lawsuits as well.

If you are aware that your deck may not be able to hold more than a certain amount of people and a lot of people come over for a barbecue and someone gets hurt, the homeowner or tenant may be at fault! 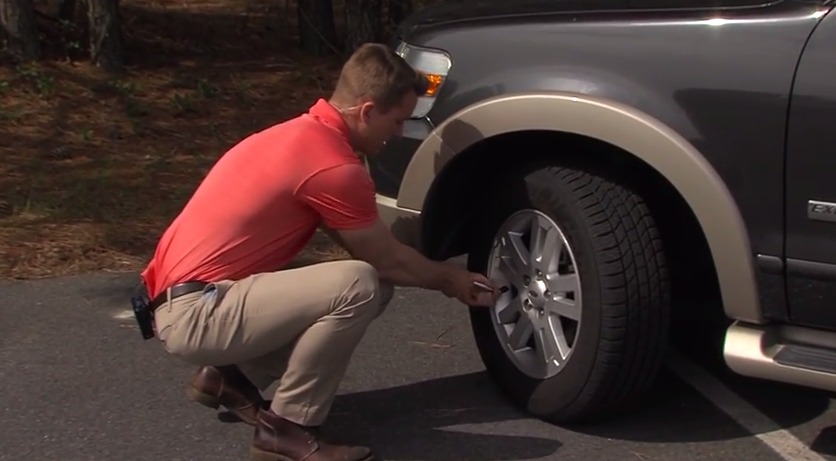 Potholes are everywhere, making it challenging for drivers to avoid[...]

What’s on tomorrow’s show? Risks for hitting a deer rises[...] 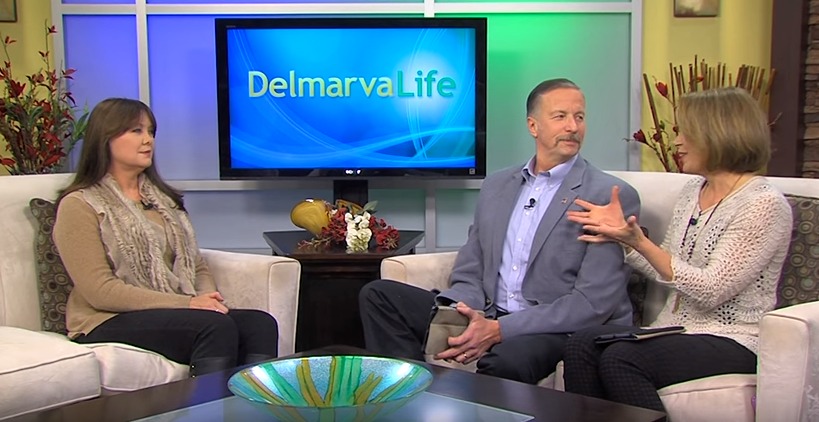