A nice backyard for having family and friends over for BBQ’s is ideal this time of year. Sean Streicher learns about a few upgrades you can do to your backyard with Spicer Bros. Construction.

Brian Spicer, with Spicer Bros. Construction, says an outdoor BBQ kitchen was his dream to have in his backyard. Brian decided to take on this project himself. He has a wood pellet grill because it can be a smoker and an oven all in one.

Cornhole has become a favorite at family gatherings. Brian says cornhole is a beanbag toss where it is 3 points if you get it in the hole and 1 point if it lands on the board. Most cornhole boards are made from wood, but Brian makes his from a PVC material which he says will never rot. You can also customize the boards.

Angie, from Angie’s List, says if you want to clear some of the trees out of the yard to make room for family fun in the backyard, you want to be careful. “If you are going to try to tackle removing a stump on your own, and do it manually, you’re going to need a lot of tools. A strong spade for example, and a lot of muscle, to be honest. And you want to make sure you’re not digging too close to the stump when you go to dig it out and you’re going to have to dig out each individual root,” Angie says. 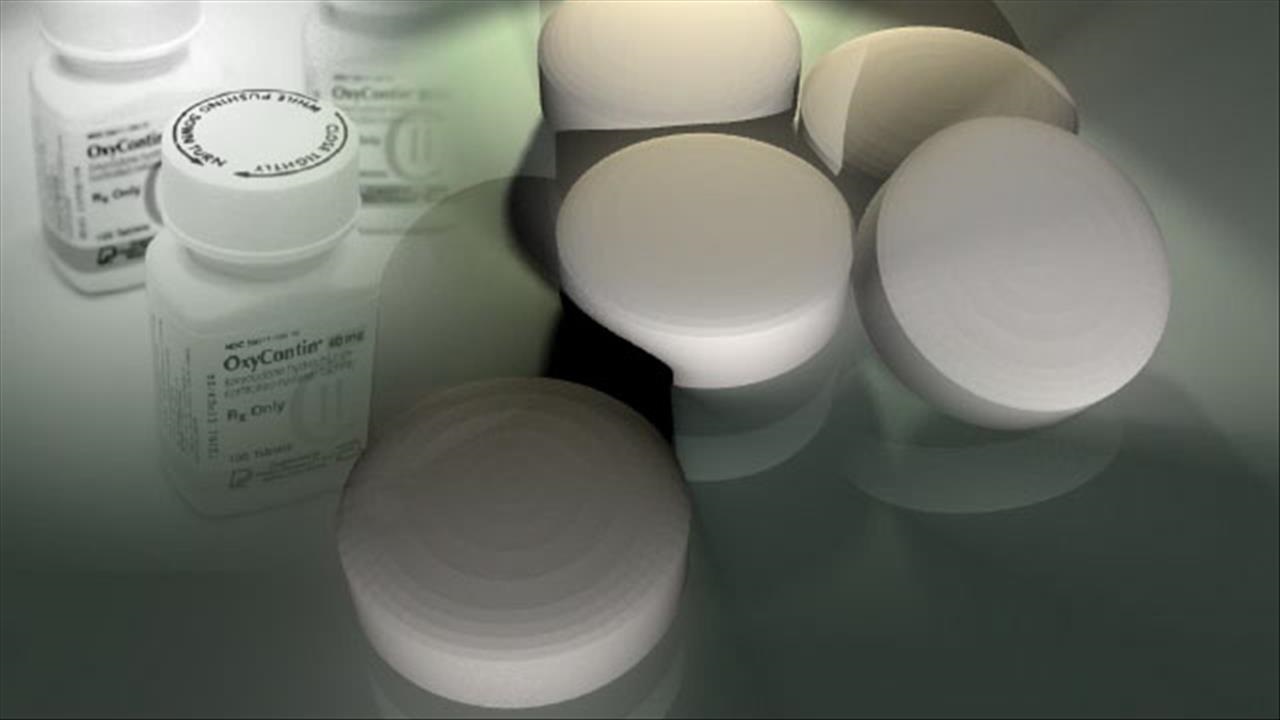 PRMC on FDA’s Approval of OxyContin for Kids

Monday on DelmarvaLife, we learned more about the Food and[...] 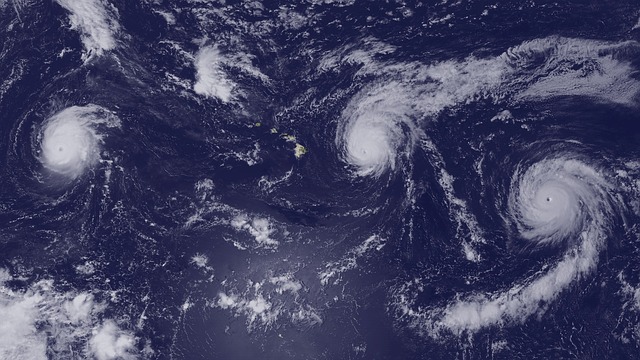 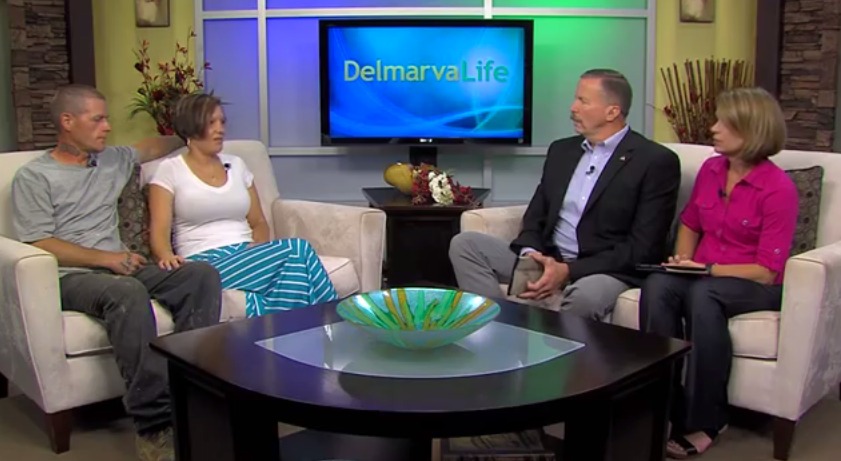 Dr. Michael Finegan from Peninsula Mental Health sat down with[...]