Daniel Boothe, Salisbury native, started playing music when he was 5 years old. He is a music conductor of the U.S. Air Force Bands. He really became interested in music after he started playing in the Wicomico Middle School band. Boothe played in the high school band as well and went to college to study music composition.

Boothe joined the military after learning about the Air Force Band program. He said that was the intersection of the two things that meant so much to him. “1 was service. That was something ingrained in me when I was young through my military service in the family, but also from my upbringing,” Boothe said, “But then there was this artistic side of caring about music.”

The music provided by the bands was a great support for fellow airman and other troops who haven’t seen any kind of entertainment in awhile because of where they are located. Boothe says, “We are combat airman skills trained, as well as being the musicians that we are. When you put those two together, you’re able to do things that only we can do for our fellow service men and women.”

Boothe was asked to compose music for dignified transferred video documentaries that are given to families of fallen. He was invited to participate in a dignified transfer at the Dover Air Force base which was critical so that he could understand the process. Boothe said this piece was his biggest challenge yet.

Boothe said, “It’s one of the most incredible sacrifices that could ever be made. How do you translate that in music? Is it this instrument? Is it that melody? Is it that chord? There’s no book on that. I didn’t learn that in college. There’s nothing on the Internet that’s going to tell you how to do that. It’s something that you have to find inside.” 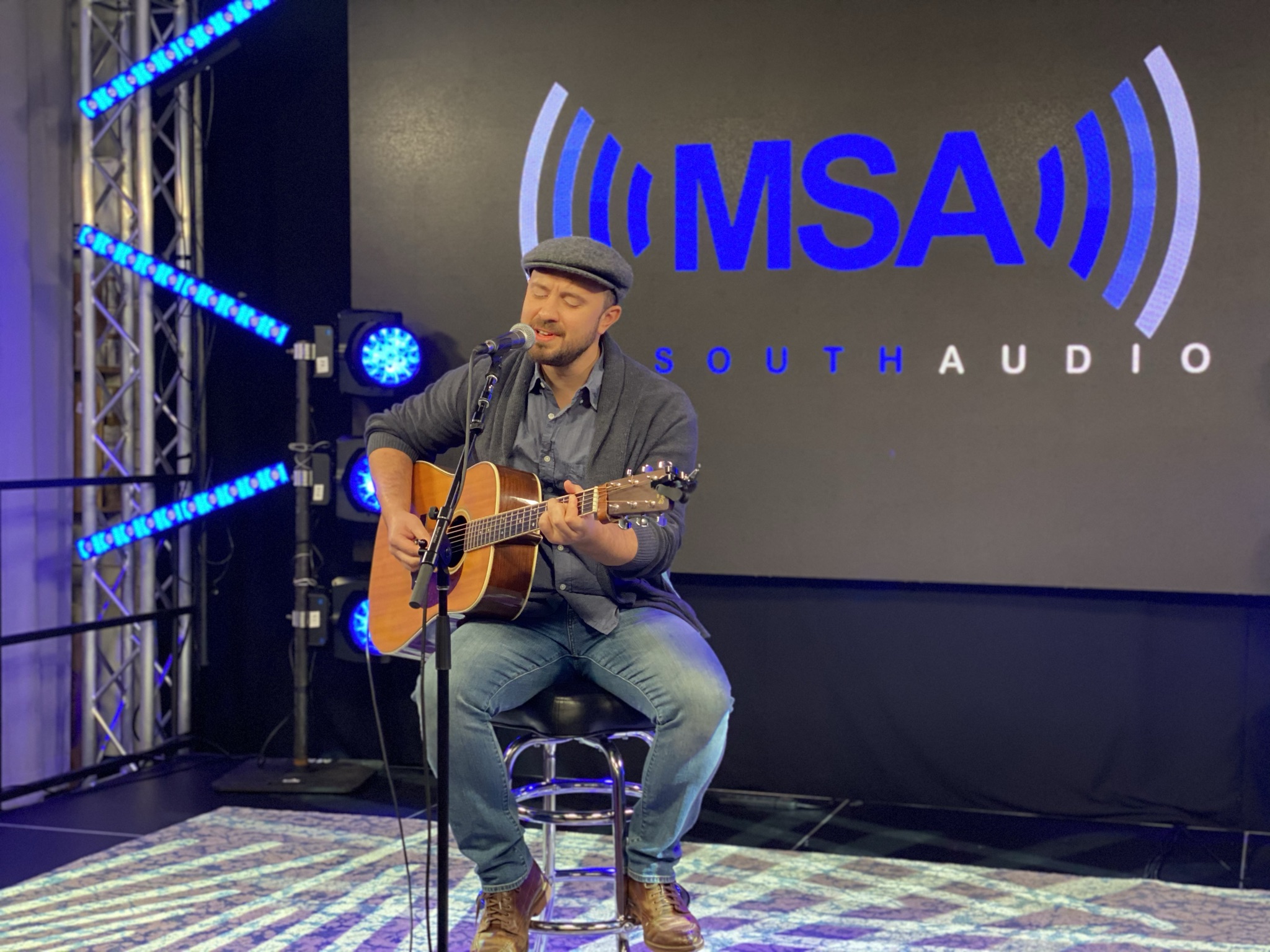 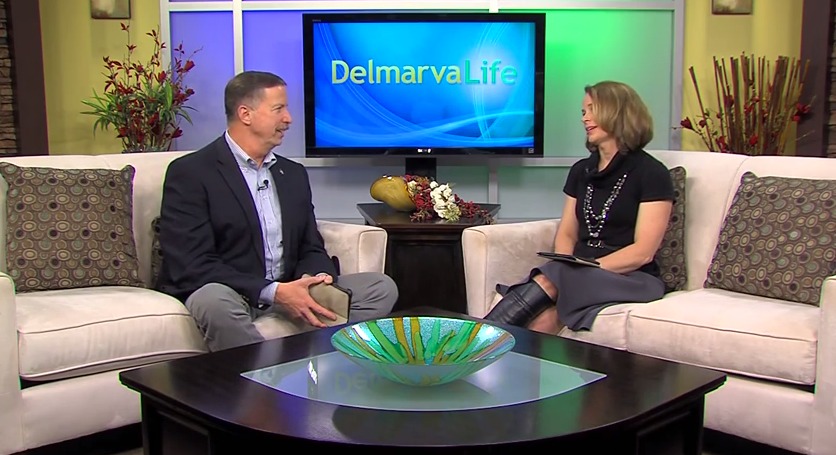 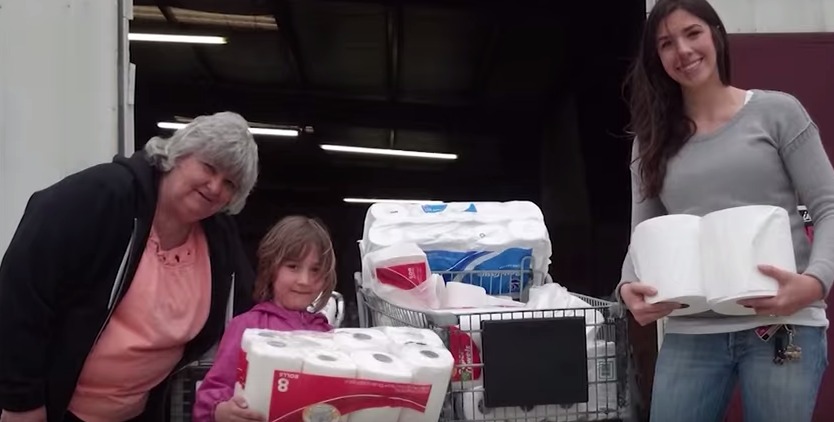 Each and every homeless person have a different set of[...]