Different Detectors to Have in Your Home – Smoke, Carbon Monoxide, & Explosive Gas – DelmarvaLife

Different Detectors to Have in Your Home – Smoke, Carbon Monoxide, & Explosive Gas

Just last year, a Somerset County father and his seven children tragically died from accidental carbon monoxide poisoning at their Princess Anne home. Police say their deaths were caused by a generator running inside the home. Investigators say Rodney Todd was using the generator to power his house at the time.

10-year-old Brayden Wilcox was very brave when he was able to wake his family up, and get them outside safely after hearing beeps from the carbon monoxide detector. Fire Chief Kent Vision says he’s incredibly proud of Brayden. for getting everyone out of the building. Fire officials think a faulty furnace might be to blame, but Brayden’s father Brian is taking no chances and replacing the detectors just in case.

We can follow all the warnings and necessary precautions, but sometimes things still happen.  There are three different types of detectors you should have in your house that can alert your family to a potentially dangerous situation.

All three of these detectors can be bought separate, or you can buy combination ones. Safety experts say you should check the batteries and test them at least twice a year. 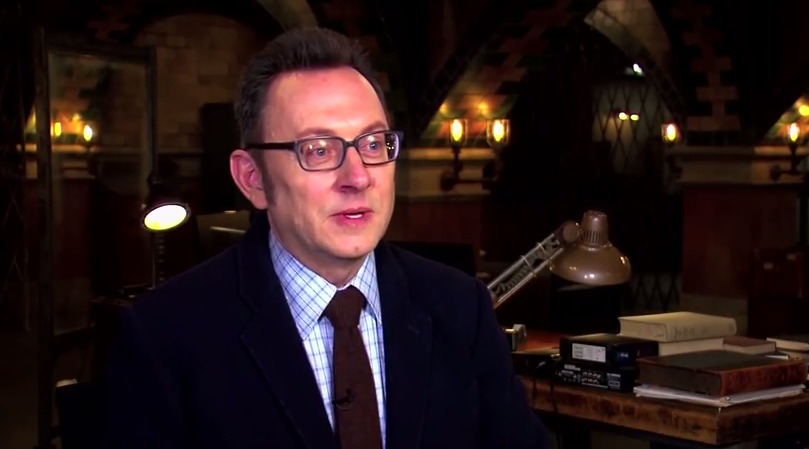 Michael Emerson from ‘Person of Interest’ tells us that the[...] 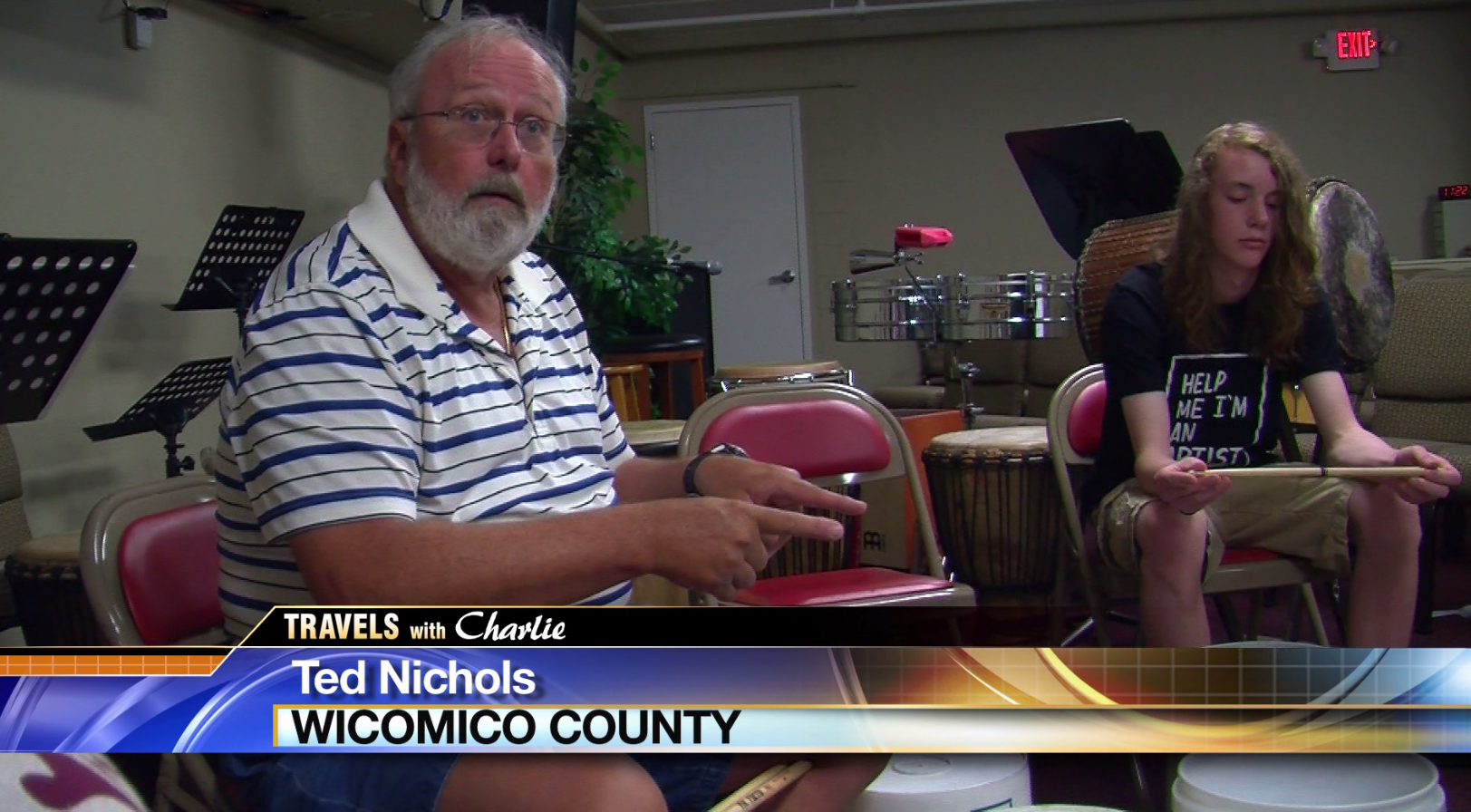 Charlie Paparella gives us a look into Salisbury’s Third Friday[...] 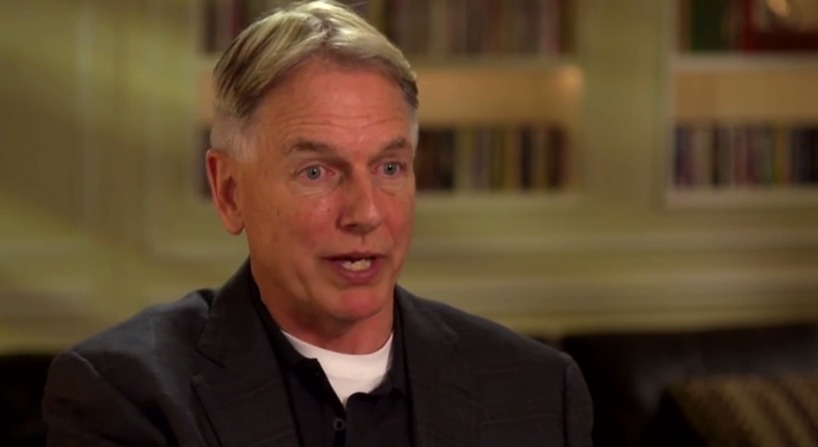