The weather may not have been great at the start of the Firefly Music Festival this year, so to help keep festival goers entertained, Sean set up a rousing game of, “real band, fake band.”

There are an overwhelming amount of bands at Firefly and some are not so well known, so to play real band, fake band, Sean gives his volunteers, Chester and John, a band name and it is their job to determine if the band is real or fake. The first to three points wins Sean’s awesome cactus trophy cooler and the loser gets pied in the face.

In honor of the weather, the first band names up for debate are Dry and Wet and game is neck and neck as both Chester and John earn a point for their respective guesses of Wet and Mail the Horse.

John finds himself falling behind when he chooses the fictional band, Hotel Television, over the real band, Motel radio, and Chester clinches the win and the cactus trophy with his selection of the band Moon Taxi.

The swag included with the cactus trophy may have been sweet, but nothing beats publicly pieing your friend in the face, which is exactly what Chester got to do to do his good pal John. 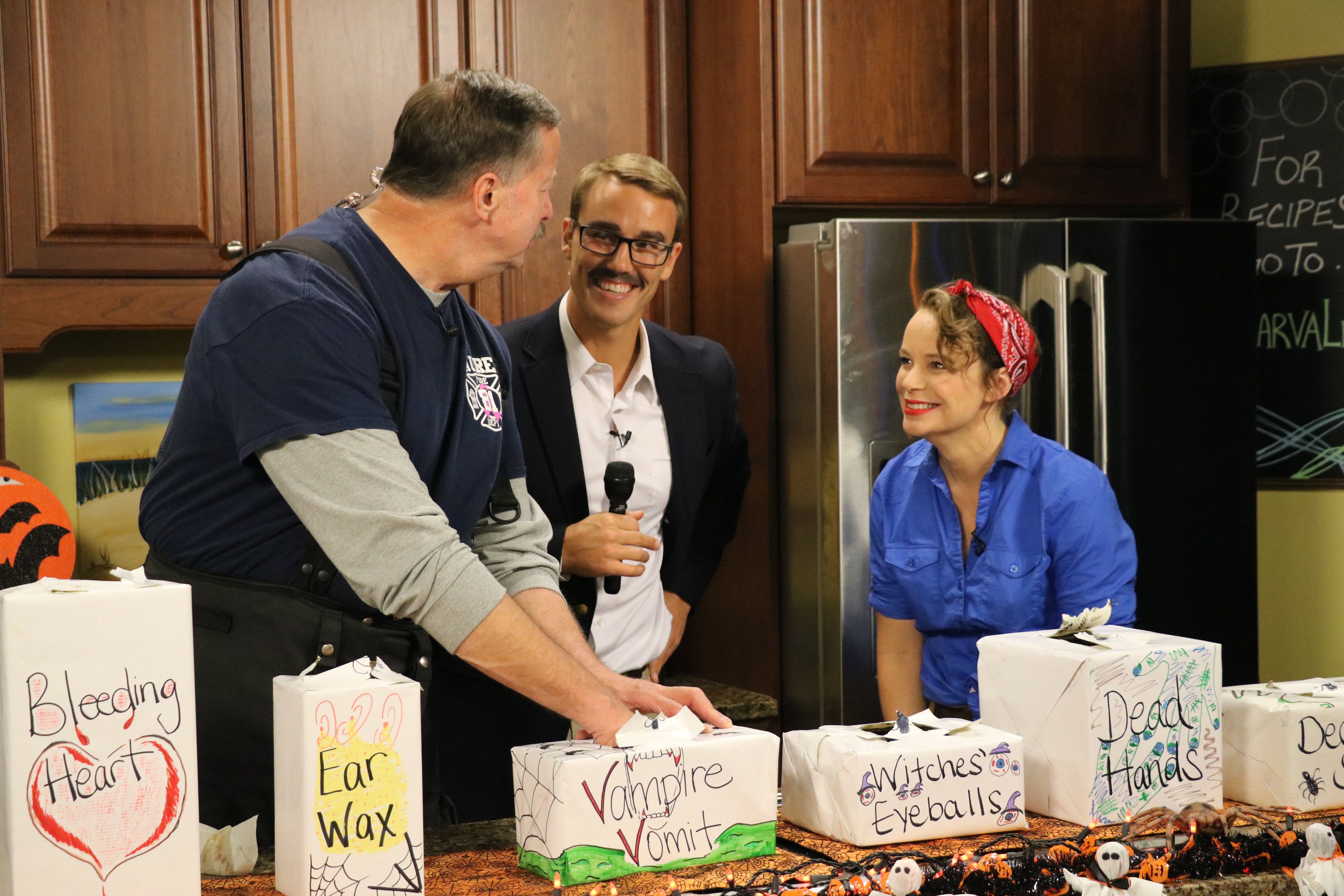 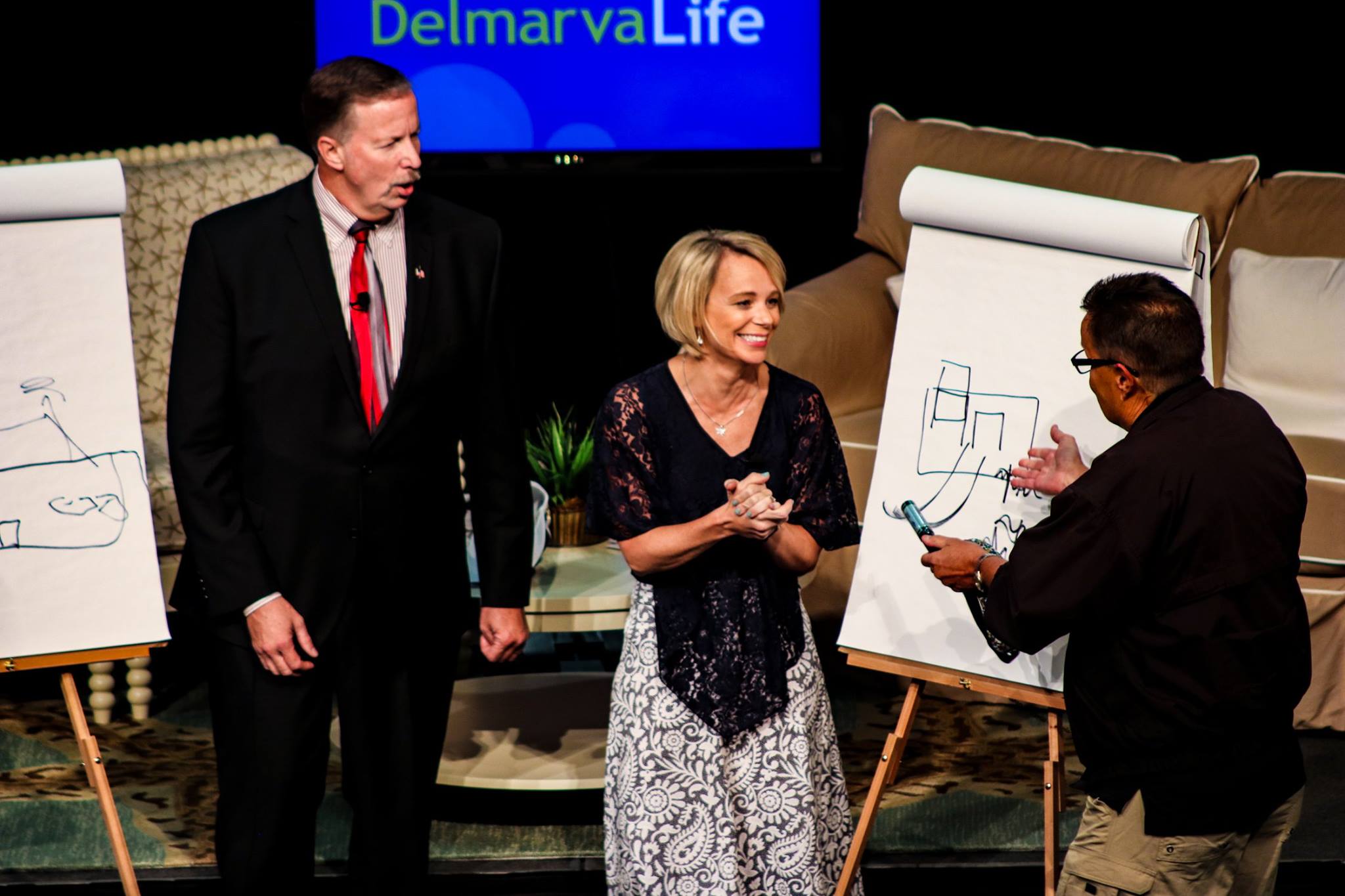 Playing ‘Picture This’ at the Shore Living Expo

Jimmy & Lisa pull two people from the audience at[...] 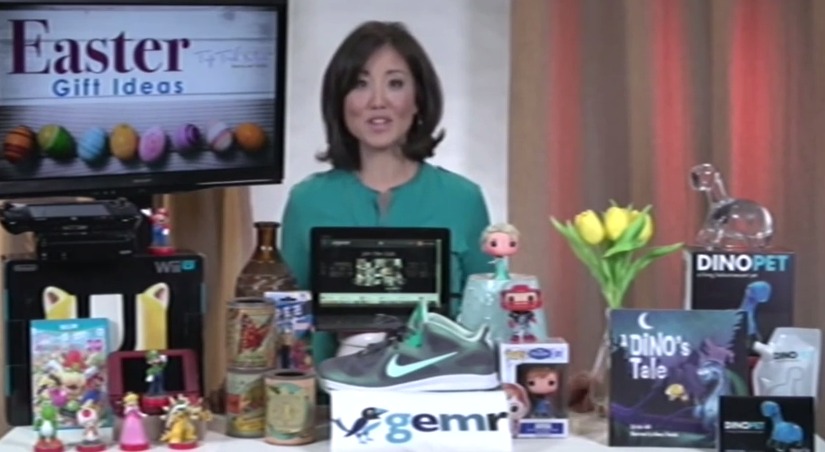