Veteran’s Day is a day where we get to say a big “Thank you” to all of them men and women who have served our country. This day has been celebrated now for almost 100 years, dating back to the end of WWI.

Charles Paparella, WBOC News, talks about the battle flag in Wilmington, DE and why it is so important.

He explains that the flag then was not just a symbol as flags are now, it had a purpose back then. The beating the flag took represents what the people went through during the battle.

Paparella also sang the original version of the “Battle Hymn Of The Republic” and expressed that it is important to know the reality of history.

The flag will be shown how it is now on WBOC during “Echoes of Conflict”. 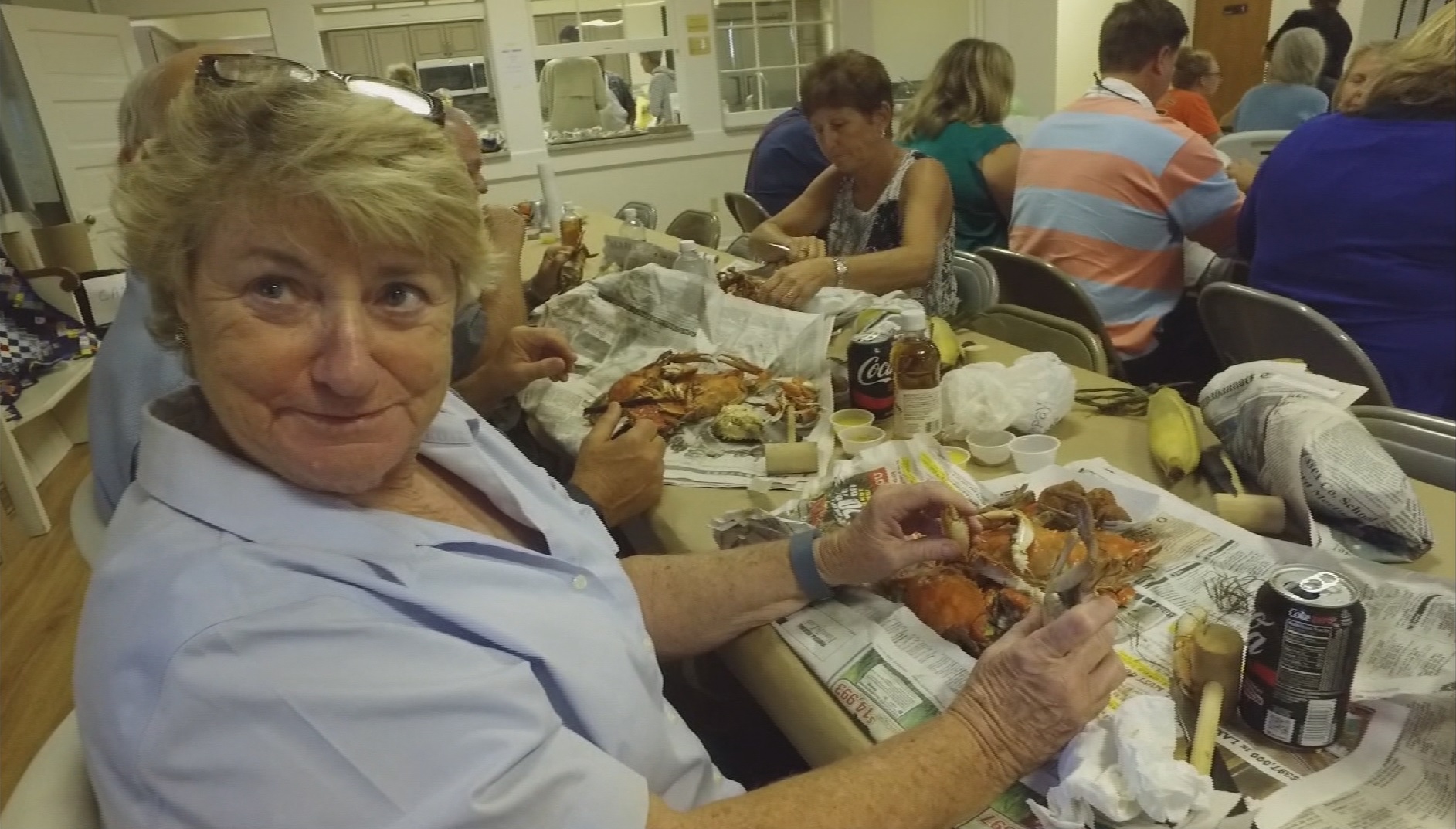 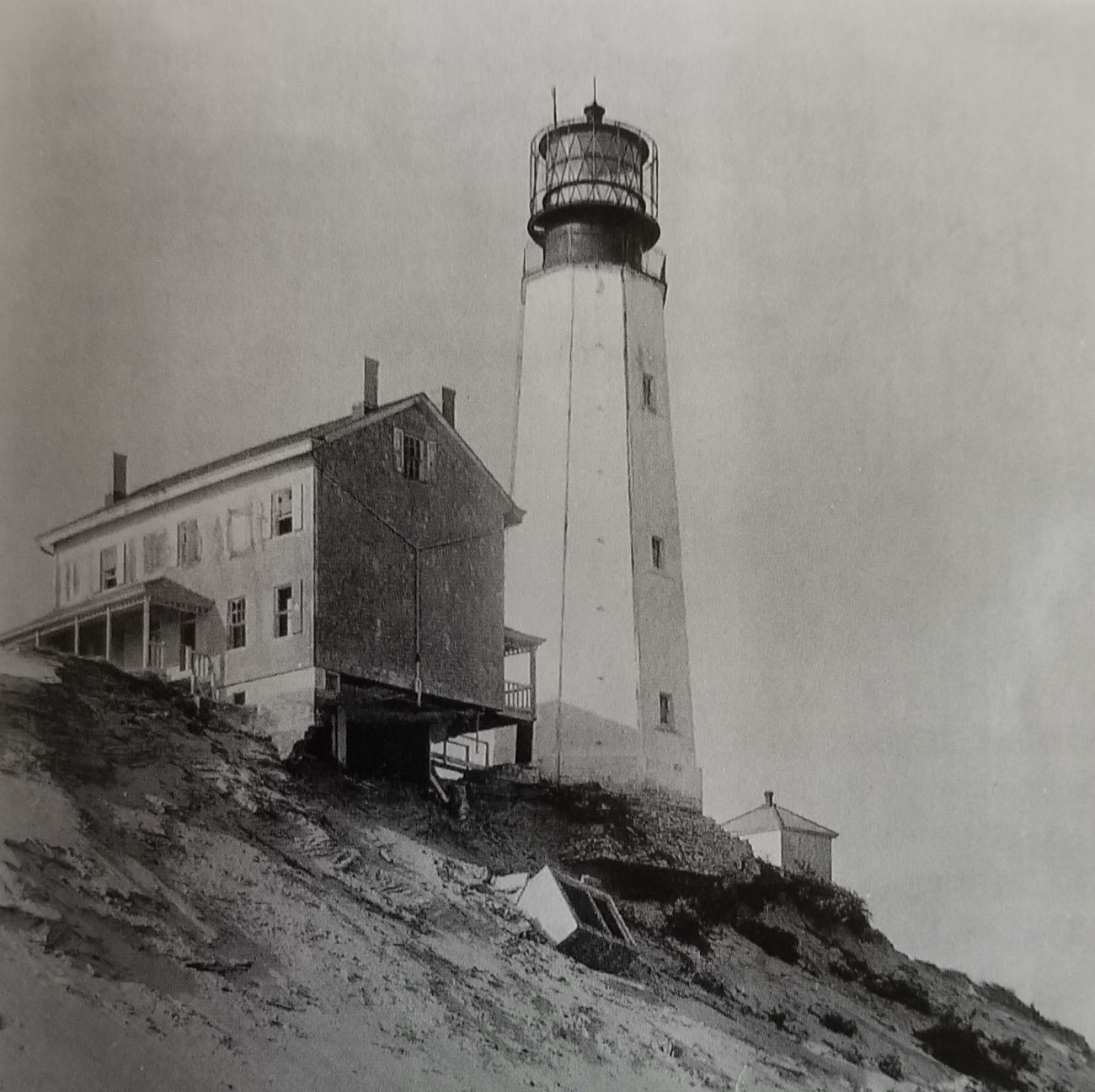 In our Throwback Thursday, “Secrets of the Eastern Shore” Author,[...]