The Ocean City Life-Saving Station was used as a hub for local life savers whose job was to row out to sea for rescues. In 1915, the life-saving service became the U.S. Coast Guard. So, they turned the hub into OC’s Life-Saving Museum.

The Sands Around the World exhibit allows visitors to compare sand from exotic locations around the world. Randy Hofman has been creating works of art in the sand since 1981. Most of Randy’s sculptures are mostly from scenes from the bible. He starts with the top and works his way down to create the beautiful artwork. Randy says he enjoys when families stop and look at his artwork.

Donna Abbott, Tourism Director, says there are so many things lined up in OC for Summer 2015:

They say Ocean City has something for everyone, and this[...] 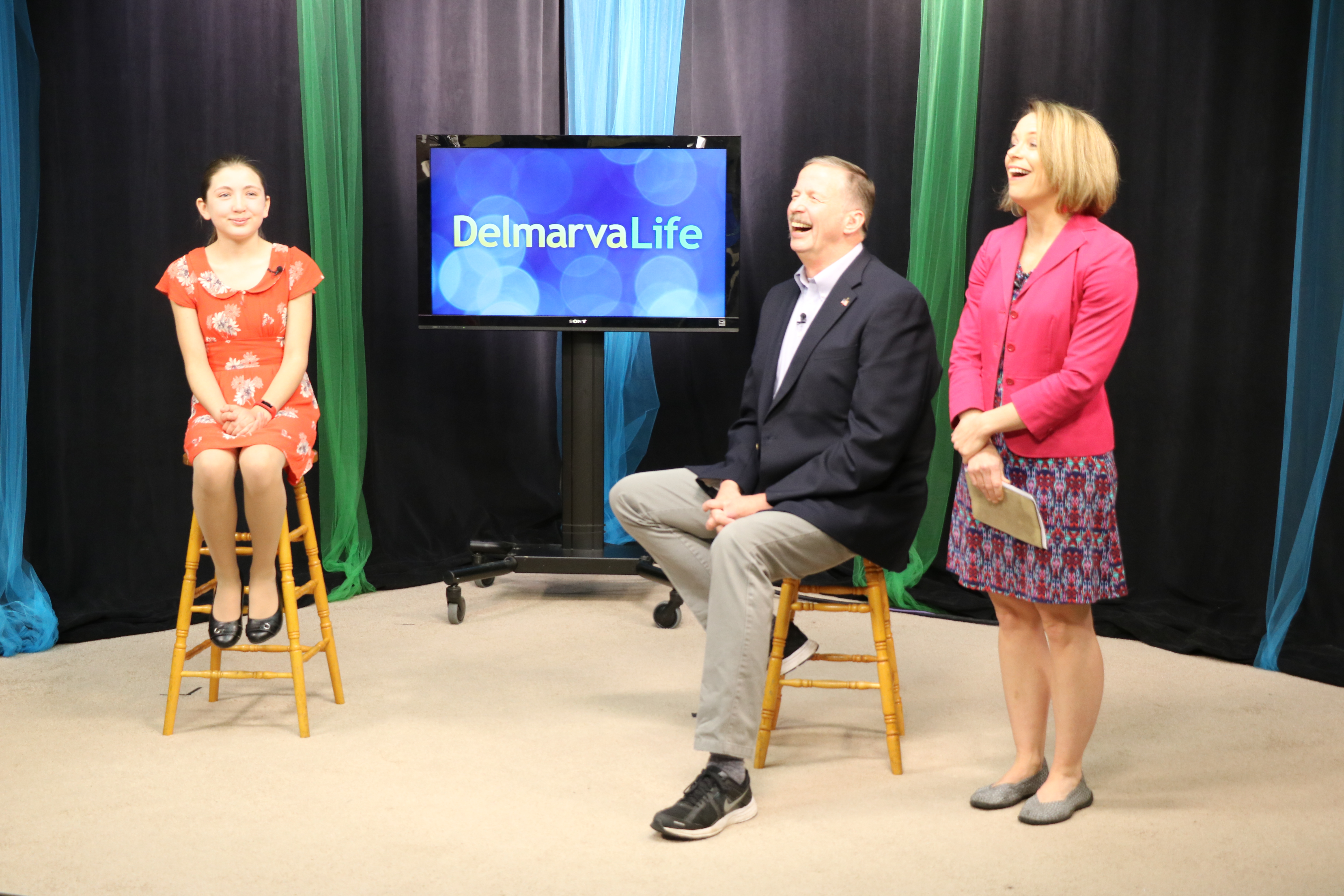 Sixth grade student Maya Matava from Hebron, Md. is the[...] 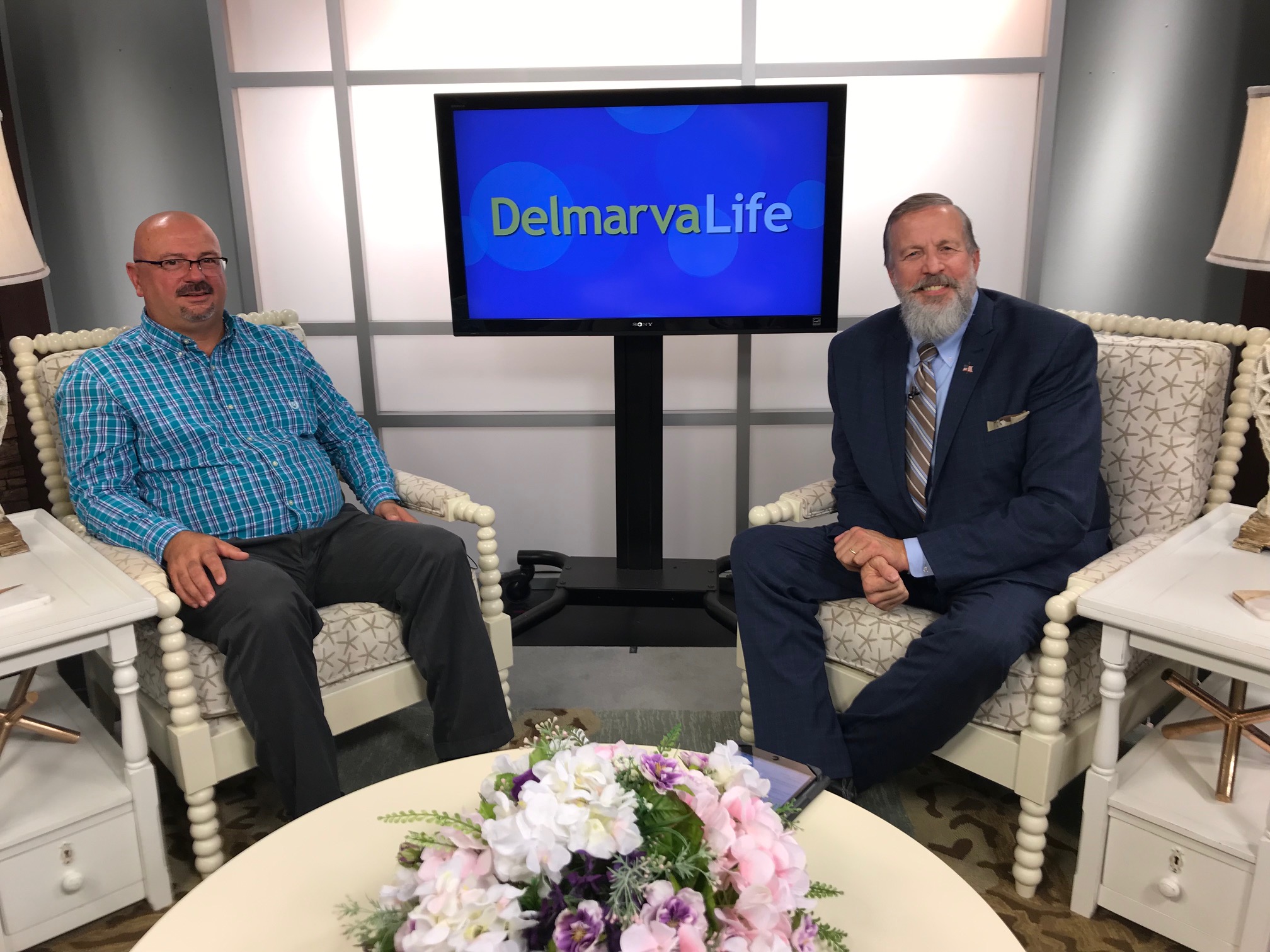 Experts are warning of another mosquito-borne illness similar to West[...]