Jaws came out in 1975 and was based on a novel about a man eating shark that attacked beach goers. According to Shark Attack File, in 2011, there were 29 unprovoked shark attacks in the U.S., and in 2013, there were 53 reported attacks.

Shark Shield is an electrical shark deterrent that drives approaching sharks away. It keeps them 15-20 feet away from the person wearing it. Surfers can wear it on their ankles or attach it to their surfboard. The shark may feel like it’s being temporarily tased and Amanda Wilson, the General Manager for Shark Shield, said that it is uncontrolled spasming and it does not harm the shark long term.

Shark wet suits are designed to play on a sharks limited vision. One suit works as a camouflage for the wearer and the other suit has a pattern that deters sharks from coming close. Both suits are $500 and can be purchased online. 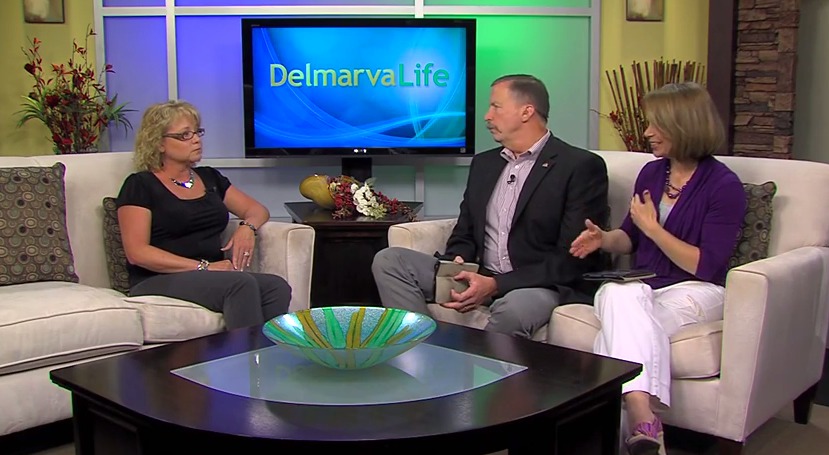 According to State Farm, children make up more than half[...] 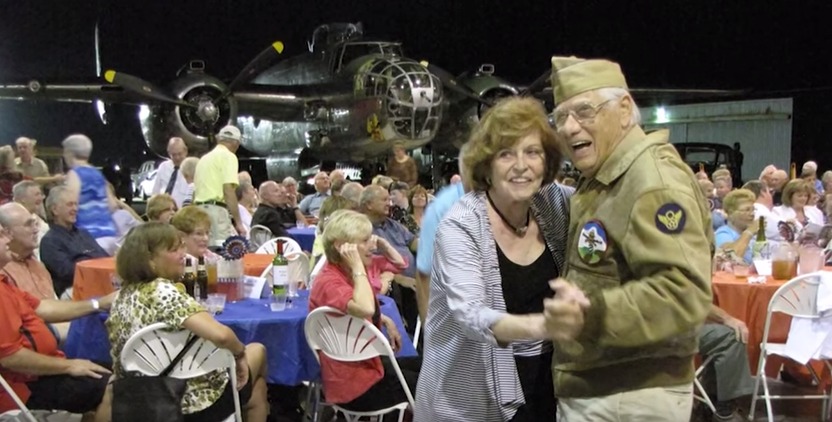 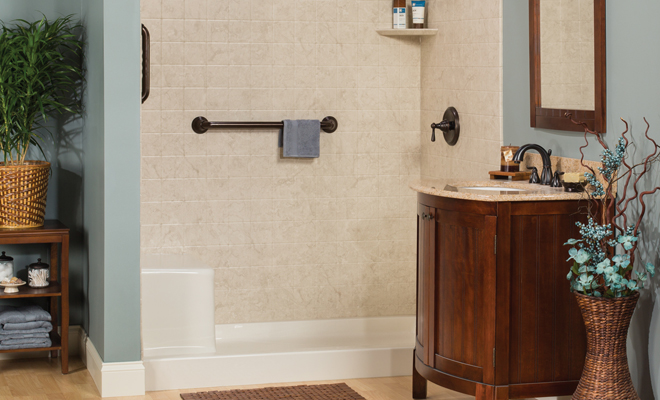