For some people, winter translates into the most wonderful time of the year. On the other hand, there’s a lot of shoveling, bitter temperatures, and disastrous driving.

It’s pretty much a love-hate relationship here on Delmarva. WBOC Chief Meteorologist, Dan Satterfield, stops by to tell us what Delmarva is in store for this winter.

Dan says he thinks it’s going to be a normal winter or a much colder, snowy winter. He is ruling out an above normal winter with higher temperatures and lower snowfall.

Dan also says in the winter, they look for ocean temperatures.

“The oceans run the weather of this planet,” Dan says.

Travels With Charlie: The Ins and Outs of Snow Storms

As you can imagine, reporter Charles Paparella has been[...] 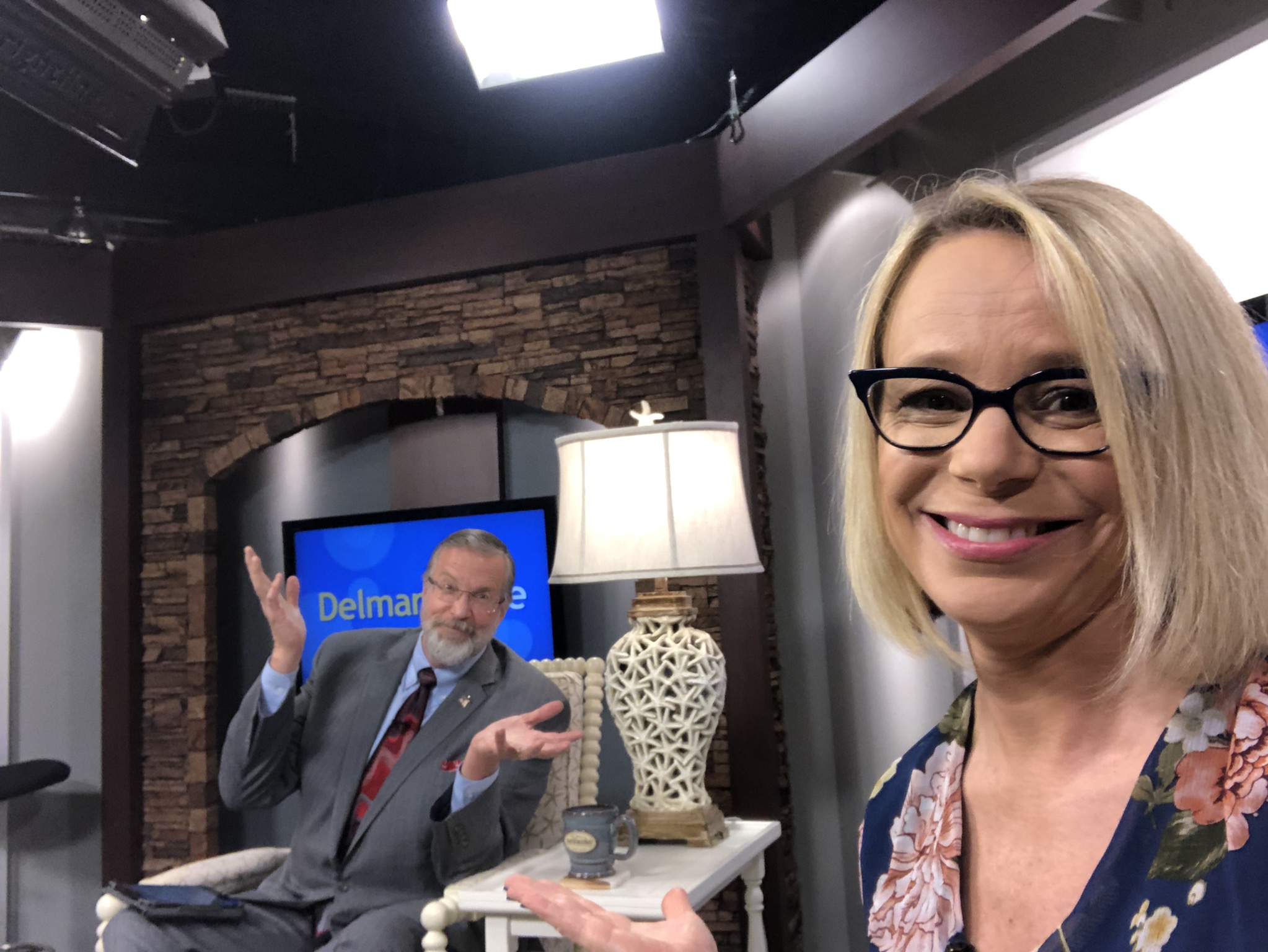 Find out what meteorologists are predicting for this year’s hurricane[...] 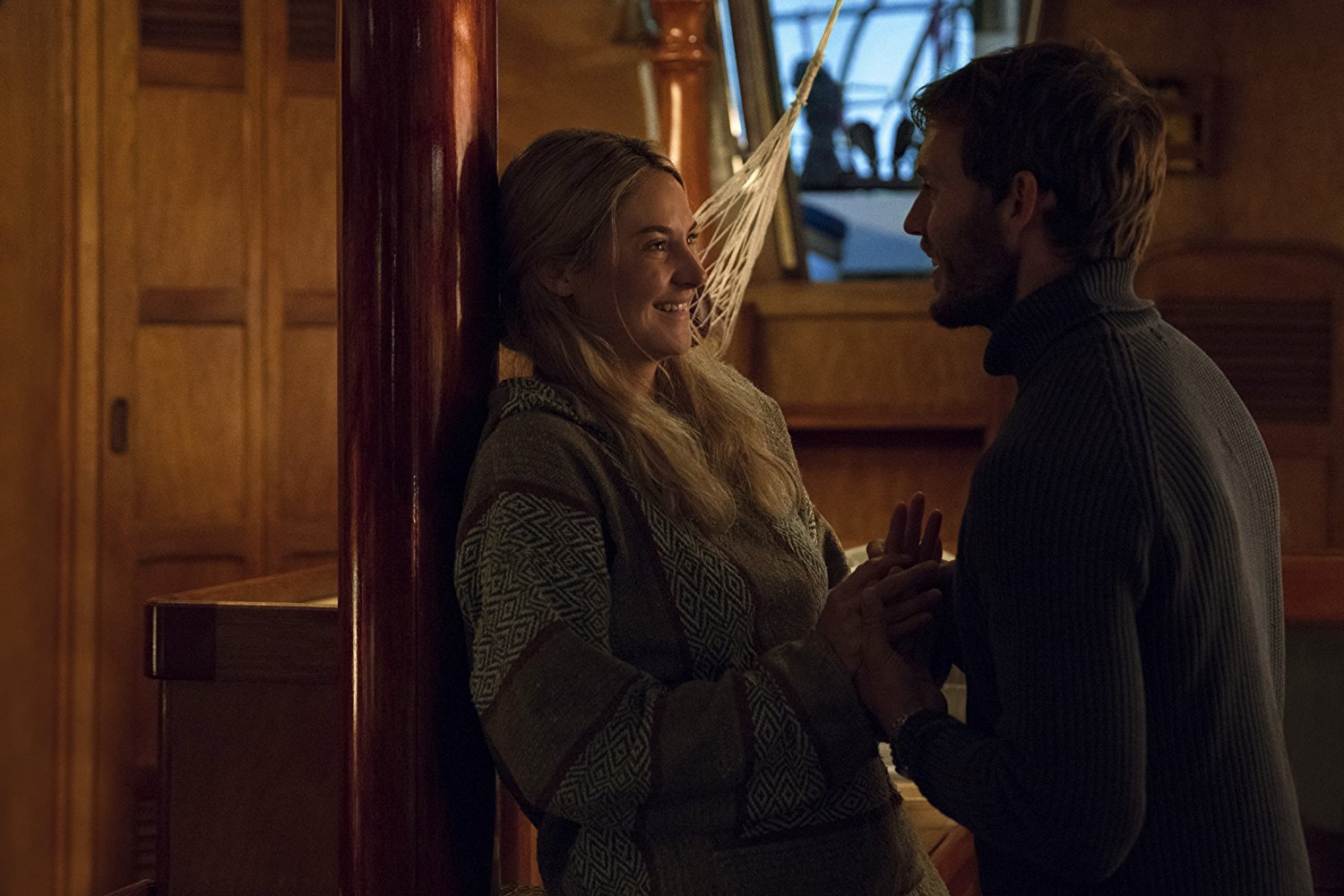