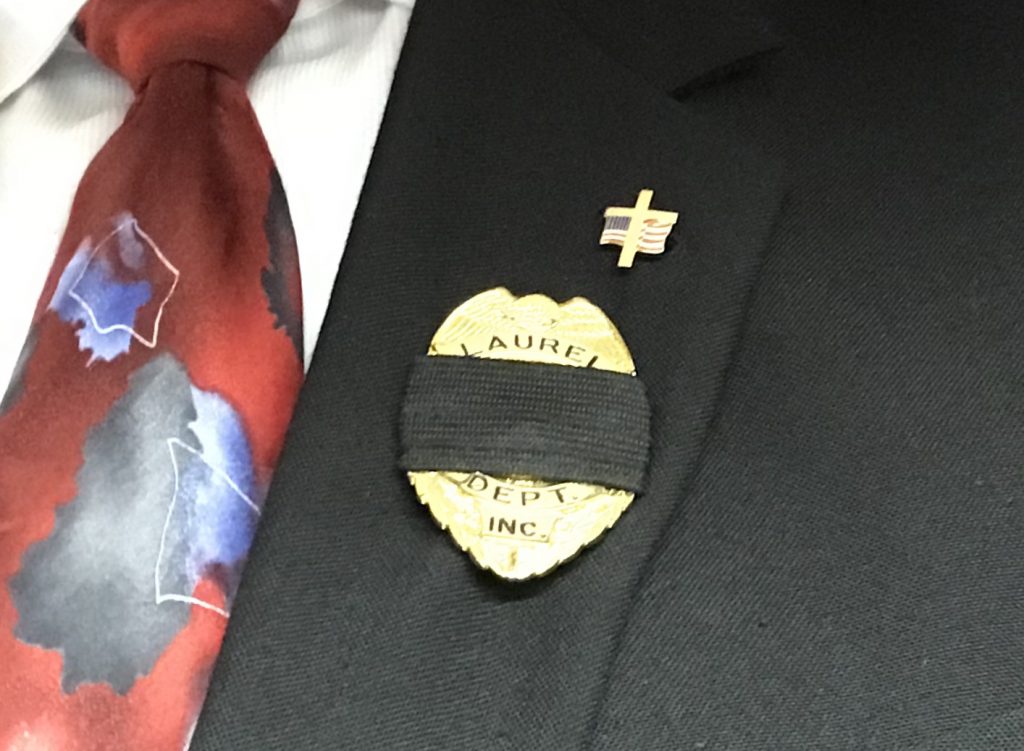 I’ve occasionally been asked why I sometimes wear my badge from the fire department with a strip of black material across it. It’s called a “mourning band” or a “mourning sash,” and it’s a display of respect honoring the sacrifice of one – or many – First Responders.

9/11 is also a day when you’ll see me wearing my badge honoring the 412 First Responders who died in New York City, Washington D.C. and Shanksville, Pennsylvania, including 343 firefighters, 66 police, two paramedics and FDNY Chaplain Mychal Judge. Sadly, those numbers continue to increase, because of exposure to substances on The Pile.

The band is thought to have originated with the tradition of wearing a black band around one’s arm after the death of a family member. When becoming a First Responder, you quickly learn that you have indeed joined a family. We all care deeply for each other: police, fire and medical. It hurts terribly when someone is lost to death.

As the chaplain with the Laurel Volunteer Fire Department in Delaware, with the privilege of being on WBOC News This Morning and DelmarvaLife, I wear my badge ‘covered’ when a member of our department or another department here on Delmarva dies. It is a salute to the departed, and a reminder to the personal family as well as the police/fire/EMS family that they are in my prayers as they deal with the grief.

Thank you for asking. 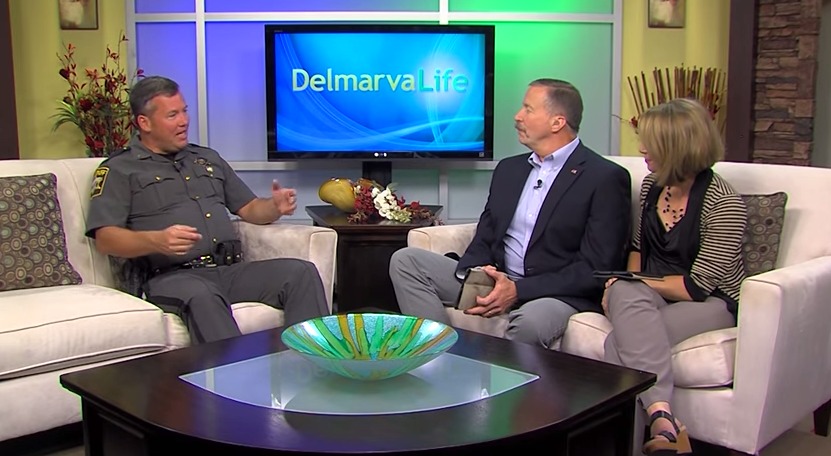 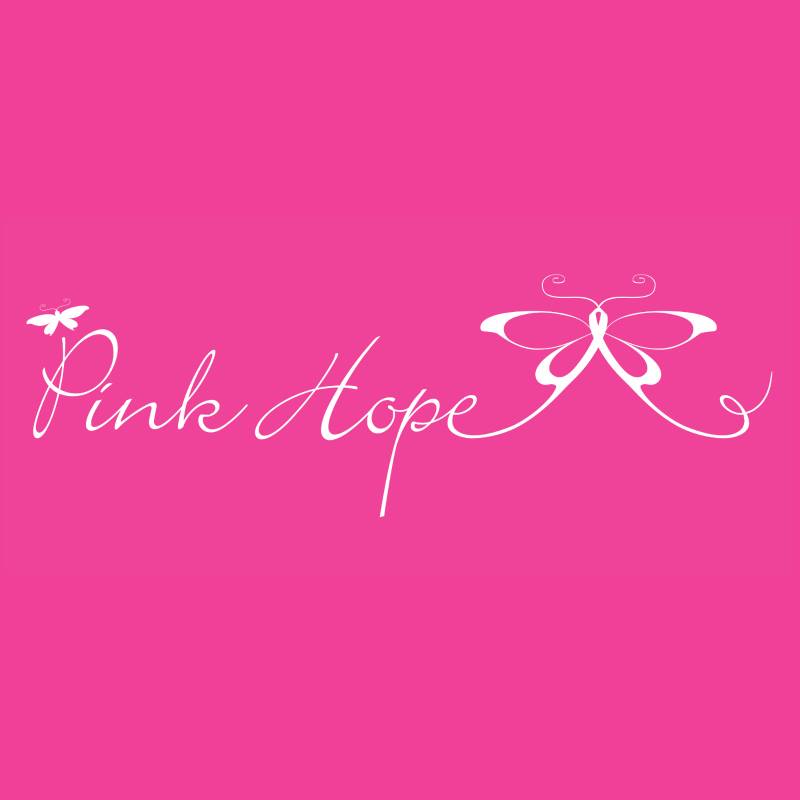