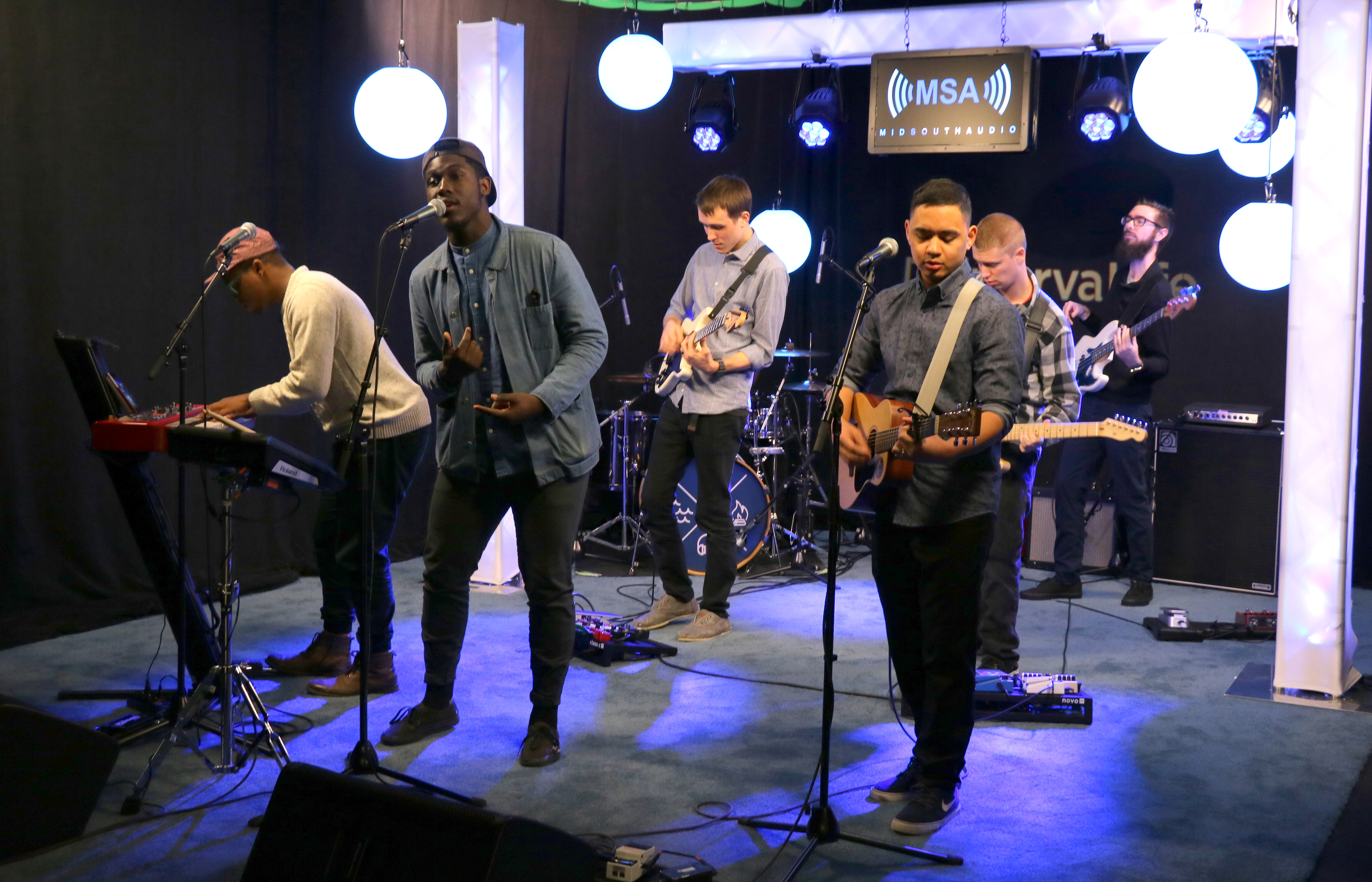 Next week, police officers from Easton and Cambridge will be participating in a pick-up dodge ball game with local kids. Sean stops by the Easton Family YMCA to get more details about the event. Children of all ages can attend the “Dodge-A-Cop” event on Feb. 7 at Easton Family YMCA at 2:40 pm.

We’ve got lots of furry friends up for adoption in today’s Pet Connect! Check them out here.

Local breweries are popping up all over Delmarva and craft beers are becoming more and more popular. What goes better with a brewery than a beach? That’s exactly what Crooked Hammock in Lewes thought. Jon Schorah, brewer and brand development manager of Crooked Hammock and Chef Dominic Pandolfino join us in the studio today.

Jon brought in some samples for us to try including Shoobie – a Belgian blonde ale, Mootzy’s Treasure IPA, and Wai Ola – a California coconut ale. Chef Dominic with Crooked Hammock is pairing the Wai Ola beer with mussels in the DelmarvaLife kitchen today.

1. Cook Sliced Onions in 1T of the butter, until golden brown.
2. Add mussels and cook for 2mins.
3. Slowly add beer while vigorously stirring the pan.
4. When mussels have opened add remaining butter, and stir until incorporated.
5. Plate and finish with toasted bread and toasted coconut

Ann Hillyer, CEO of Shore Craft Beer, joins us in the studio to talk about craft beer events going on in the area for the entire month of FeBREWary. The “Love on Tap Shore Craft Beer Fest” is Sat., FeBREWary 25 at Seacrets in Ocean City from noon-4 pm.

breakfast. as in the band is in the studio today! They’re performing two originals on the Mid South Audio stage – “got your back” and “wake up call.” 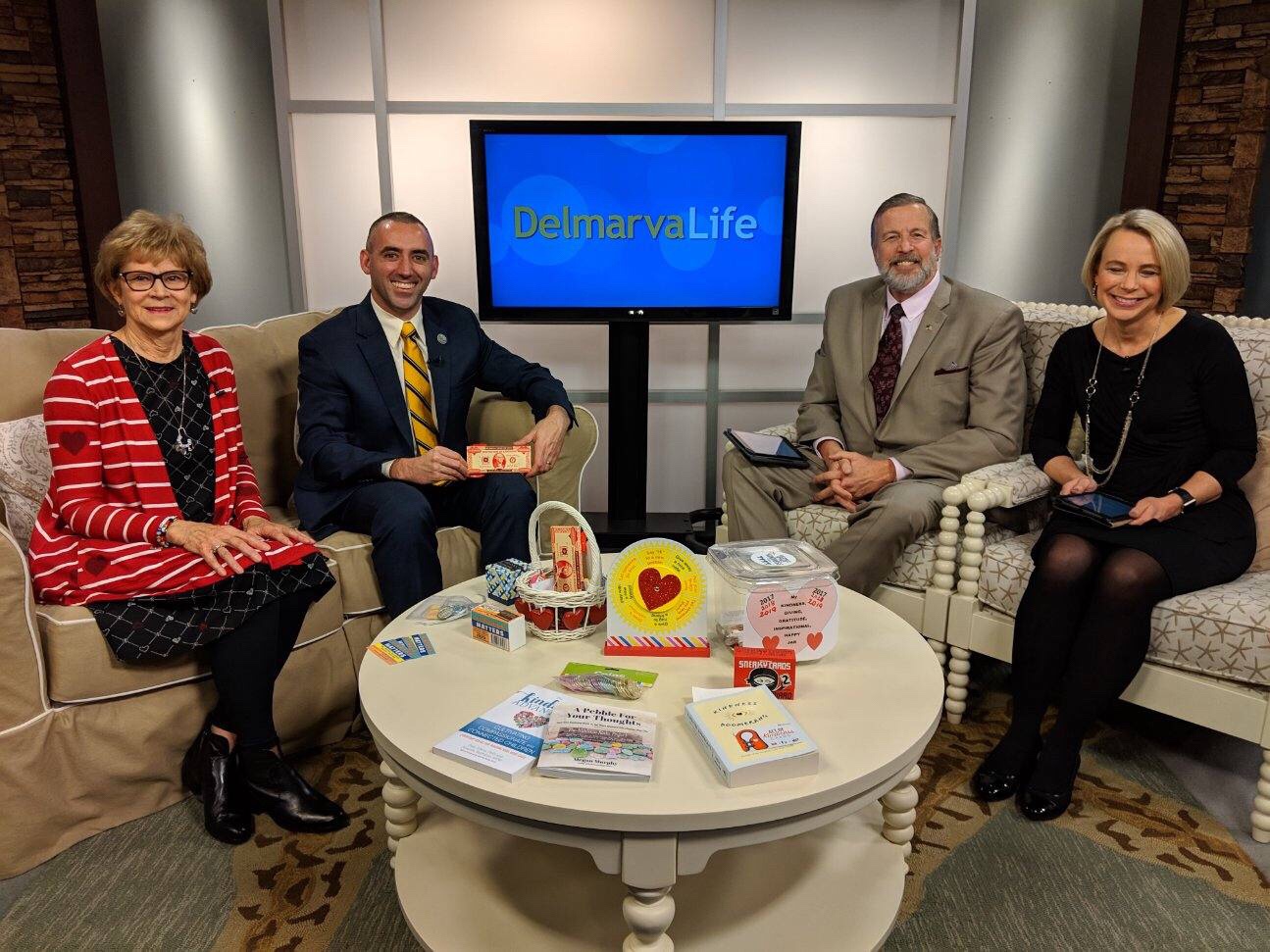 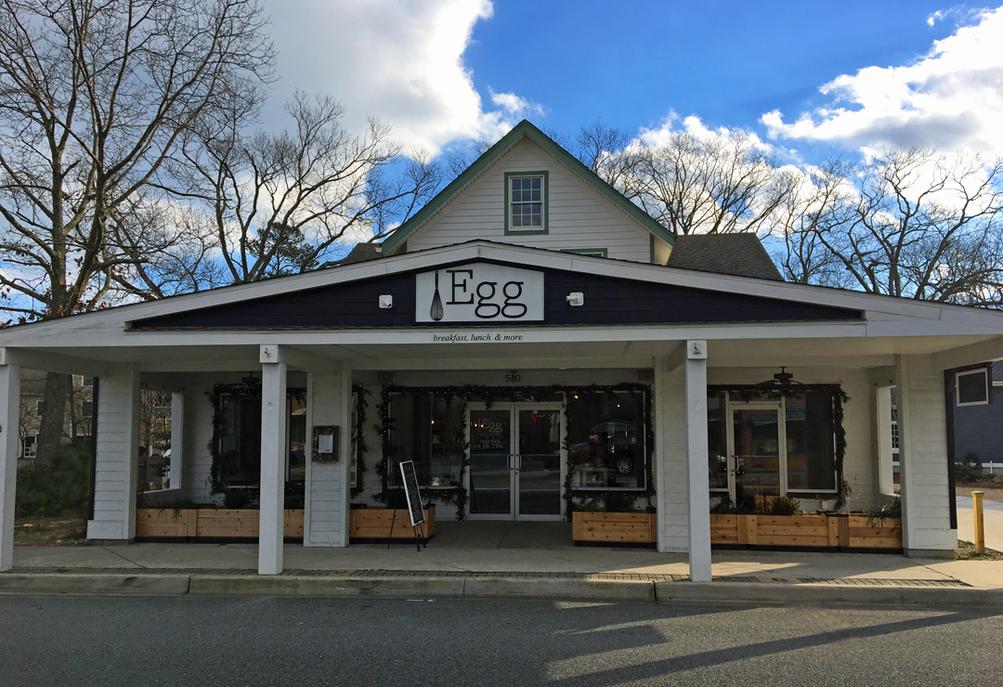 ‘Not Your Average Biscuits and Gravy’ and scrapple at Egg[...]