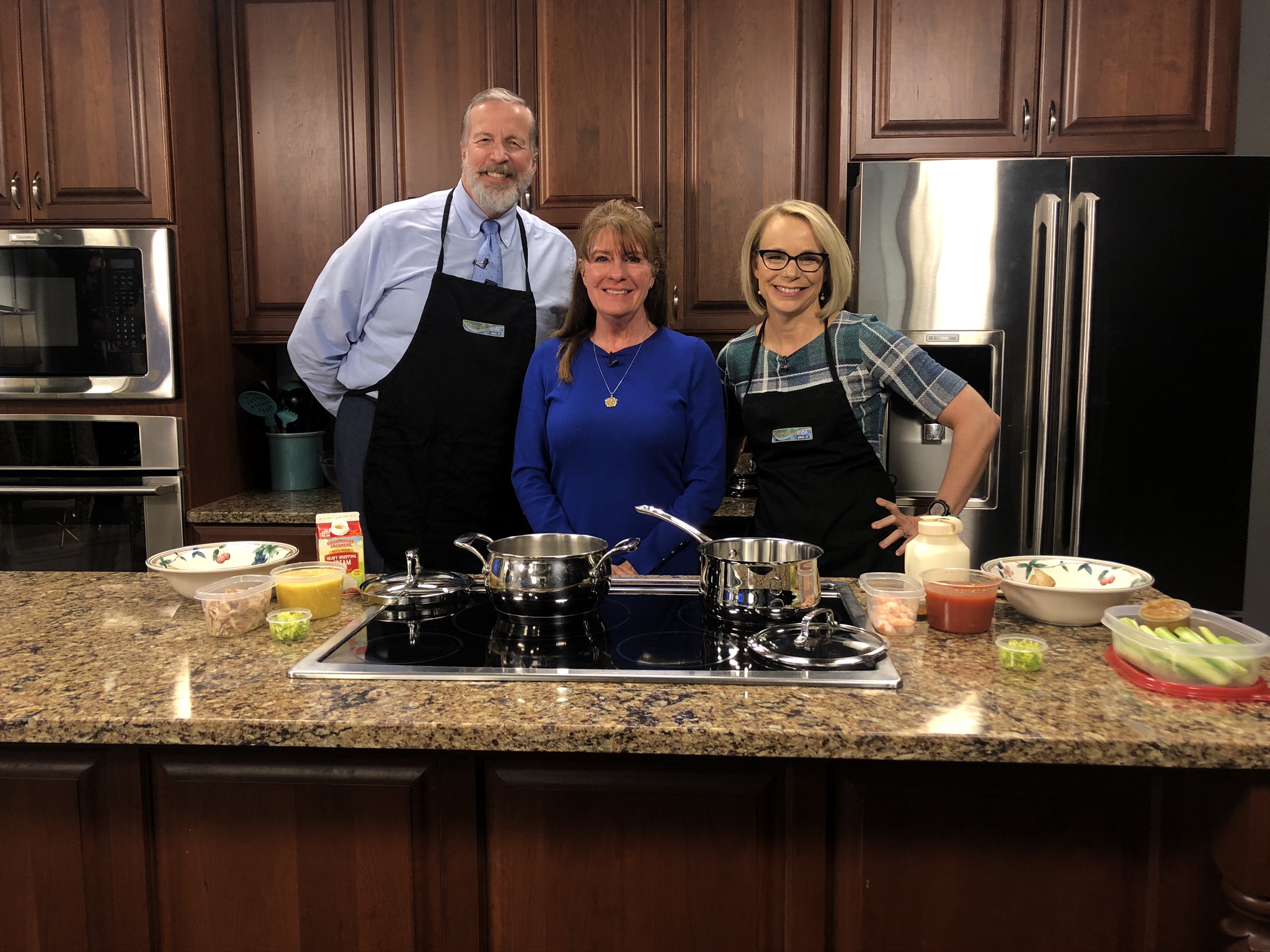 He spent nearly 60 years on the water, many of them as a skipjack captain. Now, there’s a book about his life called, “The Last Black Skipjack Captain.” We sit down with Captain Kermit Travers, and Author Dr. Clara L. Small to learn more.

We learn about a 37-year-old event taking place in Ocean City. The Seaside Boat Show is known as “The Boat Show That Works for Kids.” We find out why.

It’s Most Wanted Monday. Lt. Tim Robinson of the Wicomico County Sheriff’s Office has information on six fugitives. If you have information that leads to an arrest, you could score some cash.

We are in the DelmarvaLife Kitchen with two soup recipes that are simple and tasty.

1:  Creamy stewed tomato soup – only two ingredients needed – a can of stewed tomatoes) and half-and-half, or my personal choice: heavy cream. Puree the stewed tomatoes and add the cream, heat on stove or in microwave – Done!  Leftovers of seafood, chicken, or beef can be added for protein.  Season any way you like: Old Bay, hot sauce, etc.  If someone prefers a Vegan version, just substitute vegetable stock mixed into a roux of olive oil and flour instead of the cream.
2:  Corn chowder – only two ingredients needed – a can of creamed corn and half-and-half or cream. Just pour into a saucepan and heat – Done!  I make mine Chicken Corn Chowder by adding leftover rotisserie chicken. Canned chicken can be used as well.
For both soups,  I strip fresh celery leaves from the stalks and add them for extra flavor & color. Celery stalks can be eaten as an extra-healthy, crunchy, cheap substitute for crackers with the soup. For more heft (fat, calories), add peanut butter or cream cheese to the stalks.
Each of these recipes makes two bowls of hearty soup with lots of fiber and nutrients for about $1 per bowl using half-and-half without meat, or about $2 per bowl with cream and leftover meat – cheaper than a lot of over-processed canned soups! 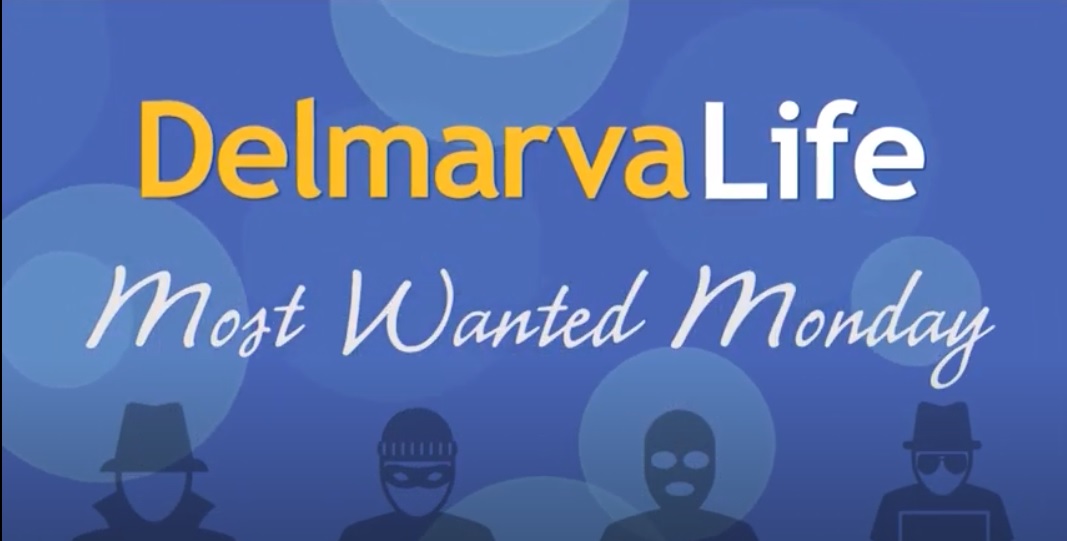 A list of wanted fugitives from the Wicomico County Sheriff’s[...] 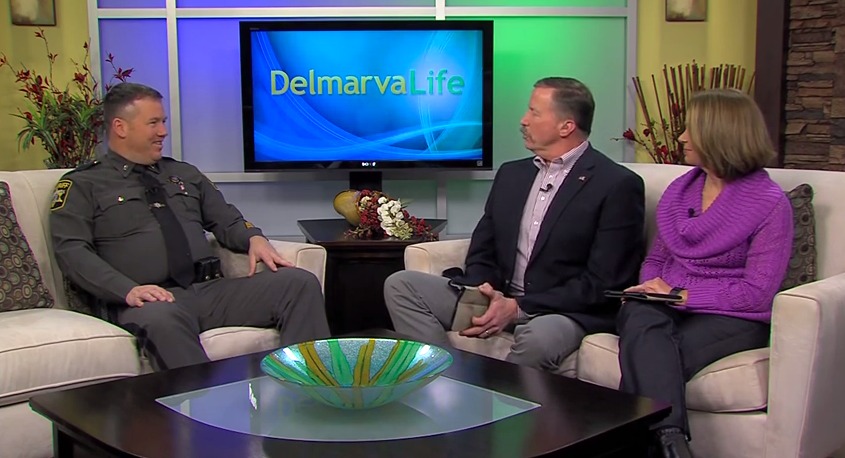 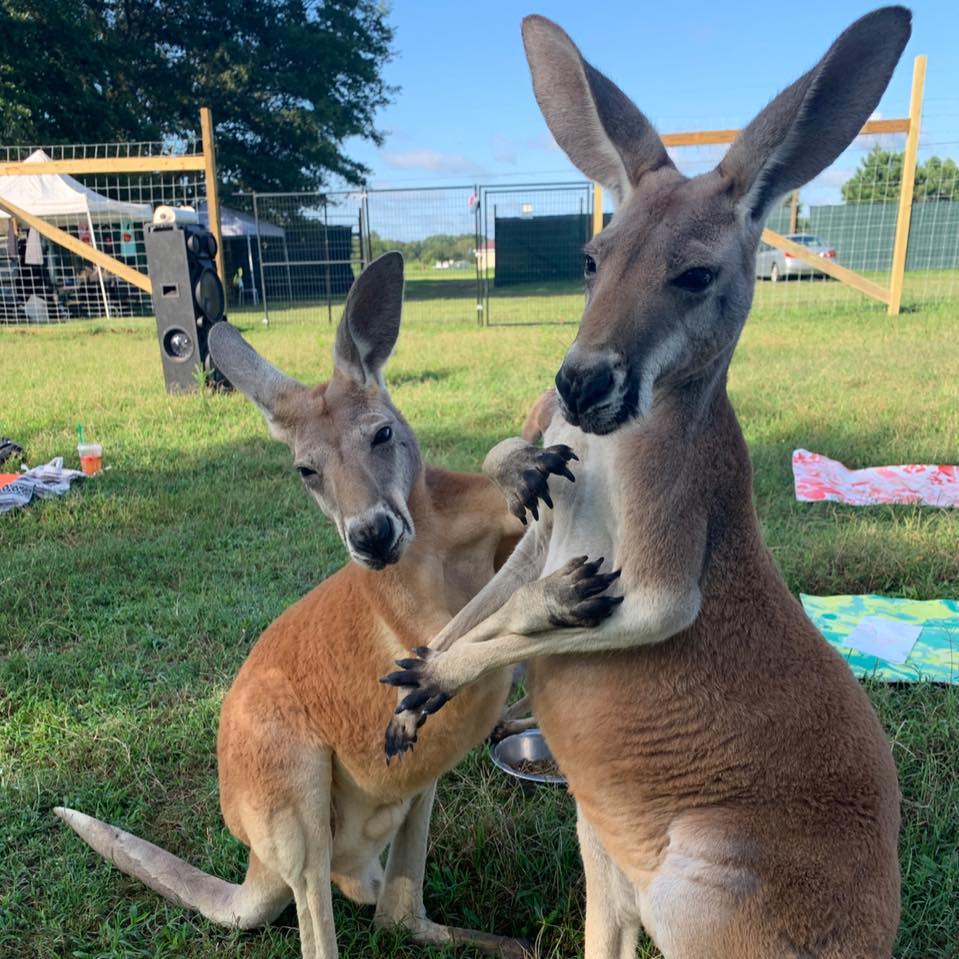 Today on DelmarvaLife – A man born on the streets[...]