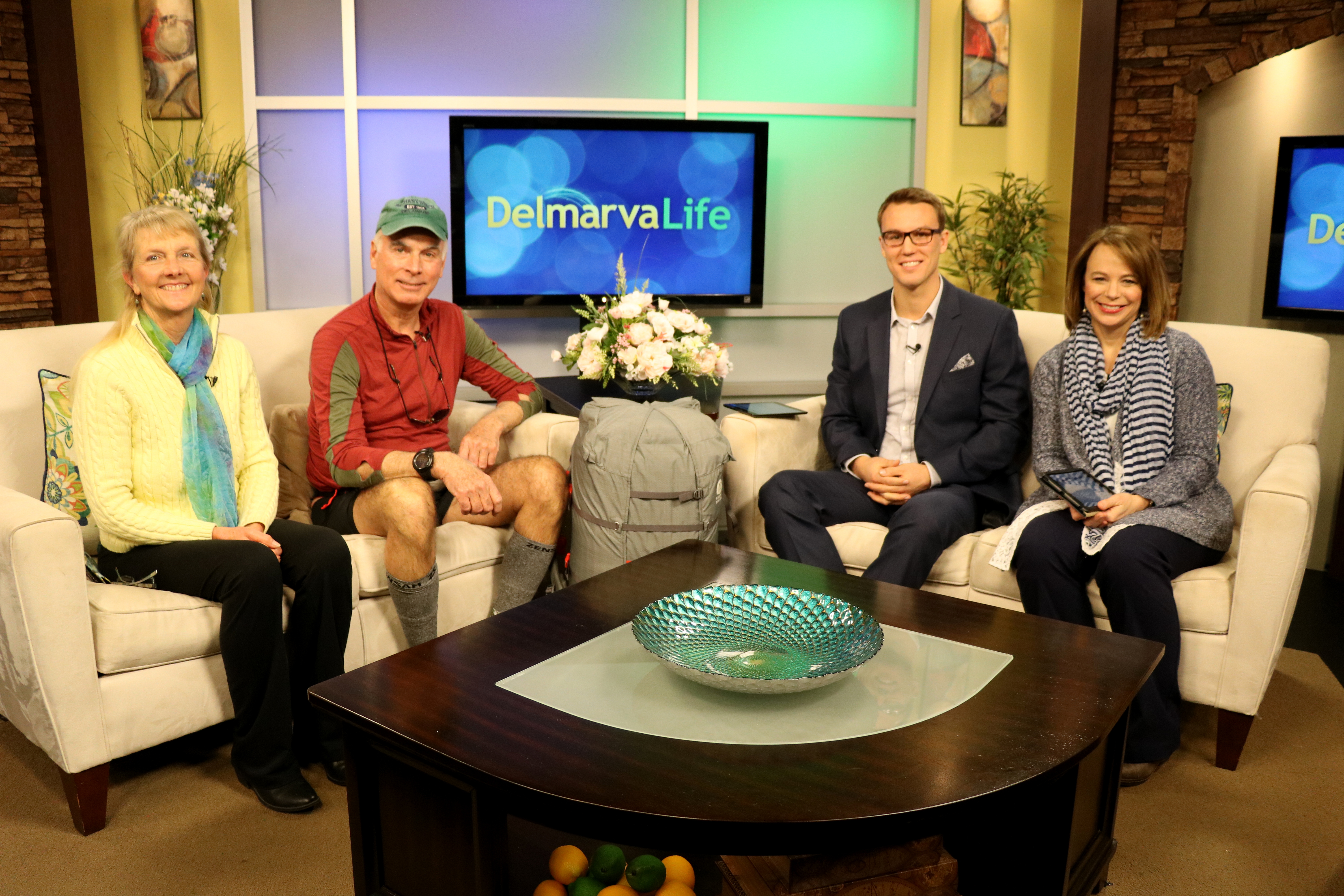 Robert Messick of Easton and Executive Director of the Talbot Interfaith Shelter, Julie Lowe, join us in the studio to talk about a fundraiser where Robert will be hiking over 2,000 miles. Robert is hiking the Appalachian Trail starting in April and it will take him five months to trek from Georgia to Maine. He has set a fundraising goal of $35,000 and the money will be donated to the Interfaith Shelter. To donate and follow Rob’s journey, go here.

Valentine’s Day is quickly approaching and you might be thinking about getting your significant other flowers. Ginny Rosenkranz from the University of Maryland Extension Office gives us tips on how to keep those cut flowers looking fresh, and beautiful, for as long as possible.

We’ve got lots of furry friends up for adoption in today’s Pet Connect! Check them out here.

We welcome back Blackwater to the Mid South Audio Stage. Today they’re performing “Handshake” and  “The Burden.”

Last week, our show was pre-empted because of the Presidential Inauguration. We wanted to show our viewers the delicious recipes that Chef Barry Reichart from Bourbon Street on the Beach made with us, so we’re showing the segment again today! We’re making crawfish beignet and dessert – bread pudding and homeade ice cream.

In a deep fryer, heat the oil over medium-high heat to 365 degrees F.
In a large bowl, whisk the eggs until frothy.
Sprinkle the crawfish tails with 1 tablespoon of Essence and add to eggs.
Stir in the bell peppers, green onions, garlic, salt, flour, baking powder and milk.
The mixture should be like a thick pancake batter.
Using a large metal tablespoon, drop the beignet mixture into oil and fry about 3 minutes
or until crispy and golden brown.
Do this in 2 batches.
Using a slotted spoon remove the beignets and drain on paper towels.
Sprinkle remaining 1 teaspoon Essence over beignets.
To serve, spoon the tartar sauce onto 4 dinner plates and place 5 to 6 beignets on top of
each.
Sprinkle the rims of the plates with extra Essence.

Put the egg, lemon juice, green onions, garlic, Creole mustard, and parsley in a food
processor and puree for 15 seconds.
With the processor running, pour the oil through the feed tube in a steady stream.
Add the cayenne and salt and pulse once or twice to blend.
Cover and let sit for 1 hour in the refrigerator before using.
Best if used within 24 hours. 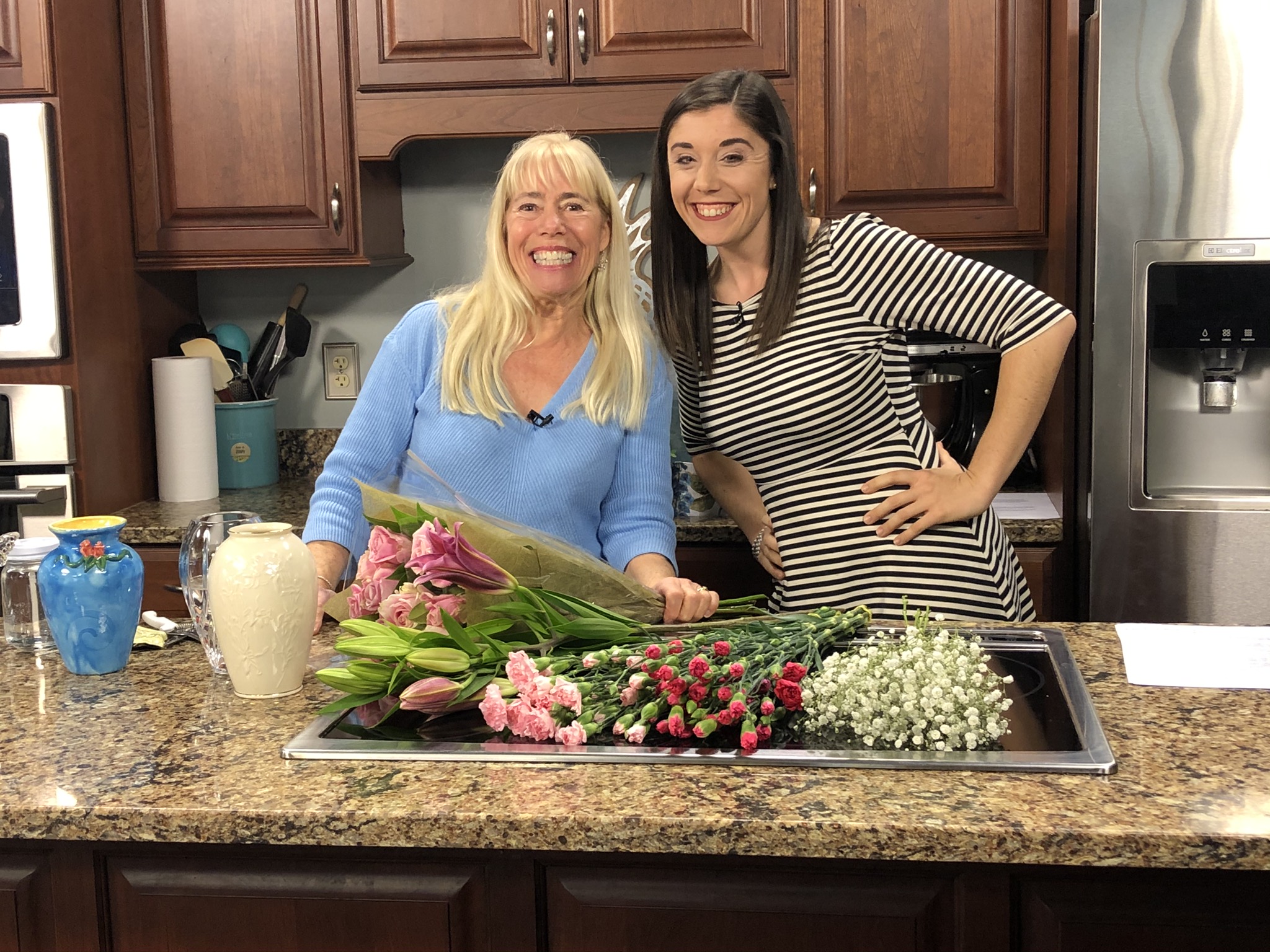 Tricks to Prolong the Life of Cut Flowers

You got the flowers for Valentine’s Day, but you know[...] 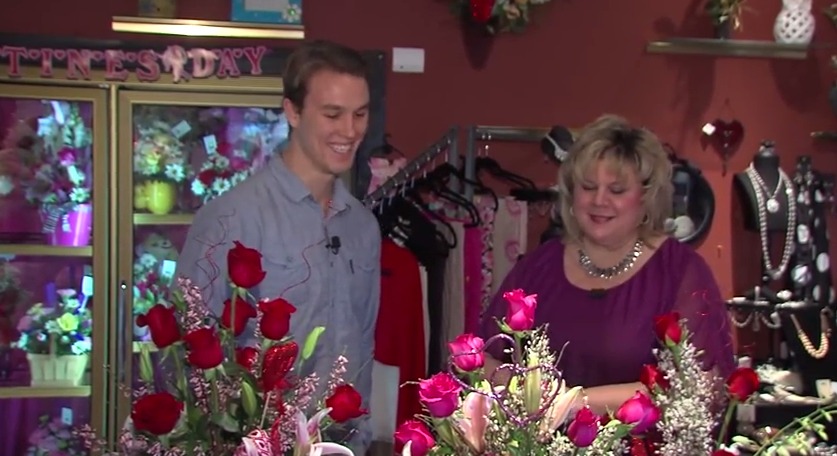 Have you ever wondered what type or color of flowers[...] 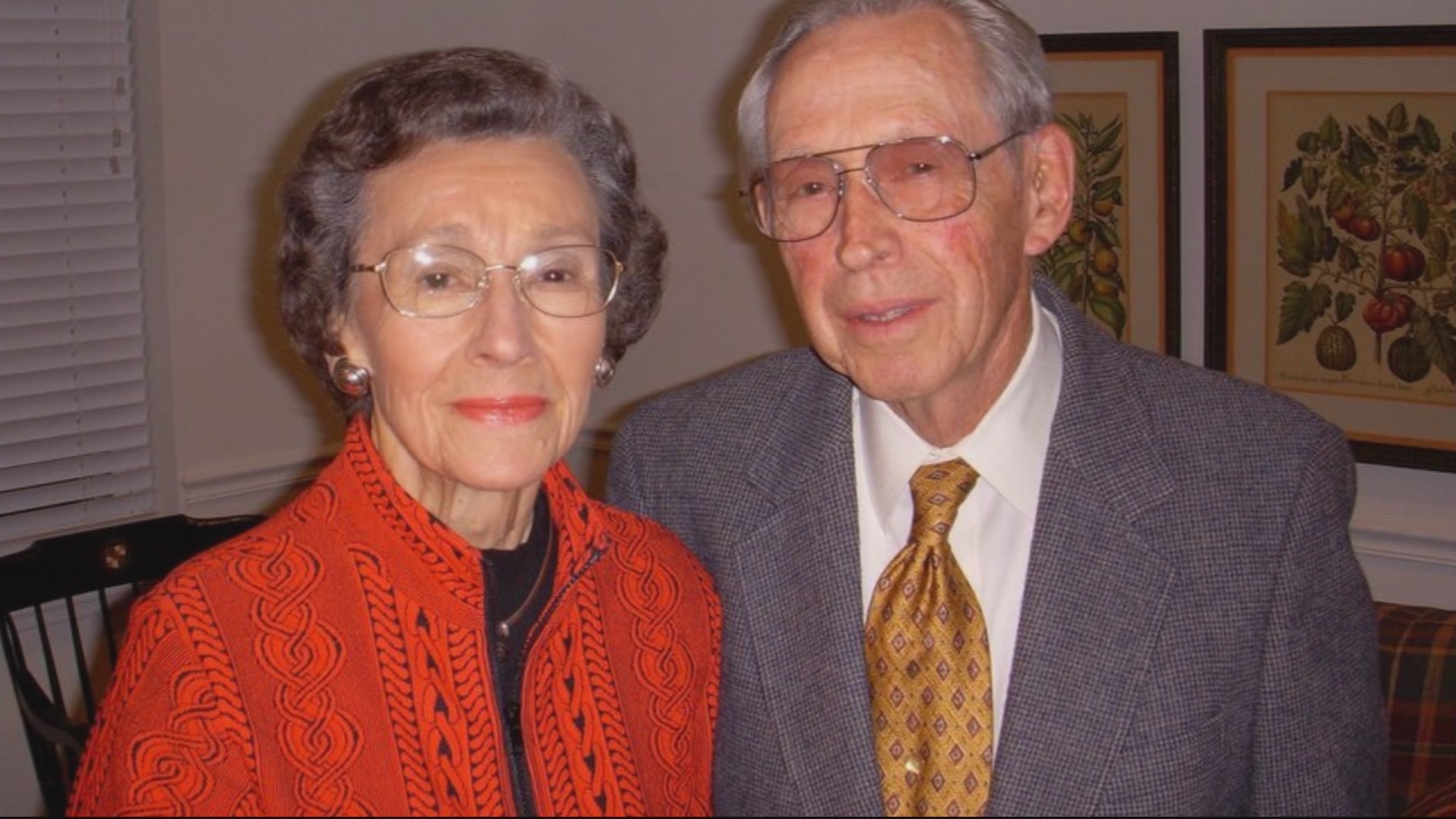 Family, friends and even middle school students were recently invited[...]