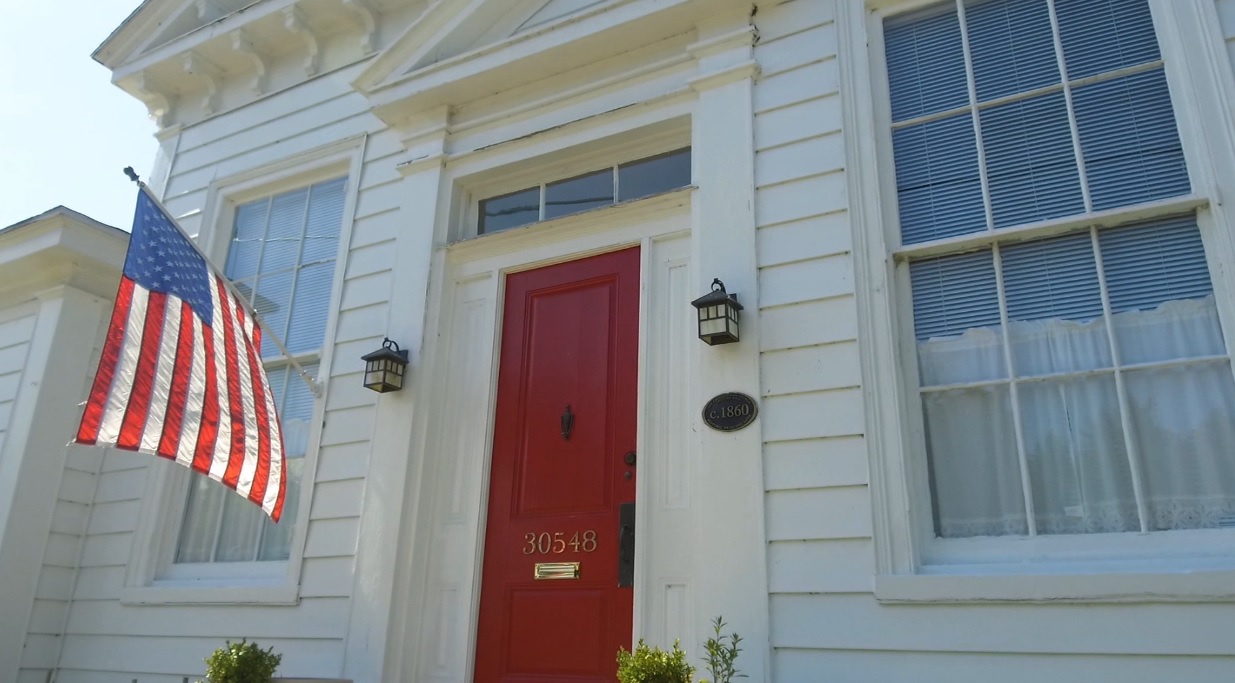 Today on DelmarvaLife, we celebrate the town of Princess Anne –

Sitting at the head of the Manokin River, the namesake of royalty. Today we shine the spotlight on Princess Anne in Somerset County, a town established in the 18th century that is rich in history, and memories. In the 21st century, Princess Anne is attracting business owners from around the world. Princess Anne is a short drive from just about anywhere on the Peninsula.

Not far from downtown Princess Anne, you’ll find the University of Maryland Eastern Shore, or UMES. A historically black college, it’s also a teaching, research, and doctoral institution that has come a long way since opening its doors in 1886. We take a tour of the campus to see how the university is preparing students for a successful future in more ways than academically.

The main street of Princess Anne, Somerset Avenue, has seen a lot of changes over the decades. Many businesses on the street are embracing that change. Somerset Choice Station is one of them. It’s located in an old gas station, but it’s not necessarily out with the old and in with the new there. WBOC’s Heidi Werosta stopped in to see what makes this shop so unique.

One of the oldest homes in Princess Anne is also one of the most iconic. The Teackle Mansion was build some 200 years ago. At the time, it was not only bigger than other homes in the area, it had, then unprecedented modern conveniences. Today, the mansion is used to keep history alive among people, young and old, who visit it.

One of the advantages of living in a small town like Princess Anne, you can find just about everything you need within a few blocks. That includes fine wines. And, whether you are a fan of Riesling, Cabernet, or maybe Pinot Grigio, Junior’s Wines on Somerset Avenue has a selection for everyone and the expertise to help you get that perfect bottle.

If the walls could talk at The Washington Inn and Tavern, they would have a lot to say. Built in 1744, it was once a frequent stop for President George Washington. Today, the historic establishment is newly remodeled, but still full of the charm of the 18th century.

Chef Eric Nunamaker of The Washington Inn and Tavern joins us in the DelamrvaLife Kitchen to show us how to make Strawberry and Feta Salad with Sautéed Shrimp.

New developments on a story you first saw on our WBOC News App….Draper media is proud to announce that we have expanded the over-the-air distribution of WRDE’s NBC signal as well as Telemundo Delmarva.  Both stations are now available free over the air in stunning high definition to a much wider audience.  It is now available in a lot more places than before!  In order to get them free over-the-air you will need to re-scan your TV set.  Re-scan now!  And we think you will be stunned by how clear and crisp that picture you will get. 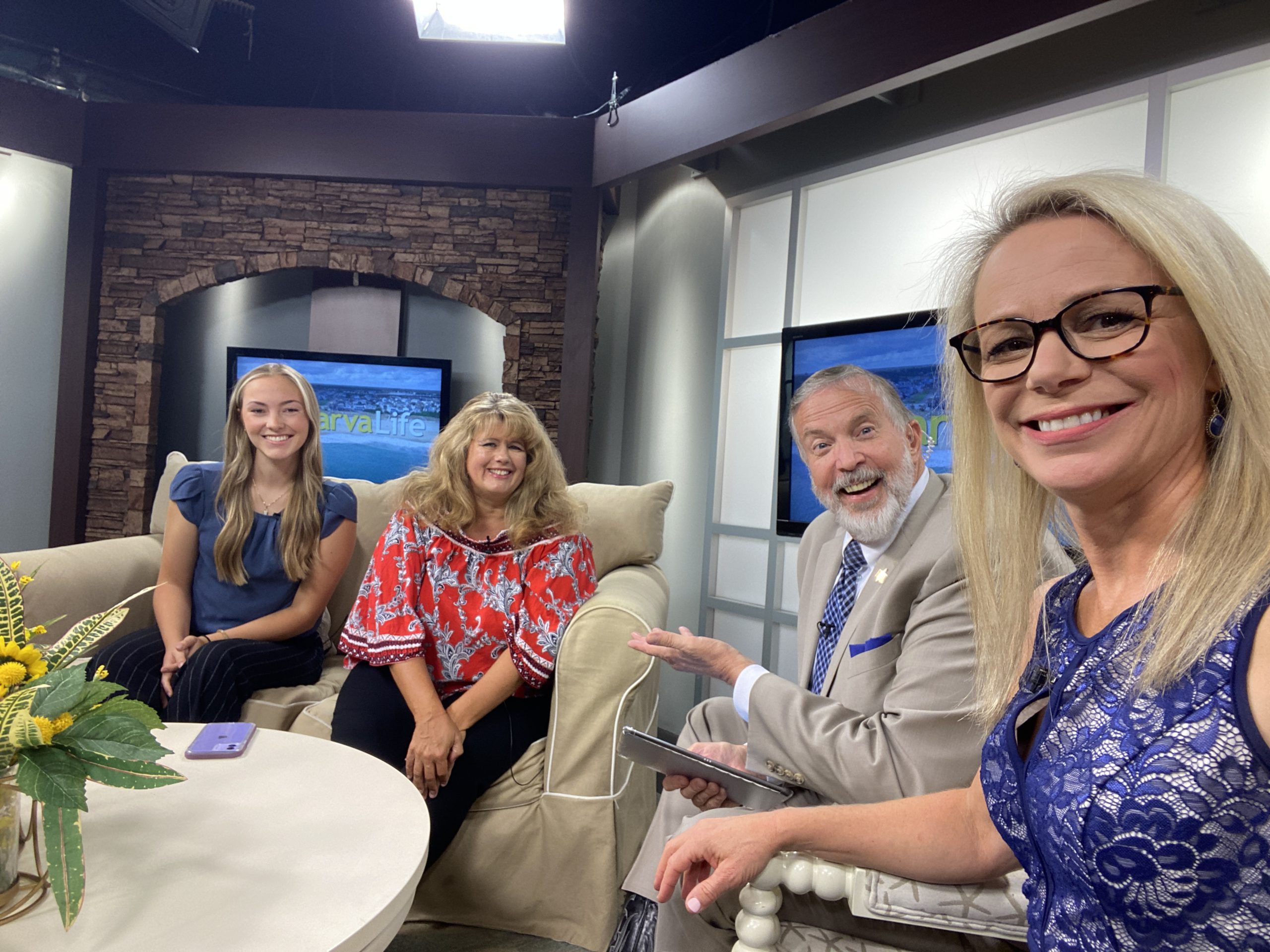 The price of everything can be troubling. We learn about[...] 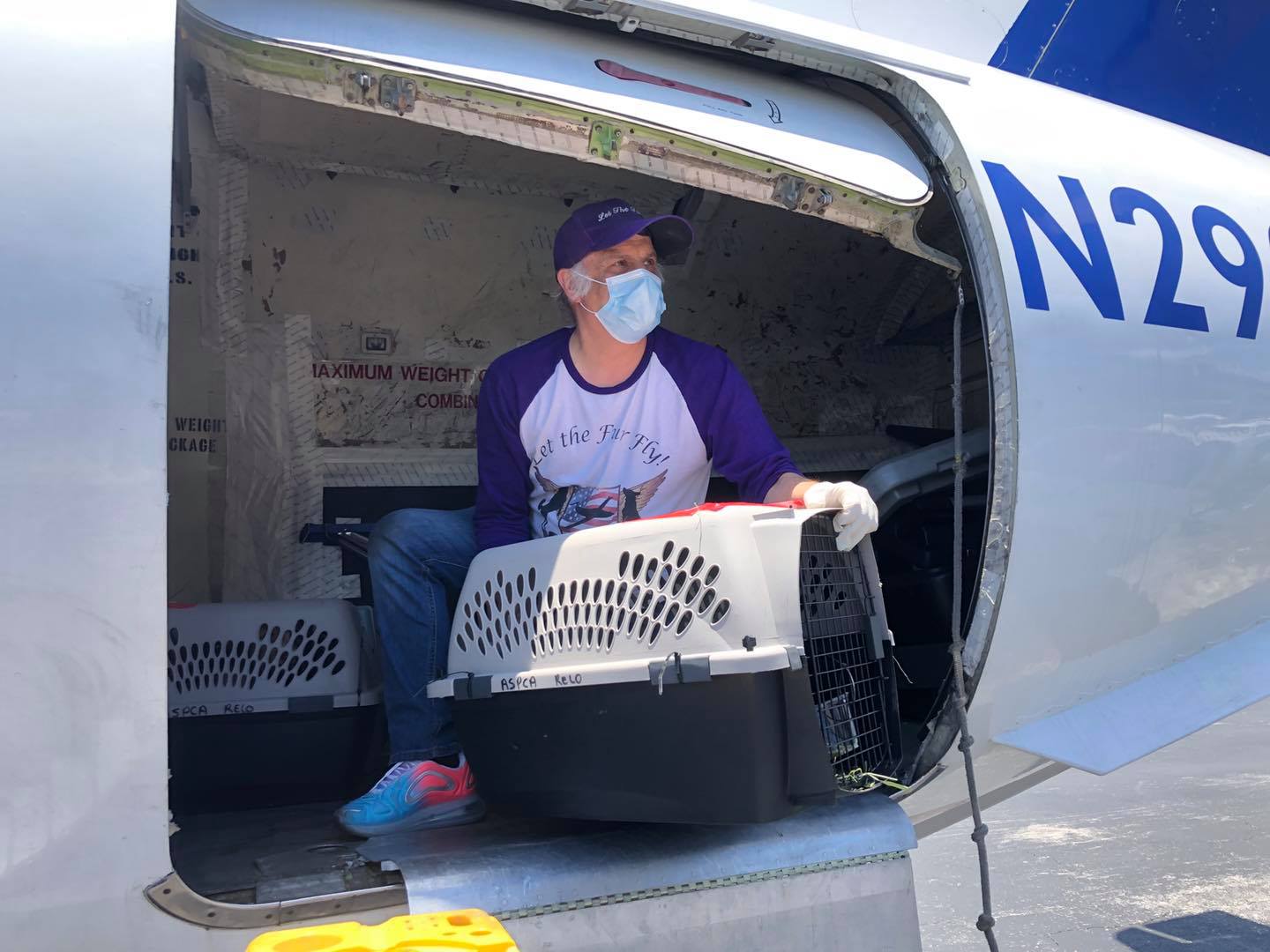 Today on DelmarvaLife – In these past two or three[...] 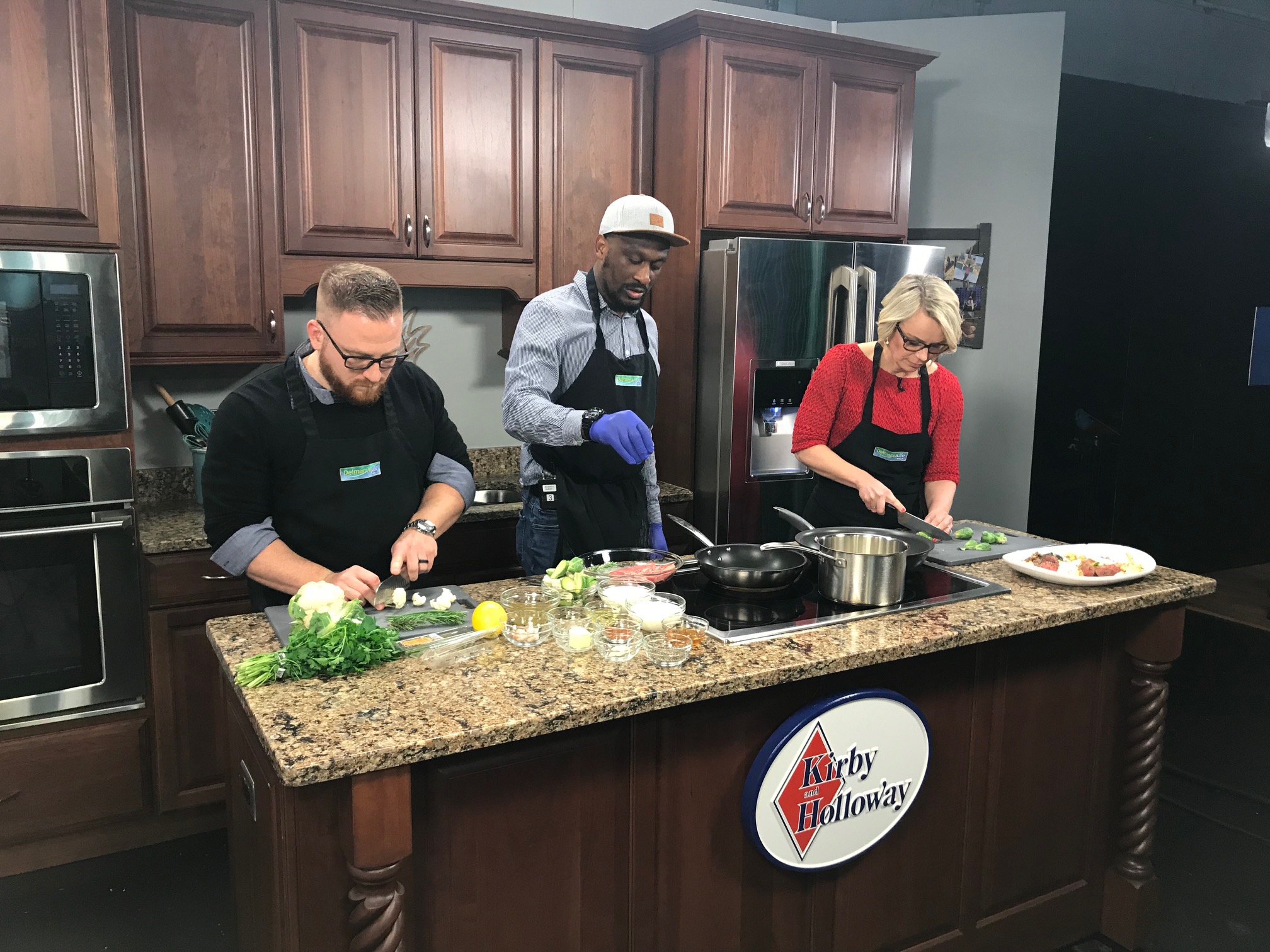 Today on DelmarvaLife – Today, we remember the Ash Wednesday[...]