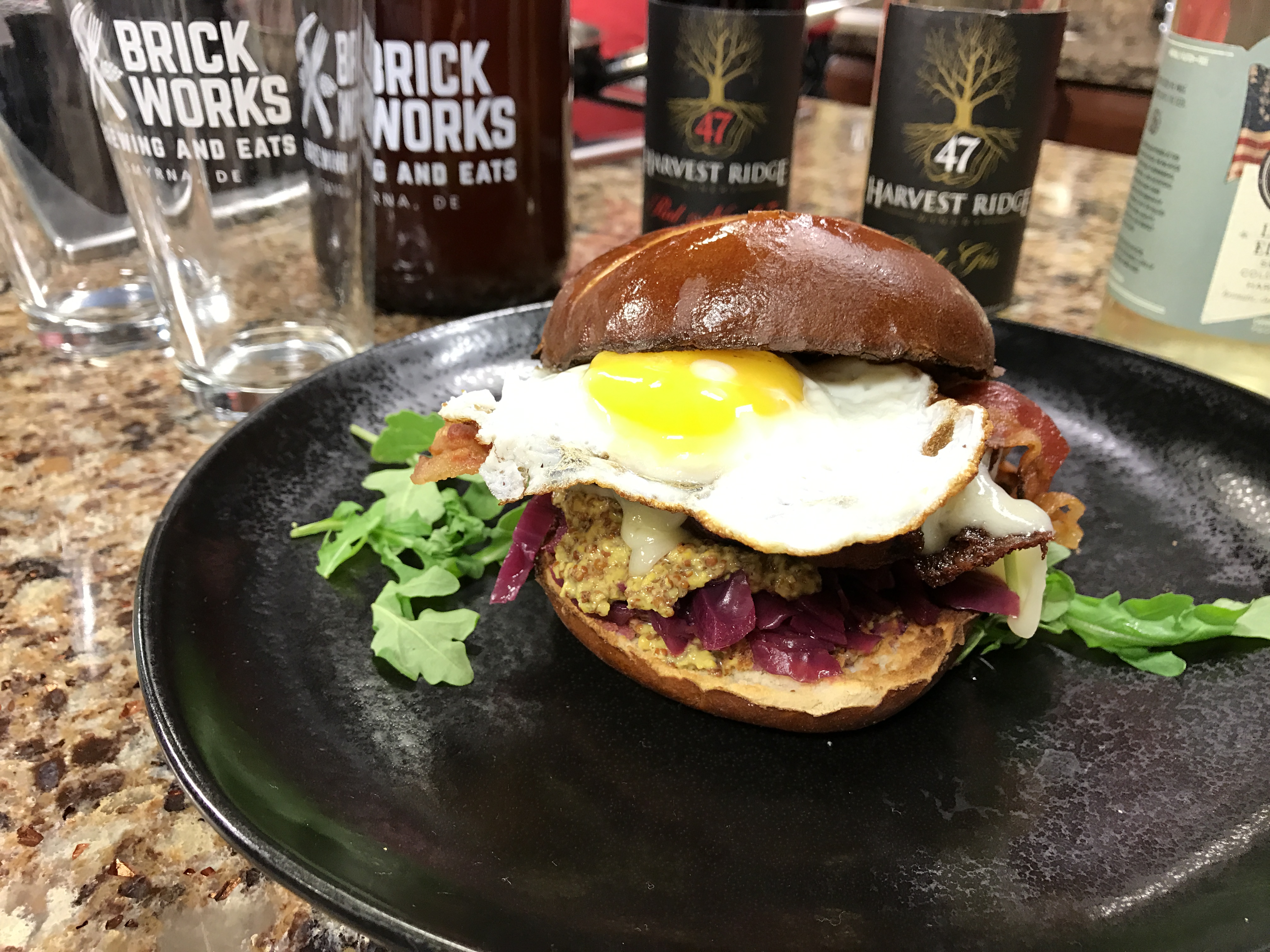 We kick off Fire Prevention Week by learning about something that should be in every home and every business on Delmarva, no exceptions.  Smoke detectors. Sean gets a hands-on lesson from Pocomoke City Volunteer Firefighter Chip Choquette on how to determine which smoke detector is right for you.

Monday means another edition of “Most Wanted Monday.” Lieutenant Tim Robinson, with the Wicomico County Sheriff’s Office, stops by with a new list of fugitives. He’ll also give us an update on the past week’s success stories. Hear who is now in custody, thanks to the watchful eyes of our viewers.

This time of year, many people are decorating their home to match the season. That means plenty of pumpkins, gourds, mums, corn stalks and hay bales. Bennett Farms Gift and Garden Center has a wide selection of fall decor. Sean stopped by to check it out for himself. He also learns more about a “cheese pumpkin.” No, it’s not made out of cheese. Just wait and see.

Sean and Lisa preview the 2016 Delaware Wine and Beer Festival. They’re sipping on some of the beer that will be featured at this weekend’s event, courtesy of Mispillion River Brewing. Sean and Lisa also get to taste one of the phenomenal sandwiches that will be available at the Delaware Wine and Beer Festival. They sink their teeth into Brick Works‘ Pork Schnitzel. 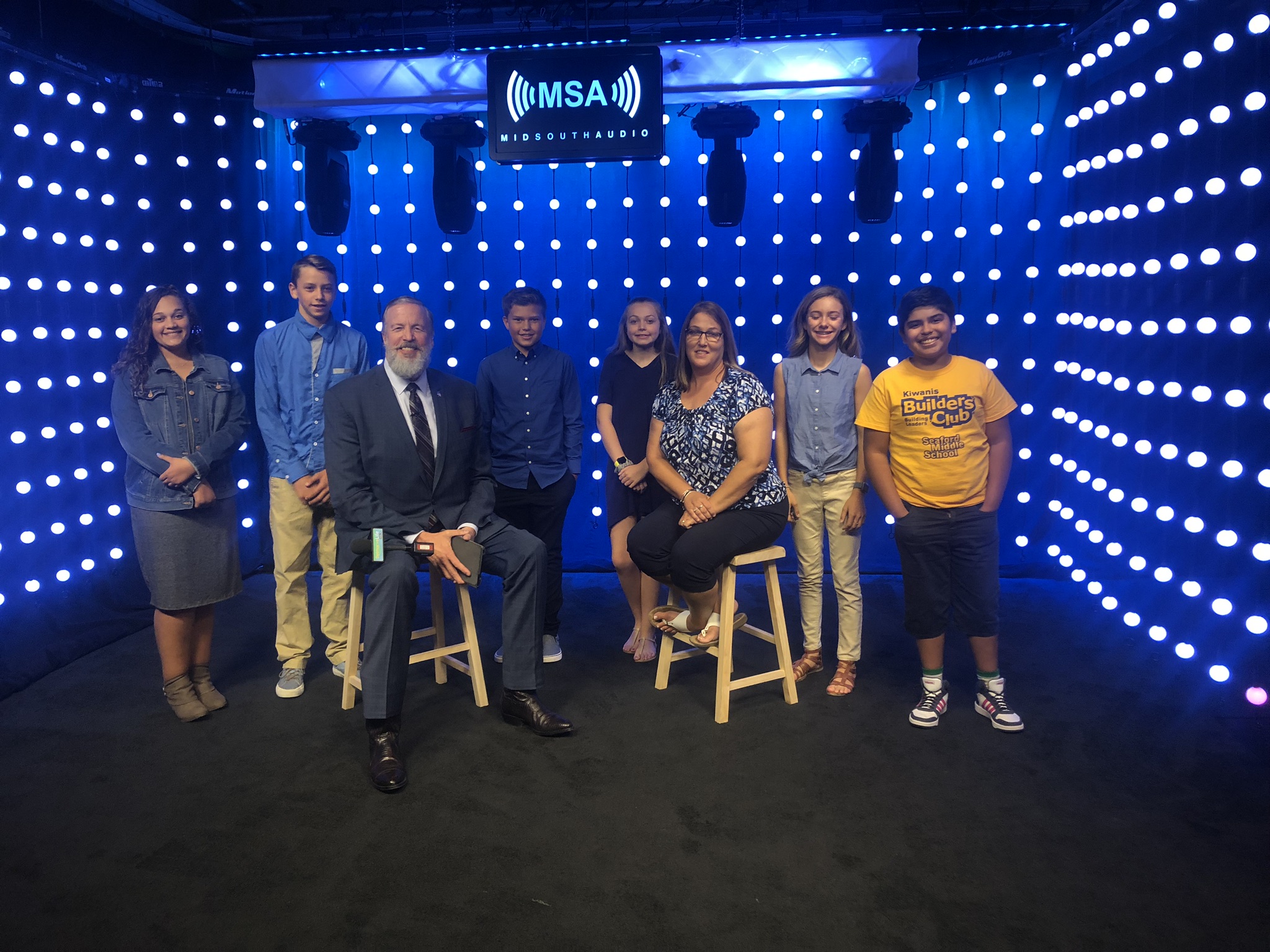 A local middle school group is helping local troops. The[...] 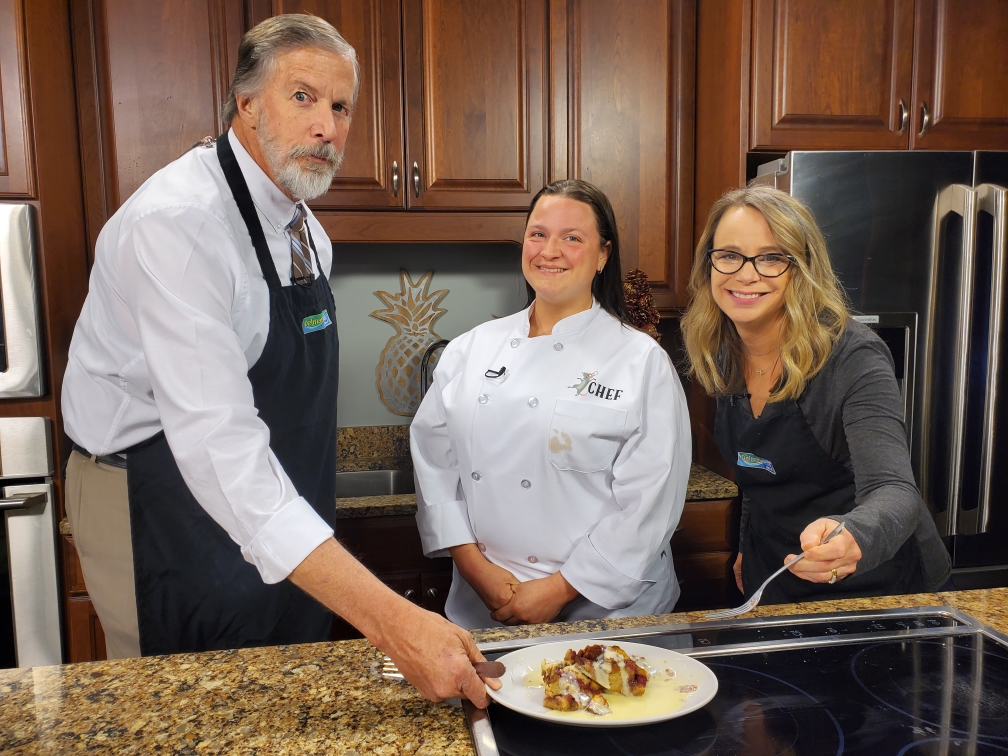 Today on DelmarvaLife – The end of the year clock[...]

Lt. Tim Robinson from the Wicomico County Sheriff’s Office recaps the Most[...]