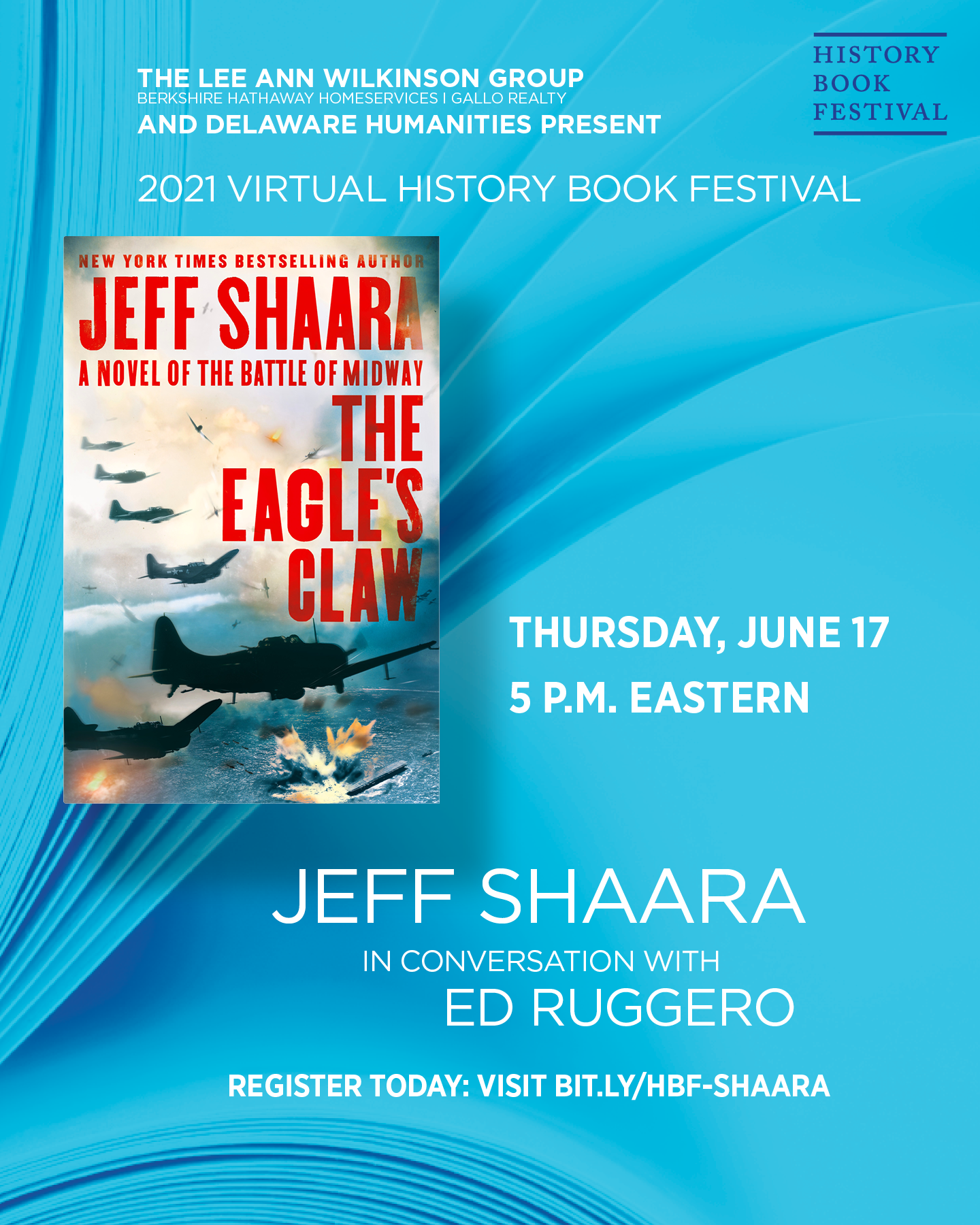 Picking up where To Wake the Giant: A Novel of Pearl Harbor left off, Jeff Shaara transports readers to the spring of 1942, when U.S. Navy Commander Joe Rochefort cracks the Japanese military encryption. Now Admiral Chester Nimitz will know precisely what the Japanese are planning. But the battle to counter those plans must still be fought. Shaara describes the conflict through the eyes of both U.S. forces and the Japanese, who have no idea that the Americans are anticipating their every move. Ultimately, the Battle of Midway will change not only the outcome of a war but the course of global history.

Jeff Shaara is the author of several bestselling historical novels, including Gods and Generals and The Last Full Measure — two novels that complete the Civil War trilogy that began with his father’s Pulitzer Prize–winning classic, The Killer Angels. He received the American Library Association’s William Young Boyd Award for Excellence in Military Fiction for Gods and Generals; his World War I story, To The Last Man; and The Frozen Hours, about the Korean War.

Online program from the Lewes Public Library and the History Book Festival.