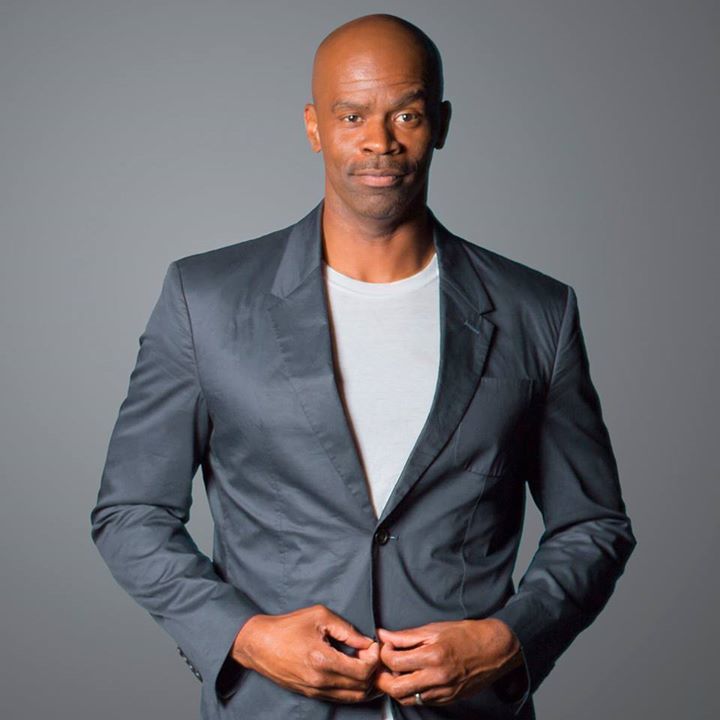 Award-winning stand-up comedian, Michael Jr. will showcase his multi-hyphenate talents November 4th in Dover, where he’ll not only bring the funny, but deliver comedy that is so relatable to the audience they’ll be doubled over in laughter and leave inspired.

This event is family-friendly and fun for all ages.

Described by critics as one of today’s most versatile stand-up comedians, Michael Jr.’s comedy has earned him numerous television appearances, including The Tonight Show, Jimmy Kimmel, BET, Comedy Central, Oprah’s Super Soul Sunday and Tedx Talks. Distinguished for being “clean”, Michael is well-known for his hilarious interaction with audiences that is unscripted and unplanned. It is his ability to deliver a hilarious comedy experience without being crude or vulgar that has given him crossover appeal, making him popular with fans of all ages.