For your chance to win products!

Kuhn’s Jewelers isn’t just the city’s oldest jewelry store – it’s the sixth oldest continuously operated business of its kind in the nation. Since 1853, the business has established itself as a seller of top-quality jewelry and giftware.
In 1923, John A. Kuhn liked the business so well that he bought it and renamed it Kuhn’s Jewelers. The late John R. “Diamond Jack” Purnell, Kuhn’s son-in-law took over the business in 1953 and his daughter, Susan, became co-owner of the firm in 1995. 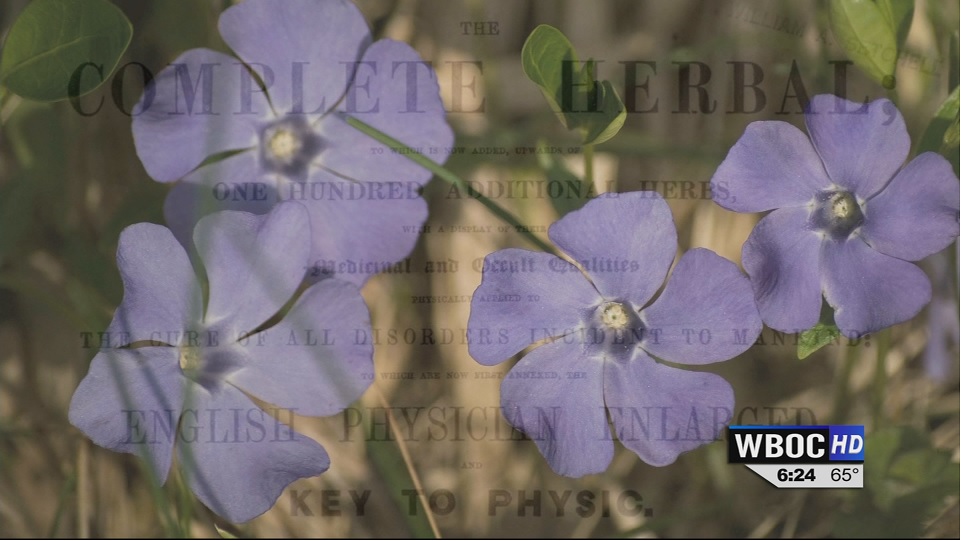 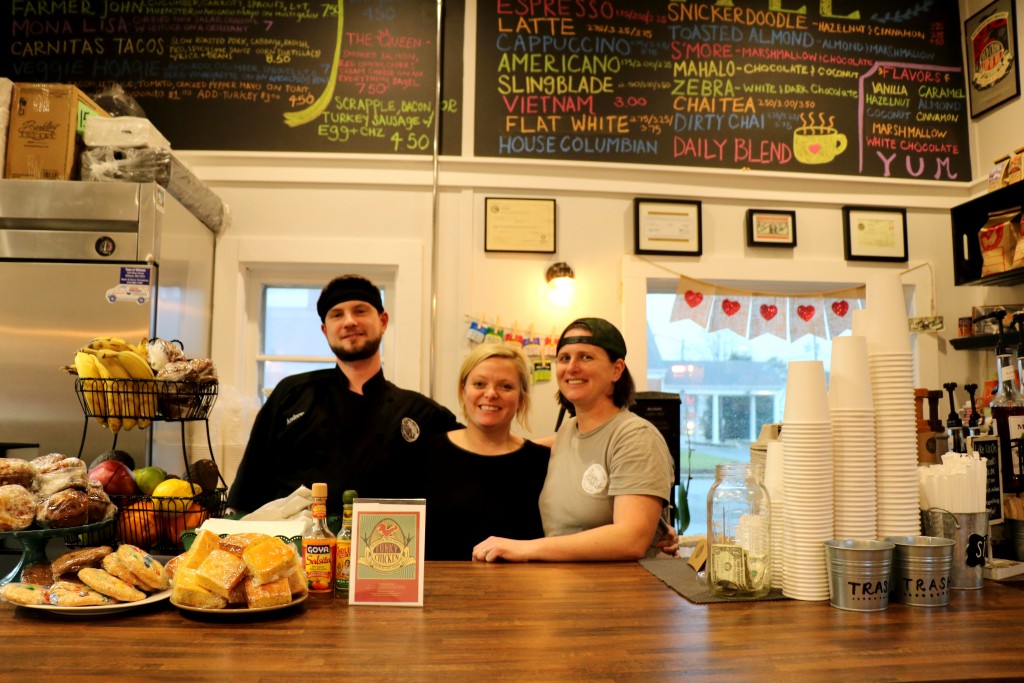 It's a family affair. Vanessa Founds and Molly Founds are[...] 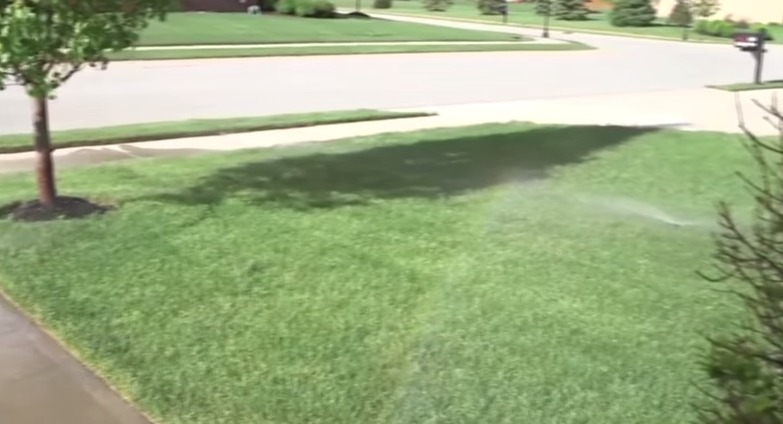 It's that time of year where you are wanting to[...]