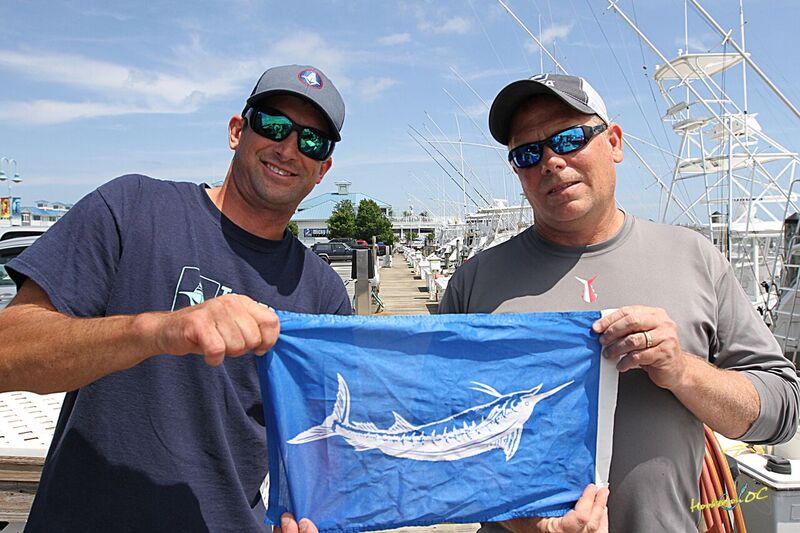 OCEAN CITY, Md.- Anglers in Ocean City are celebrating as the highly coveted “first white marlin” of the season has been caught.

Ron Bennett reeled in the first white marlin of 2018 on Wednesday, June 13. The marlin was caught at approximately 8:27 a.m. while the crew of “Stalker” was fishing off the shore of Ocean City. The fish was released after the catch.

As the angler reeling in the first white marlin of the season, Bennett will receive a $5,000 prize awarded by the Town of Ocean City.

“Ocean City is proud to be the White Marlin Capital of the World,” said Mayor Rick Meehan.  “The first white marlin catch of the season is a symbolic start to the fishing season and hopefully a sign of many more for our offshore fishermen this summer.”

The $5,000 prize money will be awarded to Bennett at a future Mayor and Council Regular Session. The angler is also expected to receive a $5,000 prize from the Marlin Club and $5,000 from a local fishing group. 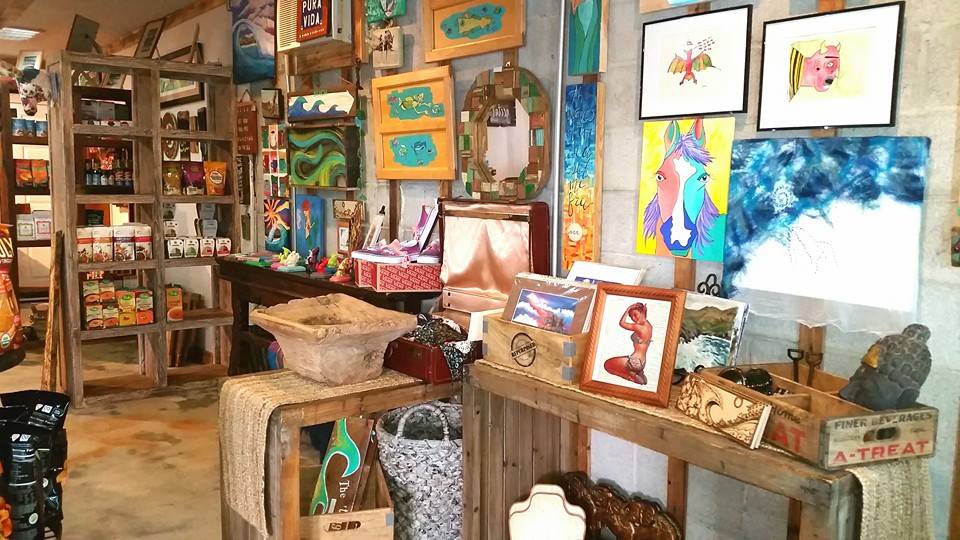 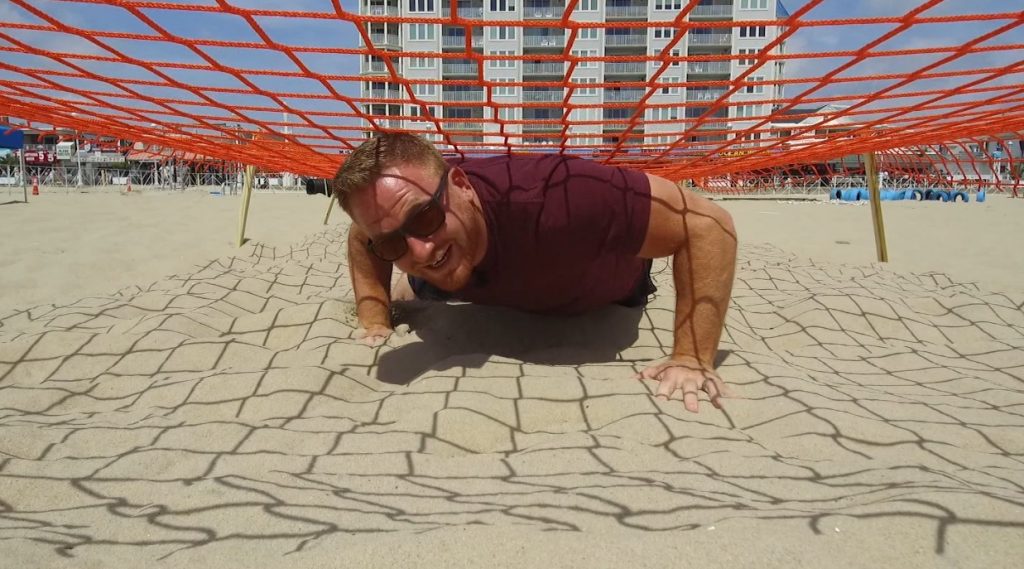 Today on DelmarvaLife -   It's National Selfie Day, but[...] 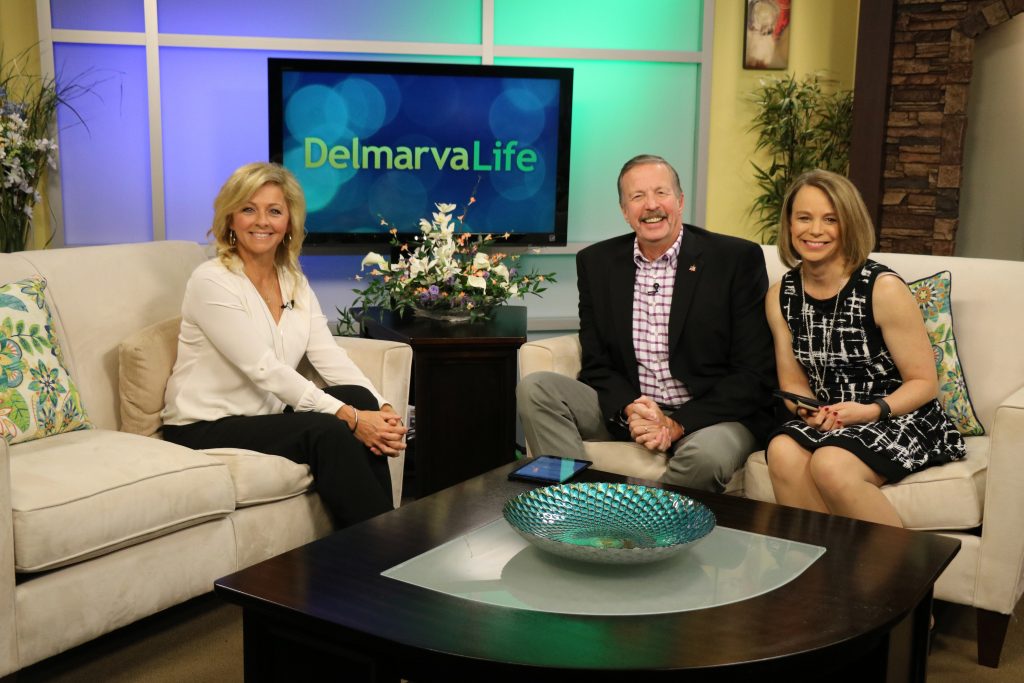