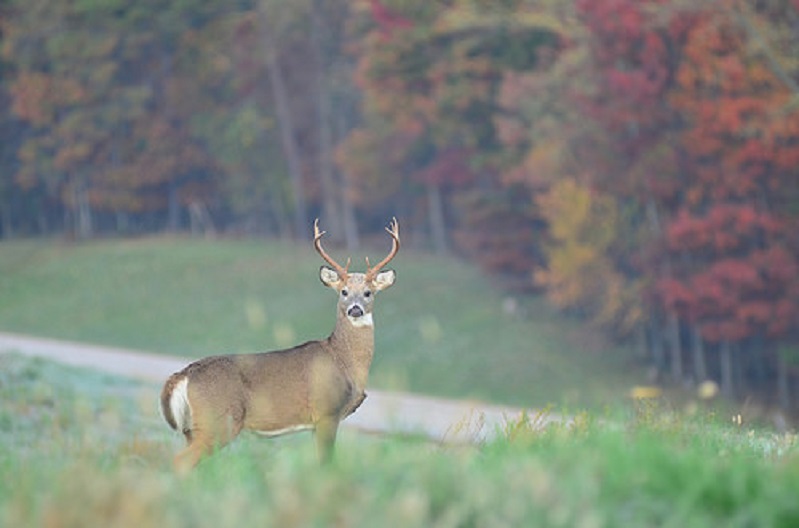 The Maryland Department of Natural Resources announced Monday that the two-week firearm deer season opens Nov. 25 and runs through Dec. 9. Hunters may use firearms to harvest sika and white-tailed deer during this hunting season.

“The two-week firearms season is our most popular hunting opportunity in the state,” Wildlife and Heritage Service Director Paul Peditto said. “Not only is the harvest during this period a critical part of the department’s deer management program, it also allows hunters to spend time outdoors with family and friends after the Thanksgiving holiday.”

The bag limits for the season are:

New this year, certain air guns are legal for hunting sika and white-tailed deer during the firearms season. They are defined as any gun that propels a projectile by means of non-ignited compressed air or other gas, with projectiles including arrows, balls, bolts and bullets. An air gun must shoot a 0.40 caliber or larger bullet or ball that generates at least 400 foot-pounds of muzzle energy, or shoot an arrow or bolt at least 18 inches in length with a minimum speed of 300 feet per second. Arrows or bolts must be tipped with a metal broadhead with a minimum cutting width of 7/8 inches. Please note that when checking in deer harvested with an air gun, hunters should choose “other” when asked what weapon they used to harvest their game.

Also new this year, the Apprentice Hunting License Program allows first-time hunters a lower-cost opportunity to explore the sport and tradition with an experienced and licensed guide and mentor.

Hunters are reminded an antler point restriction remains in effect for white-tailed deer. One may harvest up to two antlered deer per license year, which have two or fewer points on each antler present. Any additional antlered deer taken within the legal seasons and bag limits must have at least three points on one antler. Licensed junior hunters are exempt from the restriction.

Hunters should carefully inspect all tree-stands and always wear a full-body safety harness while climbing in or out and while in the stand. The department strongly recommends using a sliding knot, commonly known as a prussic knot, attached to a line that is secured above the stand that allows the hunter to be safely tethered to the tree as soon as they leave the ground. 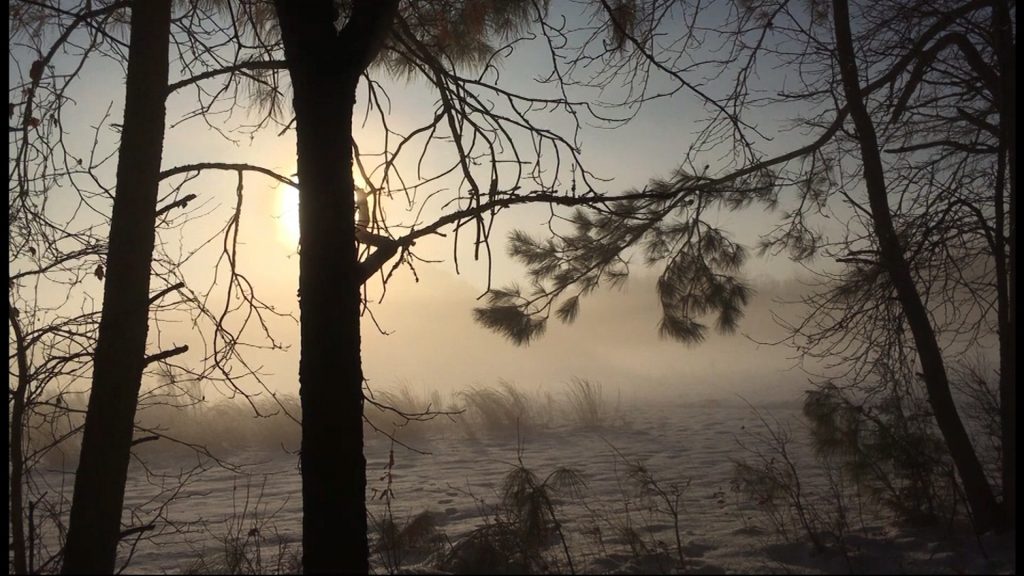 Travels With Charlie: Snow Mist in the Morning

WBOC's Charles Paparella captures the phenomenon that gathers across[...] 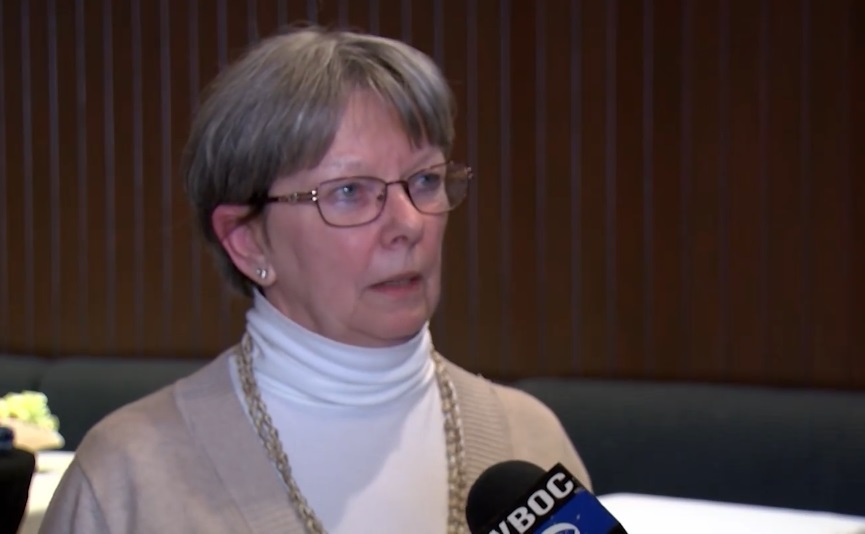 Barbara Entwistle's love of sewing has served thousands of children[...] 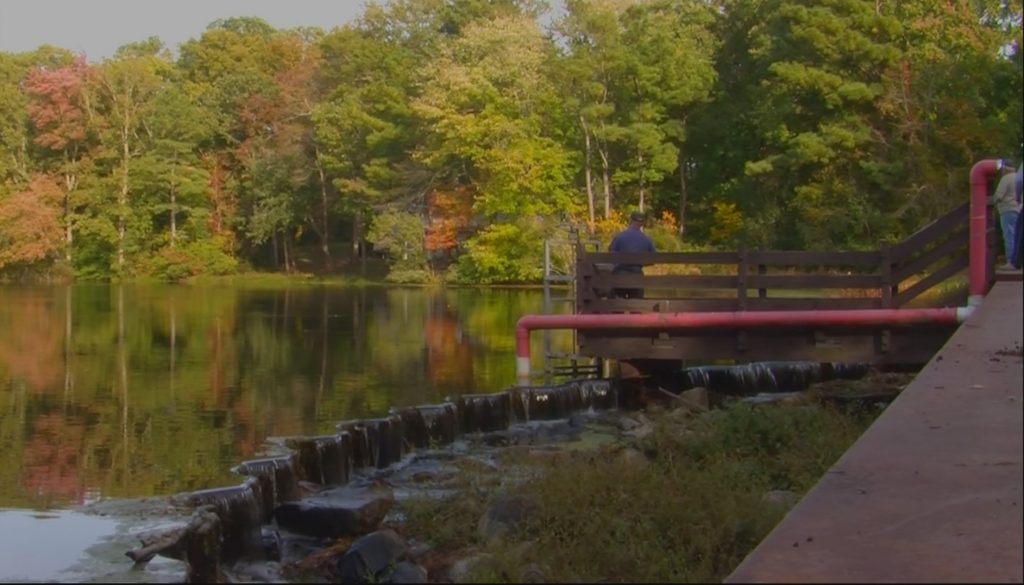 Travels With Charlie: Fishing for a Little Peace… And Pictures